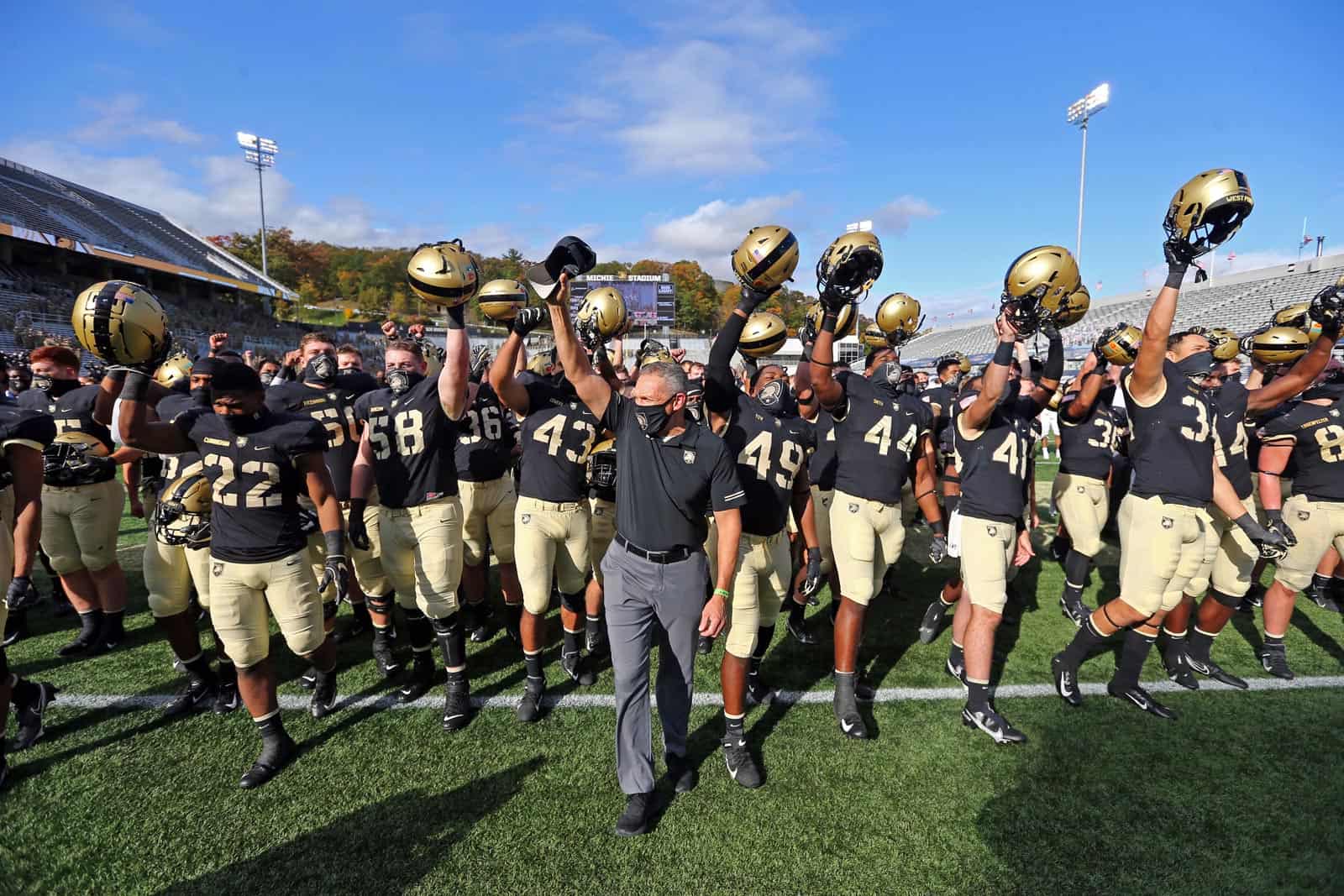 The Army Black Knights and the South Alabama Jaguars have scheduled a home-and-home football series for 2030 and 2031, it was announced on Thursday.

Army and South Alabama have never squared off on the gridiron. The Jaguars played a home-and-home series against the Navy Midshipmen in 2013 and 2014 and later face the Air Force Falcons in the 2016 NOVA Home Loans Arizona Bowl.

Army, a Football Bowl Subdivision (FBS) Independent, now has five opponents scheduled for the 2030 season. Other opponents include Troy and Air Force at home, Georgia Southern on the road, and Navy at a site to be determined.