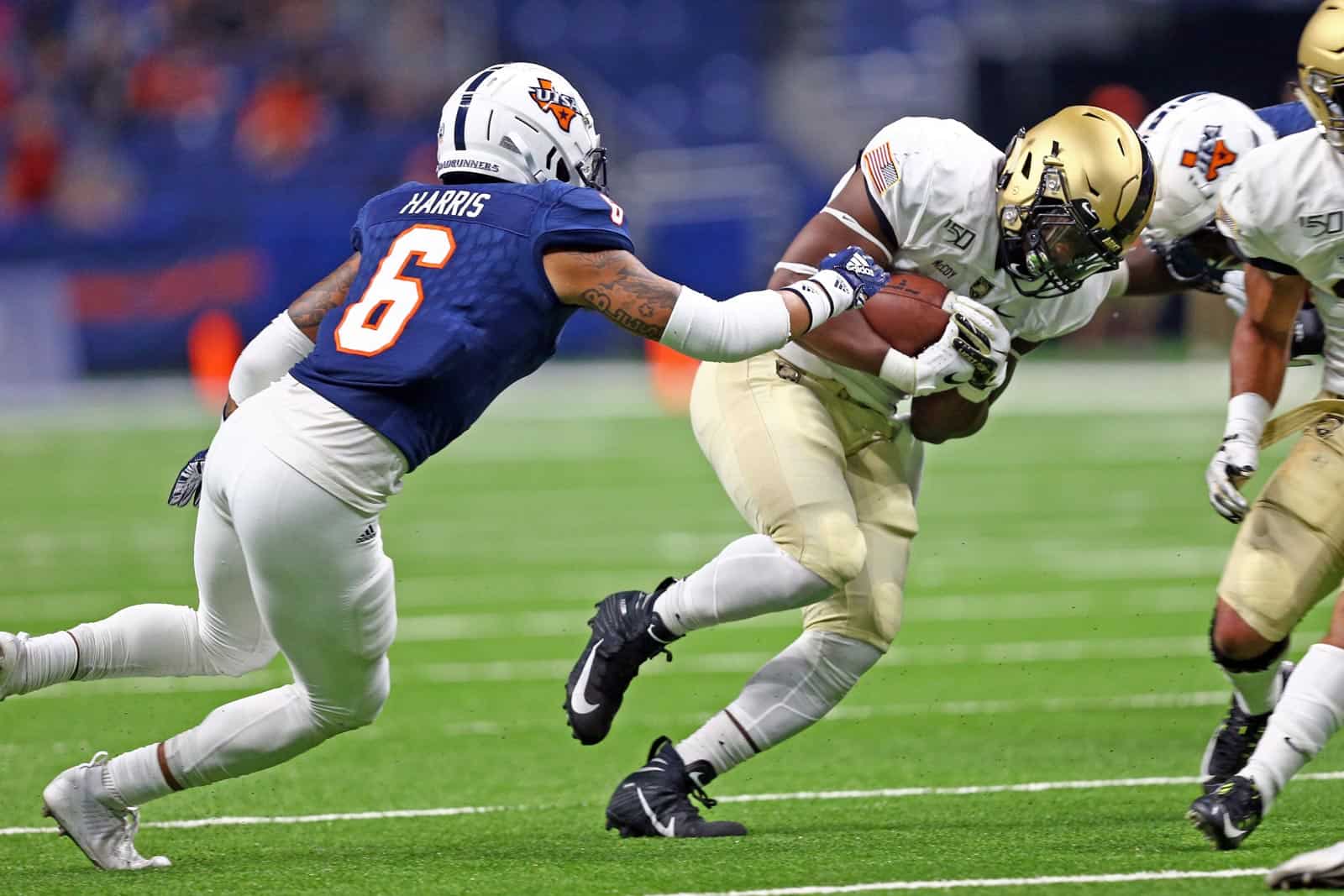 The Army Black Knights have scheduled future home-and-home football series with the Troy Trojans and the UTSA Roadrunners, it was announced on Friday.

Army and Troy will kick off a four-game home-and-home football series at Veterans Memorial Stadium in Troy, Ala., on Nov. 12, 2022. The Black Knights will return to Troy nine seasons later on Nov. 22, 2031.

“This is a dynamic series not only for our football program but for our entire community,” Troy Director of Athletics Brent Jones said. “Troy University is deeply connected to the military and it will be an honor for us to host Army twice in The Vet while it will be a pair of unforgettable trips to West Point for our student-athletes, staff and fans. This is a series that will command national attention with two strong football programs meeting four times over a 10-year period of time.”

The 2022 contest between Army and Troy will mark their first-ever meeting on the gridiron.

The addition of Army gives Troy three non-conference opponents for both the 2022 and 2023 seasons. Other opponents for the Trojans in 2022 include Ole Miss (Sept. 3) and Western Kentucky (Oct. 1), both on the road.

In 2023, Troy is scheduled to play at Kansas State on Sept. 9 and host Western Kentucky on Sept. 23.

Army and UTSA will begin a home-and-home series at Michie Stadium on Sept. 10, 2022. The series will conclude with UTSA hosting Army at the Alamodome in San Antonio, Texas, on Sept. 16, 2023.

In their first and only meeting on the gridiron, Army defeated UTSA 31-13 in San Antonio in 2019.

With the addition of Army, UTSA has completed their non-conference schedule for 2022. Other games scheduled include Houston (Sept. 3) and Texas Southern (Sept. 24) at home and Texas (Sept. 17) on the road.

In 2023, the Roadrunners also have games set at Houston on Sept. 2 and home against Texas State on Sept. 9.