Army looking for an opponent for this Saturday 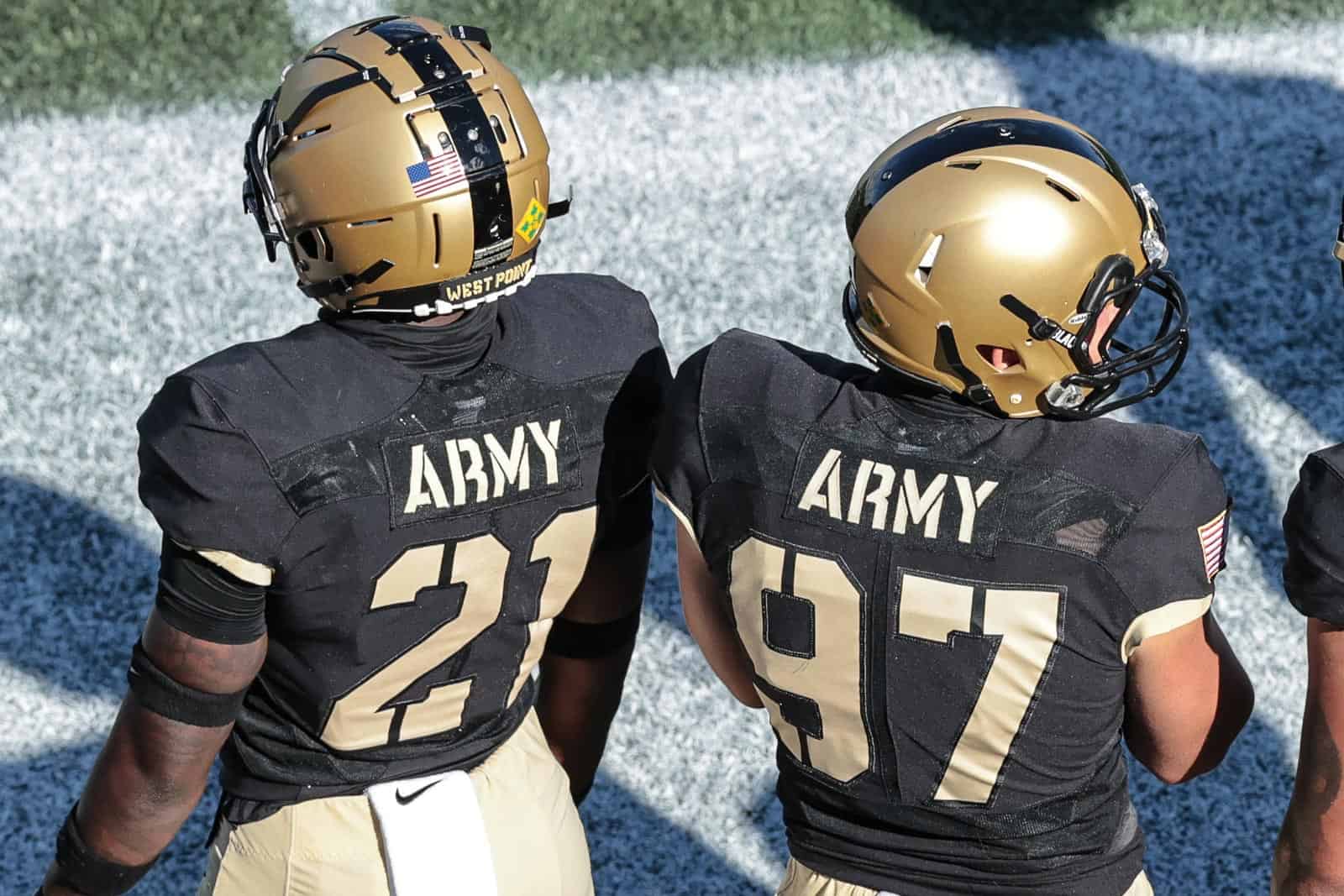 The Army Black Knights were set to take on the BYU Cougars next Saturday, but a small number of COVID-19 positive test results at BYU forced the postponement of the contest.

The postponement of the BYU-Army game was announced on Saturday. On Sunday afternoon, Army Director of Athletics Mike Buddie took to Twitter to enlist help in finding the Black Knights a new opponent for Saturday, Sept. 19.

Undefeated, COVID negative college football team from NY looking for like minded, disciplined team for a date next Saturday… must also be COVID negative!
Twitter, do your thing!

Including the BYU contest that the two schools hope to reschedule, Army already has a full schedule of 12 games. It’s not clear whether this is a sign the BYU game won’t be played, or if an issue with another opponent is on the horizon.

Regardless, Army has very few options for an opponent for next Saturday, which is now only a mere six days away. Here are their options, which takes into account teams that cannot play based on their conference rules, such as a certain number of conference games and only one non-conference opponent.

East Carolina, which has not played yet this season due to their game against Marshall being postponed, only has 10 games on their schedule. The Pirates are currently off on Sept. 19 and are slated to open at home against 14th-ranked UCF on Sept. 26.

FIU also hasn’t played yet after delaying the start of their season through September 16. The Panthers are open on Sept. 19 and only have 10 games scheduled, including their postponed game at UCF, which appears to be off.

South Alabama has one non-conference opening on their schedule and have an open date on Sept. 19. The Jaguars are 1-1 this season with a victory at Southern Miss, 32-21, and a home loss to Tulane, 27-24.

UAB has four non-conference opponents on their schedule, but could still add another as they had a Conference USA game against Old Dominion canceled. The Blazers, which have an open date on Sept. 19, beat Central Arkansas 45-35 to open the season and fell at Miami (FL) on Saturday, 31-14.

Eastern Kentucky, a member of the Ohio Valley Conference in the Football Championship Subdivision (FCS), is playing a full schedule of non-conference games this fall. The Colonels have an open date on Sept. 19, but might be worn out after suffering defeats at Marshall, 59-0, and West Virginia, 56-10.

Missouri State only has three games scheduled and are available on Sept. 19. However, Bobby Petrino’s Bears just got trucked by Oklahoma on Saturday, 48-0, and may not want to tackle the Army triple-option on short notice.

Two other teams that have open dates on Sept. 19, Rice and Temple, are unable to play this weekend. Rice has delayed the start of their football practice to late September, while Temple recently began practice due to state regulations.

I feel bad for the guys at Army because they thought they were go to get a game on CBS early on when they usually don’t in September but this happened :(

Nebraska or Ohio State should accept a one-off game with ARMY for this. That might appease the fan bases a little.

Neither school would travel to west point. Stadium not big enough/sexy enough.

Then why did Oklahoma schedule a game at West Point for this year?

Could do an in season home and home with Air Force.

Oh, I see what you mean now. That could work. AF probably wouldn’t mind either

That would mess up the Commander in Chief’s Trophy process.

They certainly could count each leg of an in-season home and home with Army as 1/2 point rather than a full point towards the CnC trophy…
.
Frankly, I don’t see how Air Force is going to play a full Mountain West schedule in a spring semester as it interferes with the duties of graduating Academy seniors.
.
AF should offer this home and home to Army, and pick up games with BYU and others and just go ahead and play this fall.