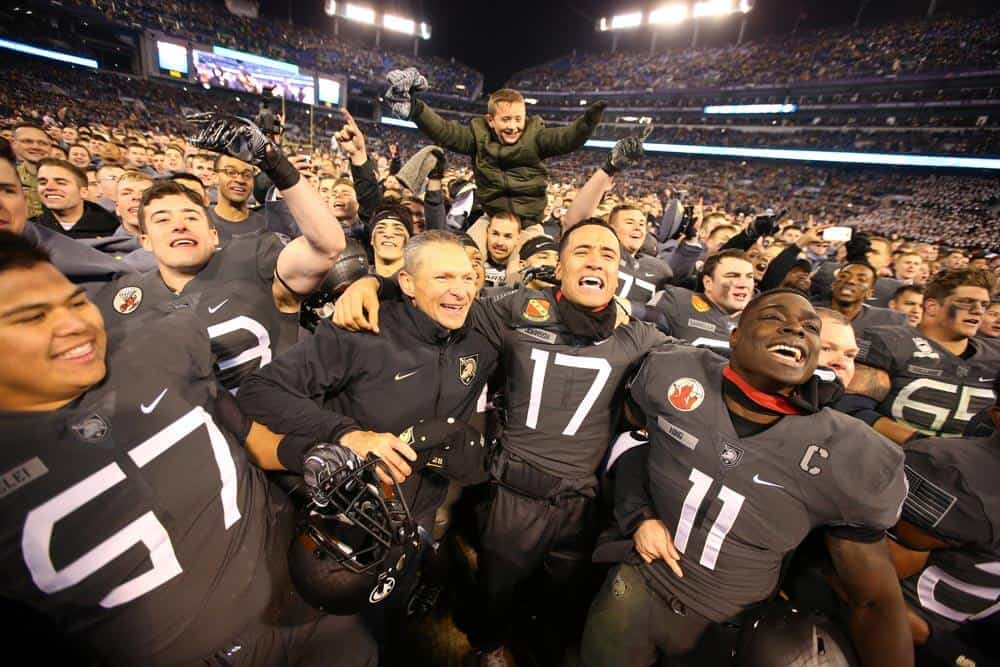 The Army Black Knights have announced kickoff times for their home games in 2017, which includes six contests at Michie Stadium in West Point.

Army West Point’s 2017 home-opener is set for Friday, Sept. 1 against the Fordham Rams. The game will kick off at 6:00pm ET on CBSSN.

On Saturday, Sept. 30, Army will host the UTEP Miners. That game will kick off at 3:30pm ET on CBSSN.

The 2017 Army-Navy Game will be played on Saturday, Dec. 9 at Lincoln Financial Field in Philadelphia and is scheduled for 3pm ET on CBS.