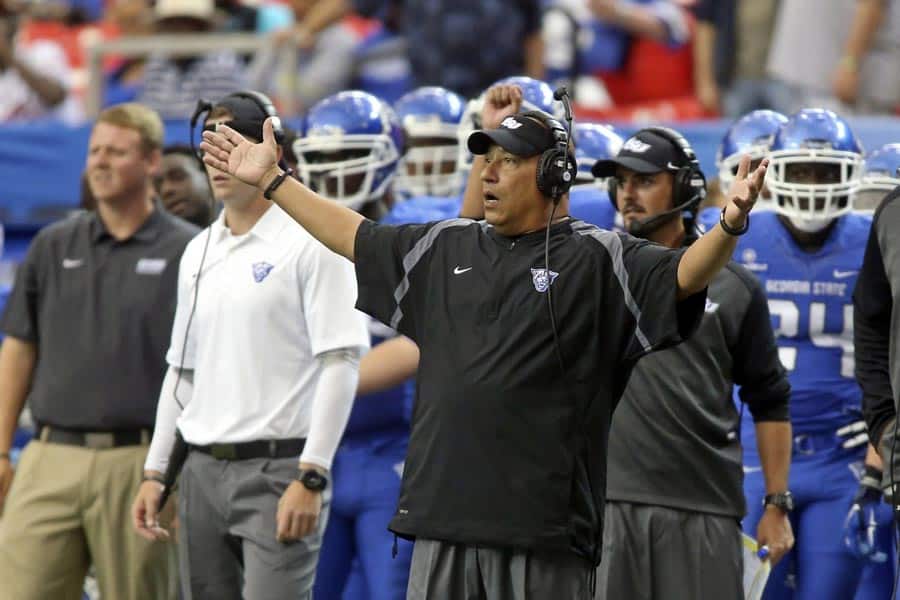 The Army West Point Black Knights and the Georgia State Panthers have scheduled a home-and-home football series for 2021 and 2022, GSU announced today.

In the first game of the series, Georgia State will host Army in Atlanta on Sept. 4, 2021. The game will be the season-opener and first-ever meeting between the two schools.

Georgia State will then travel to take on Army at Michie Stadium in West Point, New York on Oct. 1, 2022.

Army, an FBS Independent, now has 11 games scheduled for the 2021 season. The Black Knights are slated to host San Jose State, Miami (OH), Wake Forest, Bucknell, and UMass, travel to Georgia State, WKU, Ball State, North Texas, and Air Force, and take on Navy at a site to be determined.

In 2022, Army is currently slated to host Dartmouth, Georgia State, Hawaii, and Air Force, travel to Wake Forest and UMass, and play the Army-Navy game, again at a site to be determined.