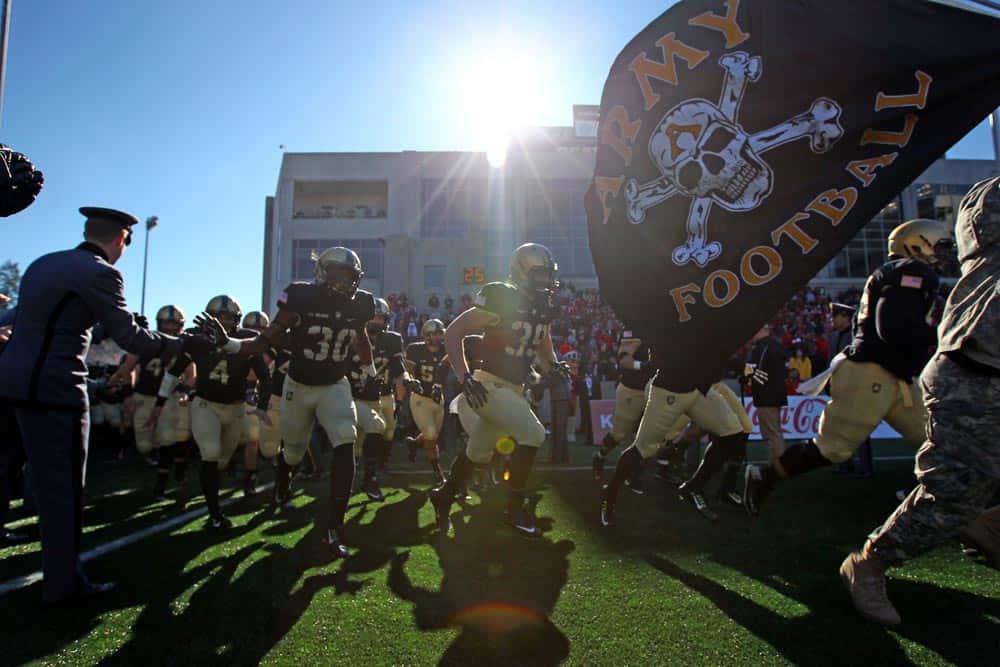 Army was previously scheduled to open the 2017 season on the road at Tulane on Sept. 2. Instead, the Black Knights will now open the season at home on Friday, Sept. 1 against Fordham. The new date for the game at Tulane is Sept. 23.

With Tulane now on Sept. 23, the previously scheduled Rice game on that date has been shifted to Oct. 7, while the home game against UTEP, previously Oct. 7, has moved to Sept. 30.

Duke was originally scheduled to visit Michie Stadium in West Point on Sept. 30. That game will now be played on Nov. 11.

The 2017 Army-Navy Game is slated for Dec. 9 at Lincoln Financial Field in Philadelphia.

“We do not like to make changes to a schedule after releasing it, but we felt it was necessary,” Army West Point Director of Athletics Boo Corrigan said. “The revised slate allows us to break up a previously unbalanced schedule. We are sorry for any inconvenience this may cause our alumni and fans.”