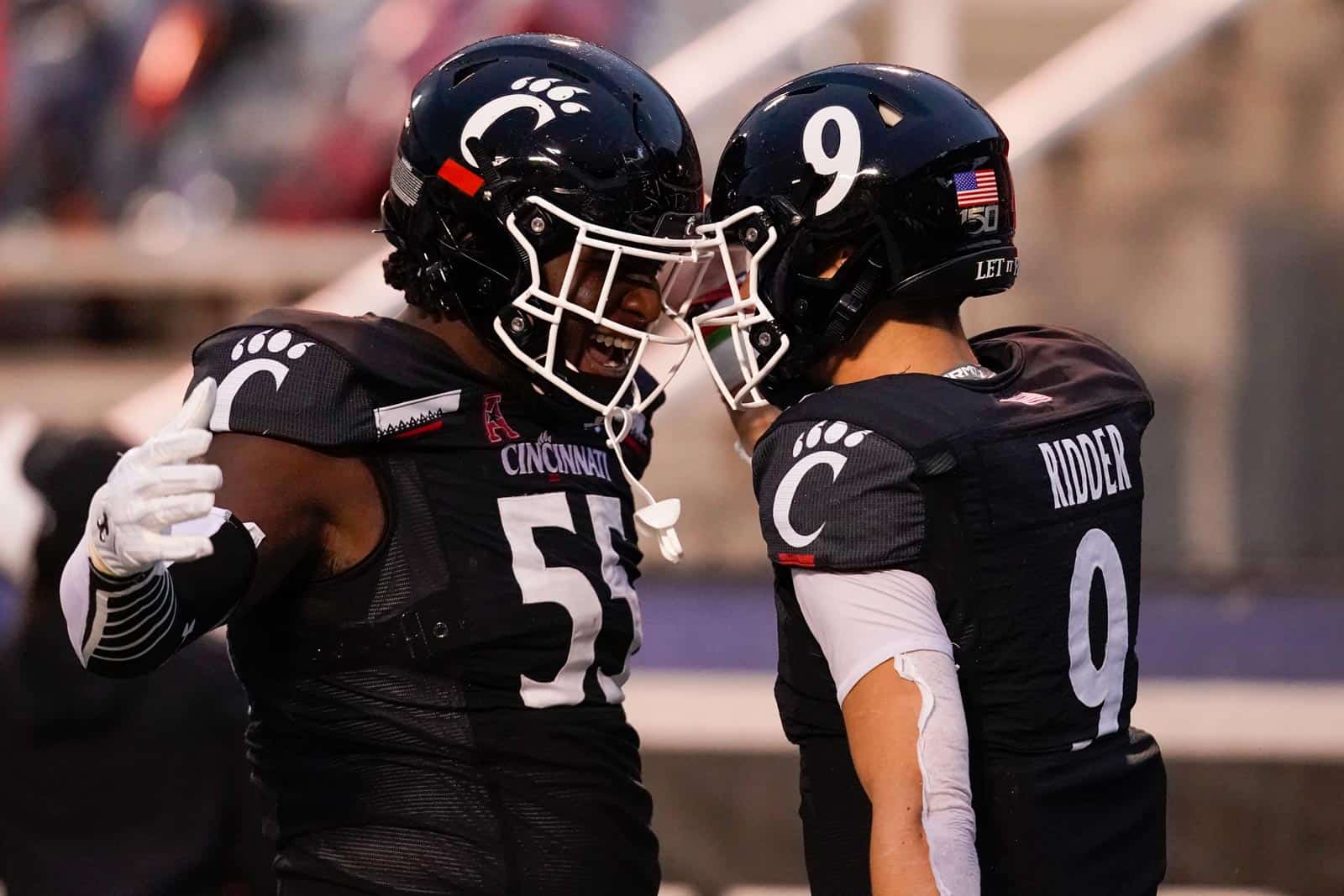 The Army Black Knights and the Cincinnati Bearcats have scheduled a home-and-home football series for the 2020 and 2031 seasons, both schools announced on Wednesday.

In the first game of the series, Army will travel to take on Cincinnati at Nippert Stadium in Cincinnati, Ohio, on Saturday, Sept. 26, 2020. The Black Knights will then host the Bearcats at Michie Stadium in West Point, N.Y., eleven seasons later on Oct. 4, 2031.

Army and Cincinnati first met on the gridiron in 1963 and have played a total of six contests. In their last matchup in 2004, Army defeated Cincinnati 48-29 in West Point.

The addition of Cincinnati completes Army’s revised football schedule for the 2020 season. The Black Knights are now back to a slate of 12 games after several cancellations were caused by the novel coronavirus 2019 (COVID-19) pandemic.

Army is scheduled to open the 2020 season on Saturday, Sept 5 at home at Michie Stadium against Middle Tennessee. Other home opponents include ULM, BYU, Abilene Christian, The Citadel, Mercer, Air Force, and Georgia Southern.

In addition to Cincinnati, the Black Knights are scheduled to play at UTSA and Tulane and face Navy in the annual Army-Navy Game at Lincoln Financial Field in Philadelphia, Pa.

Cincinnati now has 10 games on their revised 2020 slate. Austin Peay at home on Sept. 19 currently stands as their only other non-conference opponent.

In American Athletic Conference action in 2020, the Bearcats are scheduled to host USF, Memphis, Houston, and East Carolina and travel to Tulsa, SMU, UCF, and Temple.