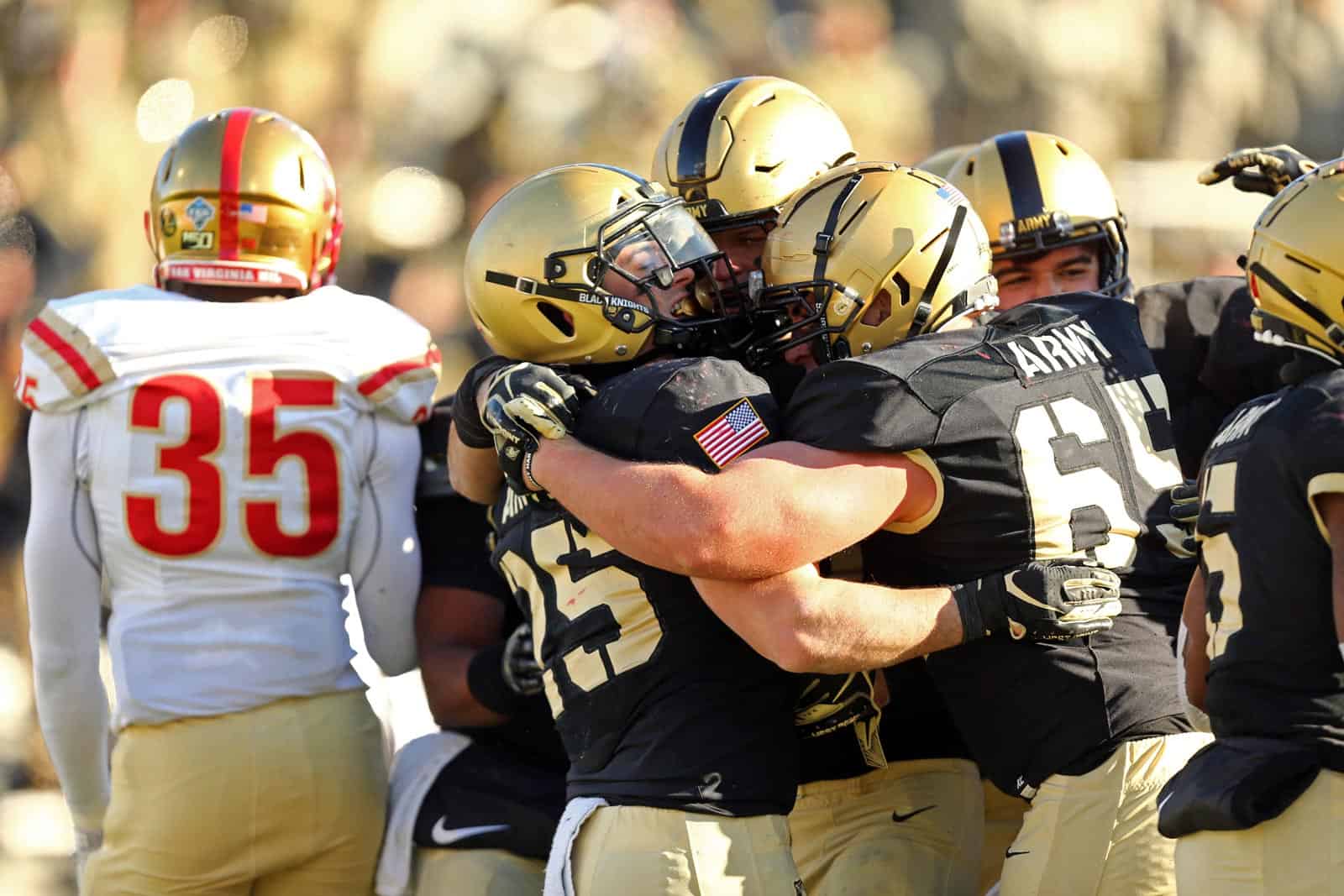 Army will open the 2020 season with three consecutive home contests at Michie Stadium in West Point, N.Y., beginning with Middle Tennessee on Saturday, Sept. 5. The Black Knights then host ULM on Sept. 12 and BYU on Sept. 19.

Sept. 26 is listed as “to be determined” on their revised slate, so Army may add a 12th contest to their 2020 schedule at a later date.

Two more home contests follow for Army, and both are against Football Championship Subdivision (FCS) schools. Army will host Abilene Christian on Oct. 3 and The Citadel on Oct. 10.

Army’s first road game of the season is slated for Oct. 17 when they travel to take on UTSA at the Alamodome in San Antonio, Texas.

The Black Knights return to Michie Stadium to host their third FCS opponent of the season, Mercer, on Oct. 24. Army then begins their quest for their ninth outright Commander-in-Chief’s Trophy when they host Air Force in West Point on Nov. 7.

After open dates on Nov. 28 and Dec. 5, Army takes on Navy in the 121st Army-Navy Game at Lincoln Financial Field in Philadelphia, Pa., on Saturday, Dec. 12.

Below is the revised Army football schedule for 2020 as well as a link to their complete schedule with times, TV, etc.