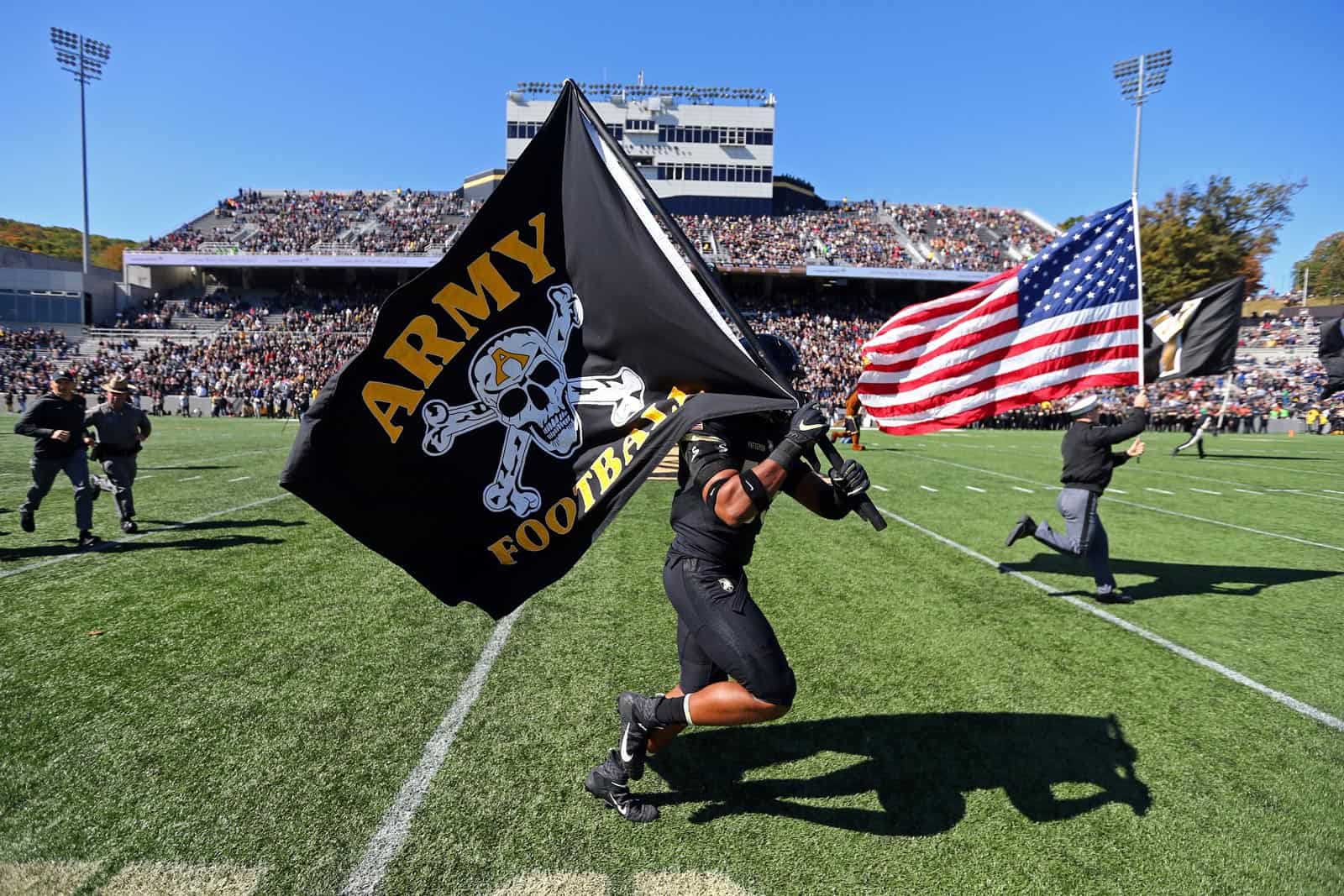 The Army Black Knights have signed an agreement for a six-year tie-in with ESPN Events and the Independence Bowl, Army West Point Director of Athletics Mike Buddie announced on Thursday.

Under the agreement, Army will play in the Independence Bowl in even years and in an ESPN owned and operated bowl in odd years.

“We are thrilled to partner with ESPN Events and the Independence Bowl,” said Buddie. “This opportunity comes from the hard work and success of our football coaching staff and our incredible cadets who represent us so well on a national stage. I want to thank Pete Derzis and Clint Overby of ESPN Events and Missy Setters of the Independence Bowl for their commitment to our program. I know that the Army faithful will enjoy traveling with our team in future years to these great bowl games.”

“We are honored and excited to extend our relationship with Army West Point into the new six-year bowl cycle,” said Clint Overby, Vice President of ESPN Events. “Army’s rich history and fan base make them a wonderful addition to our participant roster.”

“The Independence Bowl Foundation is excited to feature Army West Point as a primary tie-in for our game for three of the next six years and continuing the strong tradition of honoring our military men and women here in Shreveport,” said Independence Bowl Executive Director Missy Setters. “Their football program is steeped in college football tradition with bowl victories, national championships, and Heisman Trophy winners. Army represents all that is great about the game of college football.”

Army is currently 3-4 this season following wins over Rice, UTSA, and Morgan State and losses to Michigan, Tulane, Western Kentucky, and Georgia State. The Black Knights will need to pick up three more victories in their final six games to qualify for a bowl game for the fourth consecutive season.

I did not know that ESPN events “runs” 14 different Bowl games. That is a lot of options.

I do hope Army get Bowl Eligible but Go Navy.