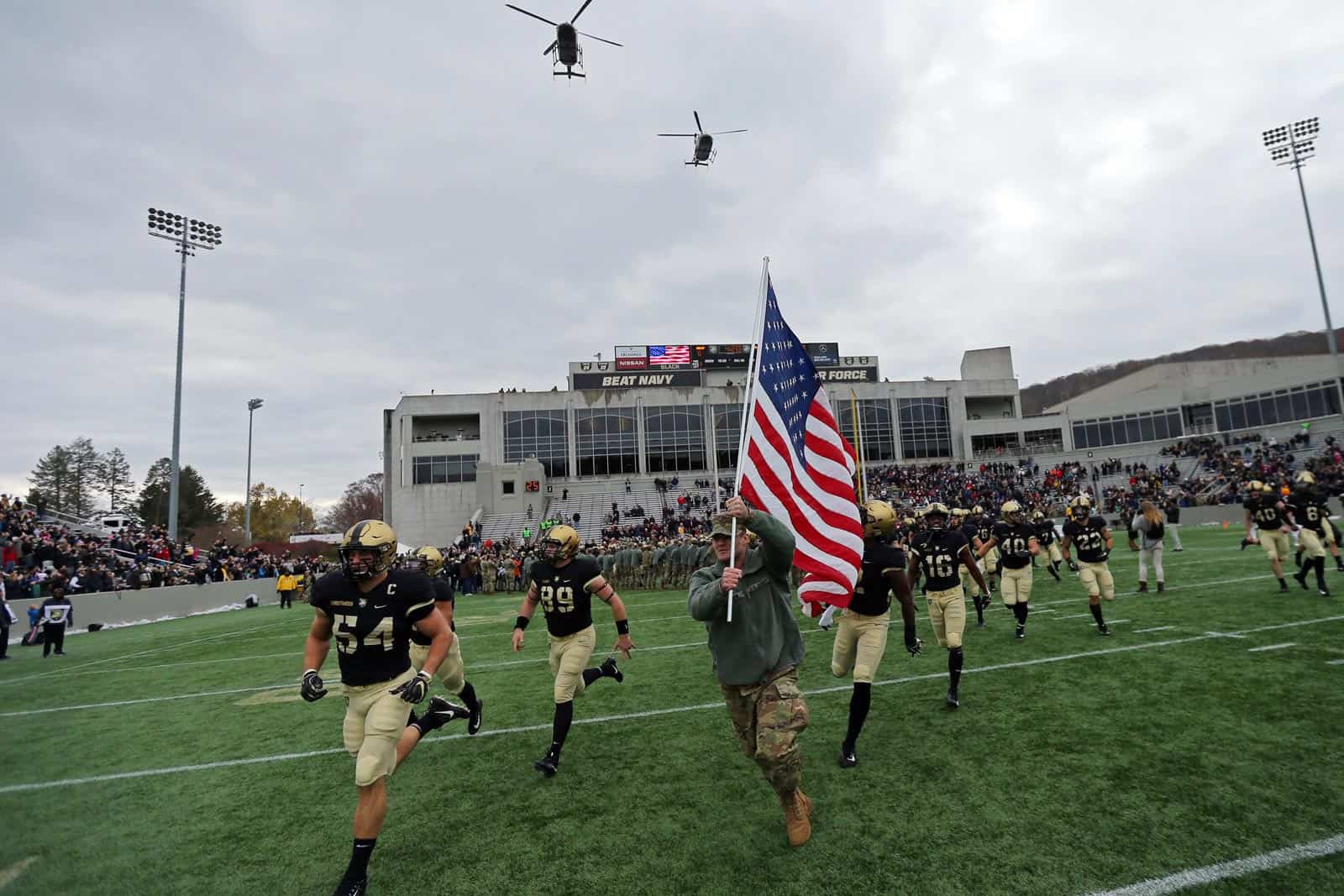 Army opens the 2020 season on Friday, September 4 at home at Michie Stadium in West Point, New York, against the Bucknell Bison. The Black Knights then hit the road to take on the Rice Owls on Sept. 12 before their first off week of the season on Sept. 19.

A big test looms for Army on Sept. 26 when the Oklahoma Sooners visit West Point. The game is the second of a home-and-home series that began in Norman in 2018 when the Black Knights nearly pulled off the upset before falling in overtime, 28-21.

Army’s second off week of the season is sandwiched in between the Buffalo and Air Force game on Oct. 31 (Halloween).

Army then departs West Point for consecutive road games at Tulane on Nov. 14, at UMass on Nov. 21, and at UConn on Nov. 28.

Army closes out the regular-season with the annual Army-Navy Game presented by USAA, which is set for Dec. 12 at Lincoln Financial Field in Philadelphia, Pa.

The Black Knights are 5-6 overall so far this season with games remaining at Hawaii on Nov. 30 and against Navy in the Army-Navy Game on Dec. 14. Army must win both contests to gain bowl eligibility for a fourth consecutive season.