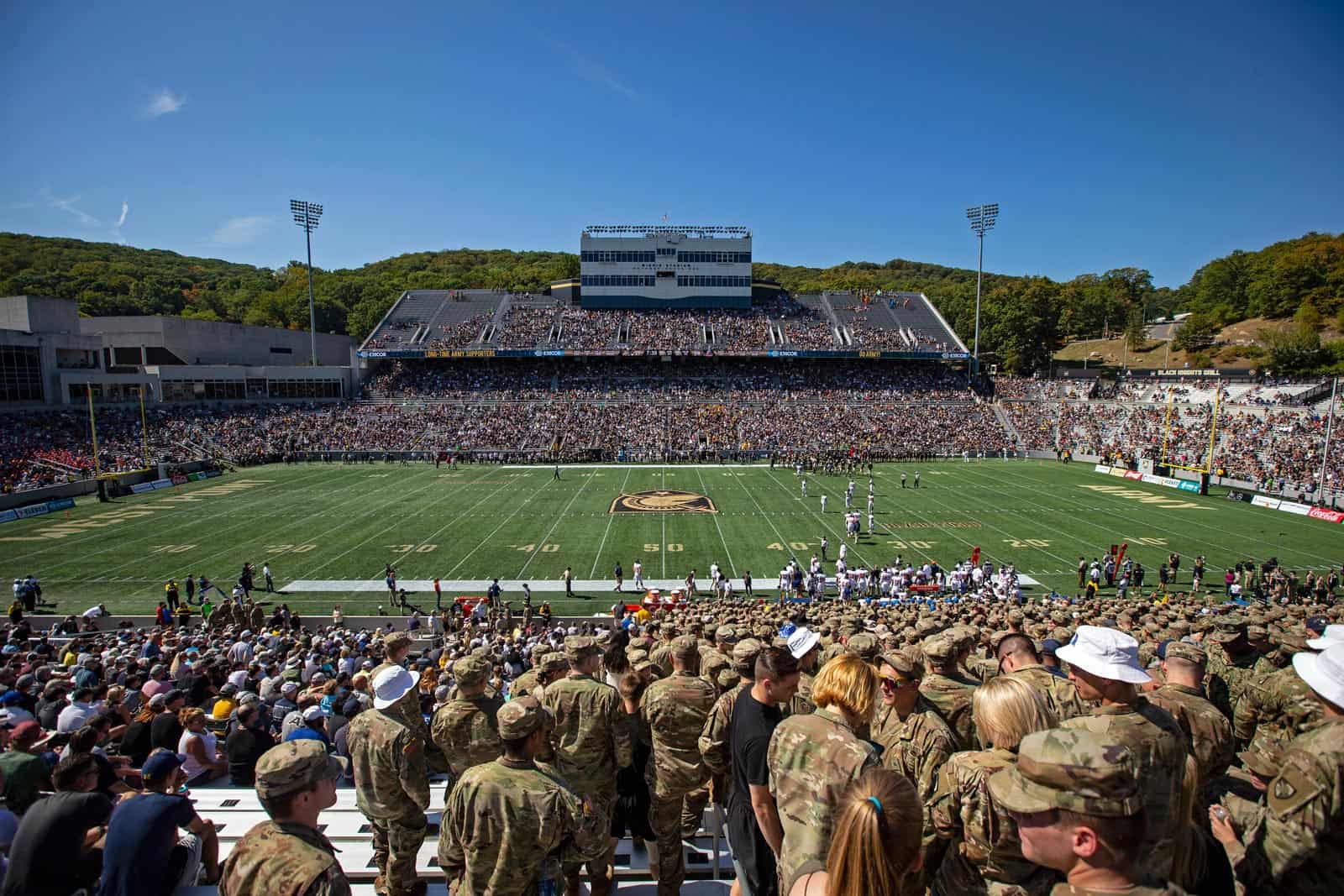 The Army Black Knights have added the Marist Red Foxes to their 2025 football schedule, it was announced on Tuesday.

Army will host Marist at Michie Stadium in West Point, N.Y., on Saturday, Sept. 13, 2025. The game will mark the first-ever meeting between the two schools on the gridiron.

“This is an exciting game for our players, alumni, and everyone associated with the Marist football program,” Marist head coach Jim Parady said. “We’ve admired the Army program and all of its success for a long time. It’s a great opportunity to play against a storied program right here in the Hudson Valley. With recruiting, everyone wants to compete against the highest level. This will help us as we talk about where the program is going, being able to play an FBS school for the first time.”

Army was previously scheduled to host Tulsa on Sept. 13, 2025, so that game will be moved to another date that season or postponed to a future season.

The Black Knights, an FBS Independent, now have 11 opponents scheduled for the 2025 season. Home opponents include Tulsa, Liberty, UConn, and UMass, in addition to Marist. The Black Knights are scheduled to play at Marshall, Kansas State, Syracuse, Wake Forest, and Air Force and will play Navy at a site to be determined.

Army is the first announced non-conference opponent for Marist in 2025.

Marist, now, is a non-scholly program. Unless there’s something I missed, this game/win won’t count for Army’s ledger to be Bowl-eligible

Army plays such a weak schedule! Probably the weakest in Division I-A.

I disagree completely. In 2025, they play 3 road games vs Power 5 opponents, and several high-level Group of 5 teams. And for comparison, in 2021 they play two P5 opponents, including Wisconsin on the road. There are tons of teams with easier schedules than Army.