Arkansas State to play at Oklahoma in 2023 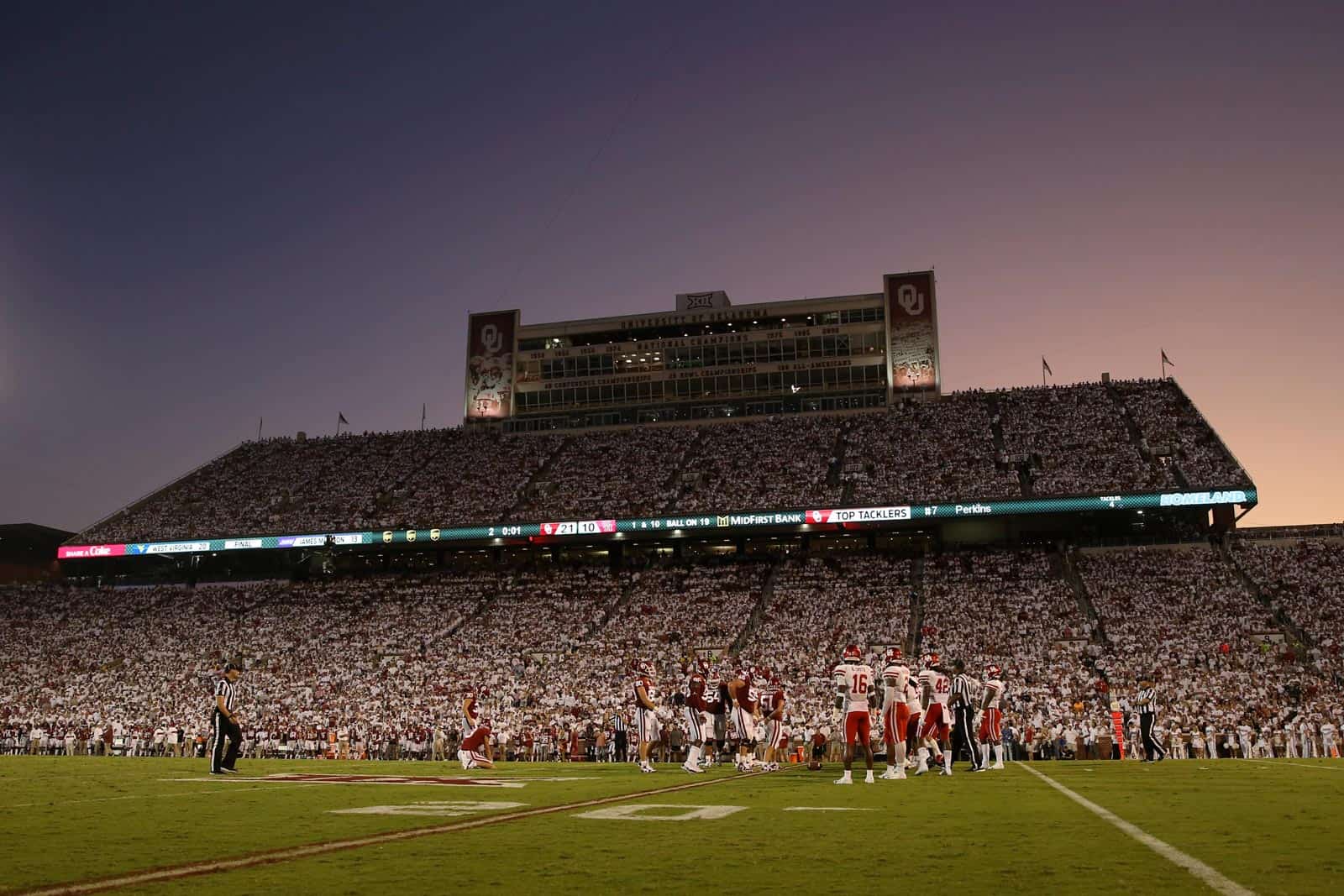 The Arkansas State Red Wolves will play at the Oklahoma Sooners in 2023, according to a report by AStateNation.

Arkansas State will travel to take on Oklahoma at Gaylord Family Oklahoma Memorial Stadium in Norman, Okla., on Saturday, Sept. 2, 2023. The Red Wolves will receive a $1.35 million guarantee for the game, according to the report.

Arkansas State and Oklahoma have only met twice on the gridiron in their history. Both contests were played in Norman, and the Sooners were victorious both times, 61-0 in 1992 and 45-7 in 2000.

Oklahoma was previously scheduled to host the Illinois State Redbirds on Sept. 2, 2023. That contest will likely be moved to another season or canceled altogether, unless other changes are made to their non-conference slate.

Other non-conference games scheduled for the Sooners in 2023 include the Georgia Bulldogs on Sept. 9 at home and the Tulsa Golden Hurricane on Sept. 16 on the road.

Arkansas State has tentatively completed their 2023 non-conference schedule with the addition of Oklahoma. The Red Wolves are also slated to host the Memphis Tigers on Sept. 9, host the Stony Brook Seawolves on Sept. 16, and travel to play the UMass Minutemen on Oct. 7 that season.