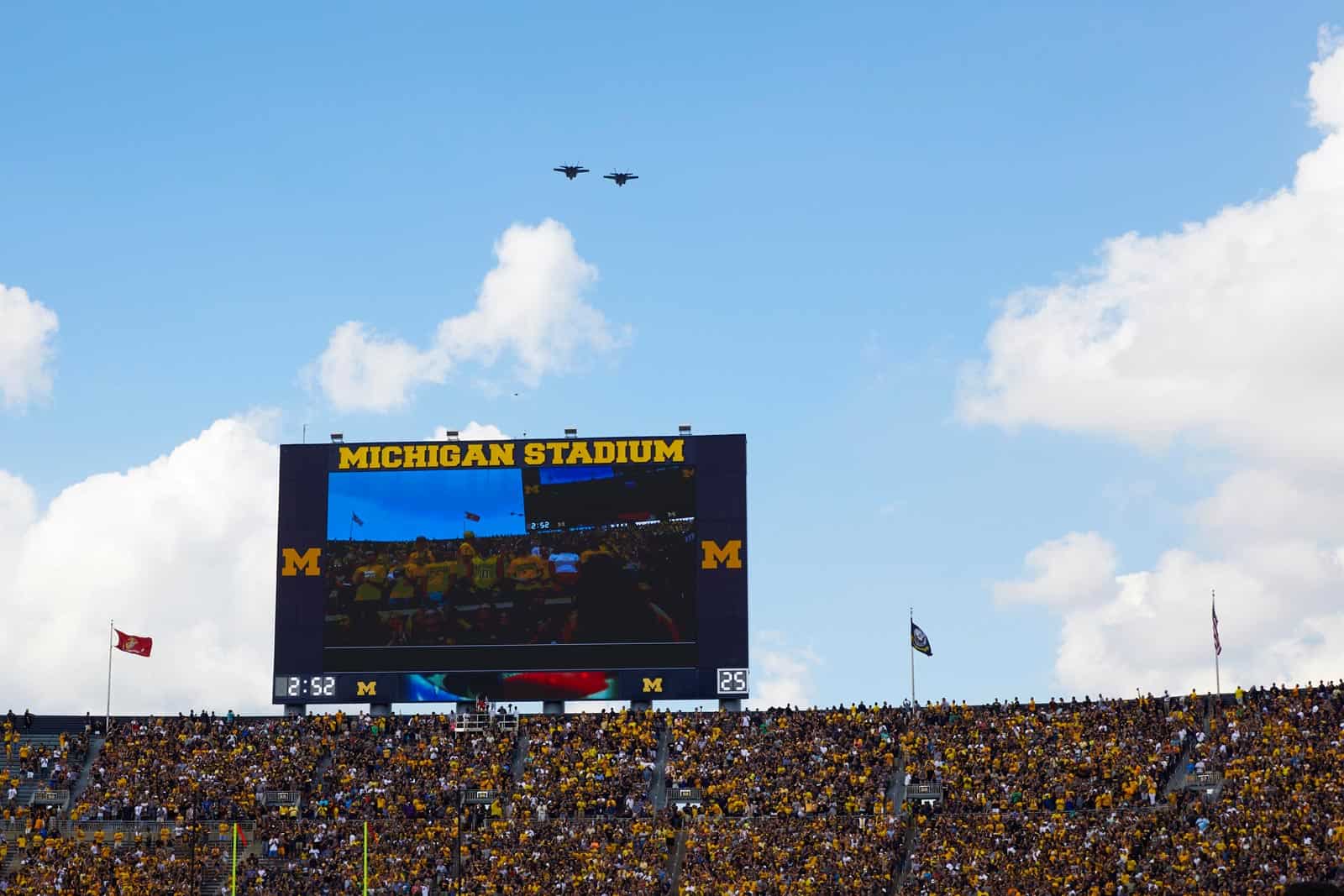 The Arkansas State Red Wolves and the Michigan Wolverines have rescheduled their canceled football game from this season to 2024, according to a report by AStateNation.

Arkansas State and Michigan were previously scheduled to meet at Michigan Stadium in Ann Arbor, Mich., on Sept. 19, 2020. However, the game was canceled due to the novel coronavirus 2019 (COVID-19) pandemic.

Michigan will pay Arkansas State a $1.8 million guarantee for the contest, per the terms of the original contract.

“It’s done; its official,’’ said A-State Athletic Director Terry Mohajir. “It really helped us out because we were having a real hard time getting a game in 2024 so being able to reschedule that was very helpful.

“They had a game and they moved a game for us. It’s the same pay.  They were very good to work with; their AD (Warde Manuel)  was fantastic to work with.”

Arkansas State and Michigan have never faced off on the gridiron.

The Red Wolves now have three non-conference contests scheduled for the 2024 season. A-State will host Tulsa on Sept. 7 and travel to Iowa State on Sept. 14, one week before they play at Michigan.

Michigan has now completed their 2024 football schedule with the addition of Arkansas State. The Wolverines are also slated to host Fresno State on Aug. 31 and play at Texas on Sept. 7 in non-conference action.