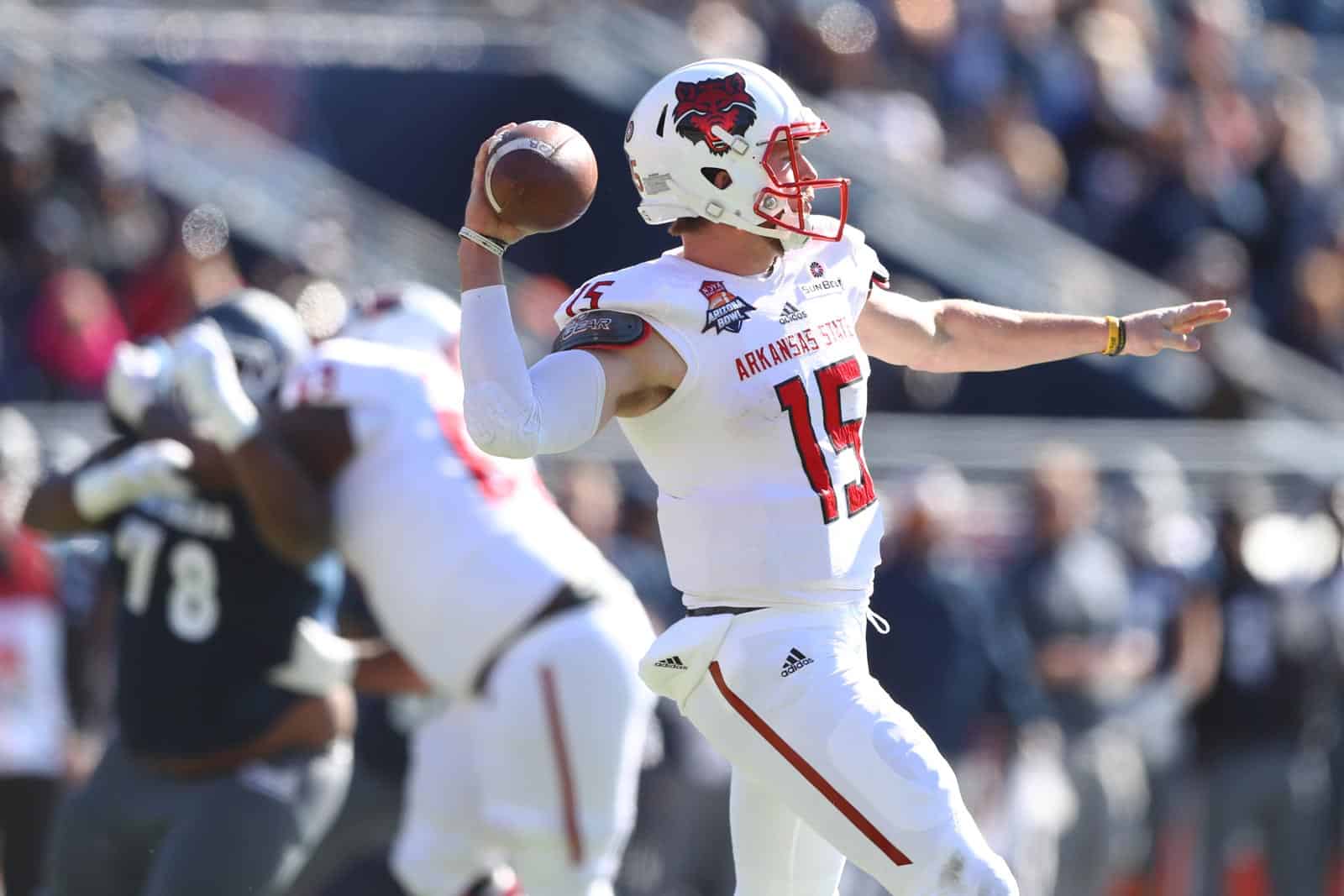 The Arkansas State Red Wolves have added the Central Arkansas Bears to their 2020 football schedule, both schools announced on Friday.

The contest replaces one of Arkansas State’s canceled games against Michigan and Howard. Arkansas State now has 11 games on their 2020 football schedule and stated in their release that there is “still potential” to add an additional opponent.

Central Arkansas had their Sept. 5 game at Missouri canceled due to a decision by the SEC to play a conference-only schedule.

Arkansas State and Central Arkansas first met on the gridiron in 1916 and have played 25 times overall. In their most recent meeting in 2016, the Bears upset the Red Wolves 28-23 in Jonesboro to extend their lead in the overall series to 13-10-2.

Arkansas State is currently slated to open the 2020 season on Saturday, Sept. 5 on the road against the Memphis Tigers.

“It’s great to have an in-state partner in ASU,” said UCA athletic director Brad Teague. “For us to be able to pick up a compelling Division I football game just two hours away is very important and helpful.

“These are two very good football programs so it should be a great game. I know our state will be excited to see this game and it’s also fun knowing we go back again in 2021 for our regularly scheduled game.’

Central Arkansas is currently scheduled to open their 2020 slate in the Guardian Credit Union FCS Kickoff against Austin Peay in Week Zero (Saturday, Aug. 29) at the Cramton Bowl in Montgomery, Ala.