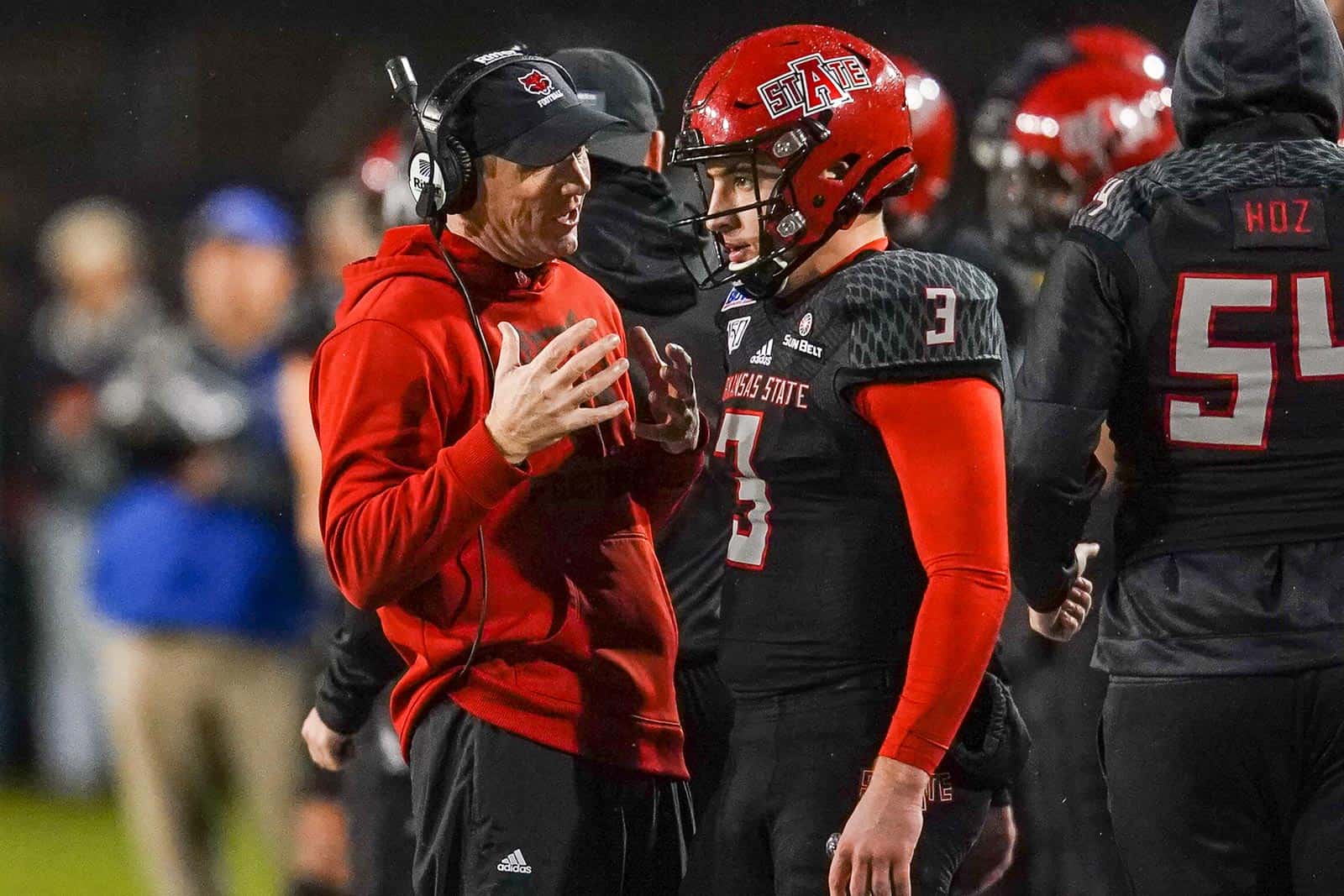 The Arkansas State Red Wolves and the Memphis Tigers are scheduled to begin a four-game, home-and-home football series this season. The series, which is slated to run through 2023, was scheduled back in April of 2016.

On Wednesday during a radio interview on Workday Redzone on 95.3 The Ticket, Arkansas State athletics director Terry Mohajir announced that they have signed another four-year series with Memphis.

Big news from Red Wolves AD Terry Mohajir: Arkansas State and Memphis have agreed to another 4-game football series beginning in 2025.
Red Wolves and Tigers are set to begin a 4-game series this September stretching from '20-23.

“We just signed a new deal with them, too,” Mohajir said. “Football, yeah. It’s whatever that next…we skip a year (2024) and then start the new series.

Specific dates for the new series were not announced. We’ll report that information as soon as it revealed.

Mohajir apparently misspoke about when the series would begin. He said there would be a one year break, but it appears there will be a two-year break (2024-25) based on the dates released by A-State Nation.

❤️💙 I am definitely interested in this (rivalry?) with no rooting interest! 💙❤️

These two schools are just 76 miles from each other; they should be playing more season than not.