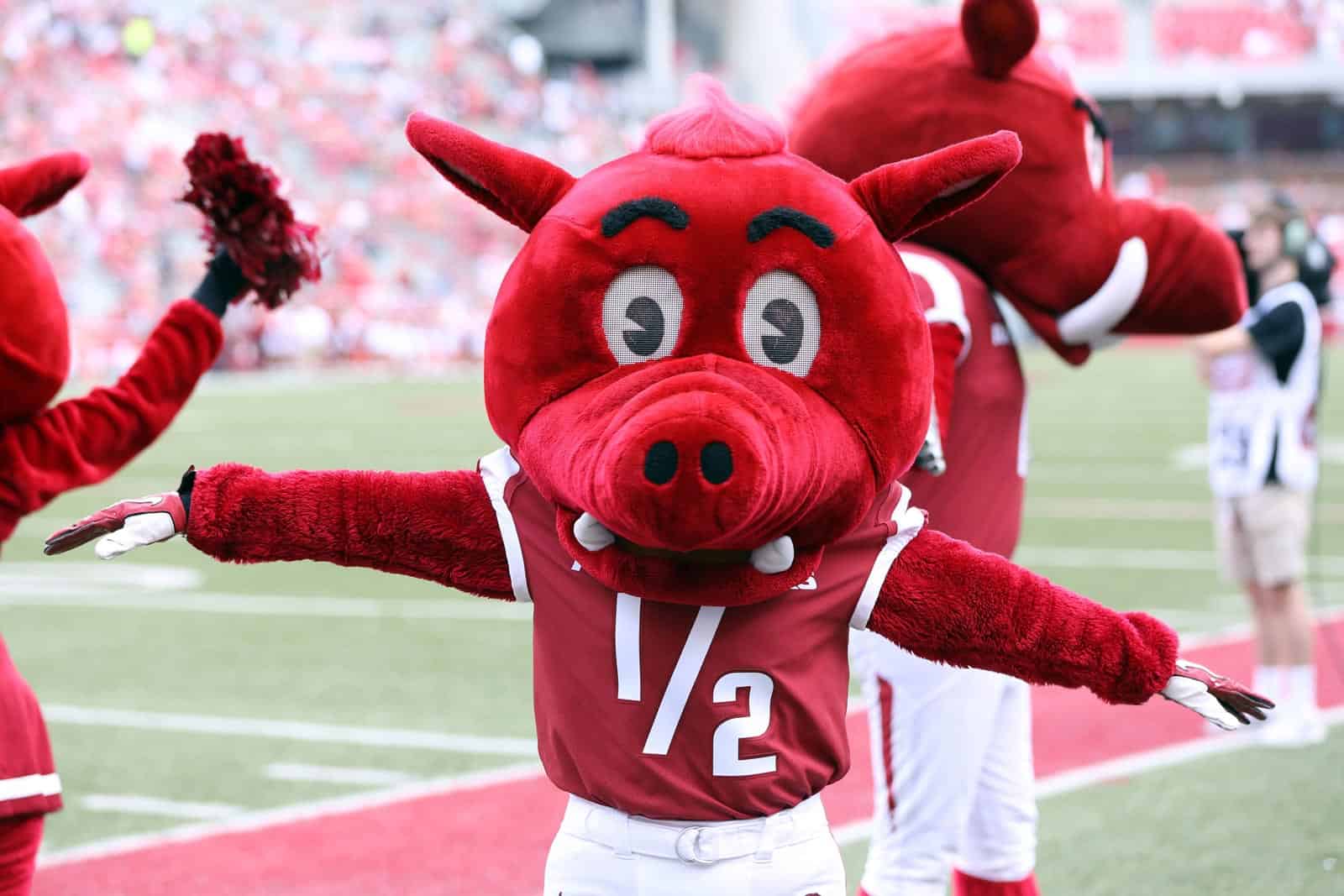 The Arkansas Razorbacks and the Oklahoma State Cowboys have scheduled a home-and-home football series for 2024 and 2027, both schools announced on Thursday.

In the first game of the series, Arkansas will travel to face Oklahoma State at Boone Pickens Stadium in Stillwater on Sept. 7, 2024. The Cowboys will return the trip to Donald W. Reynolds Razorbacks Stadium in Fayetteville on Sept. 11, 2027.

Arkansas and Oklahoma State have met 46 times on the gridiron, but not since a 33-20 Razorback win in Little Rock in 1980. Arkansas currently leads the overall series 30-15-1 and has won five straight over the Cowboys.

The contests in 2024 and 2027 are the first non-conference games scheduled for both teams for both seasons.

Conference opponents for Arkansas and Oklahoma State in 2024 have already been set. The Razorbacks are slated to host Alabama, Kentucky, LSU, and Ole Miss and play at Auburn, Mississippi State, Missouri, and Texas A&M (in Arlington).