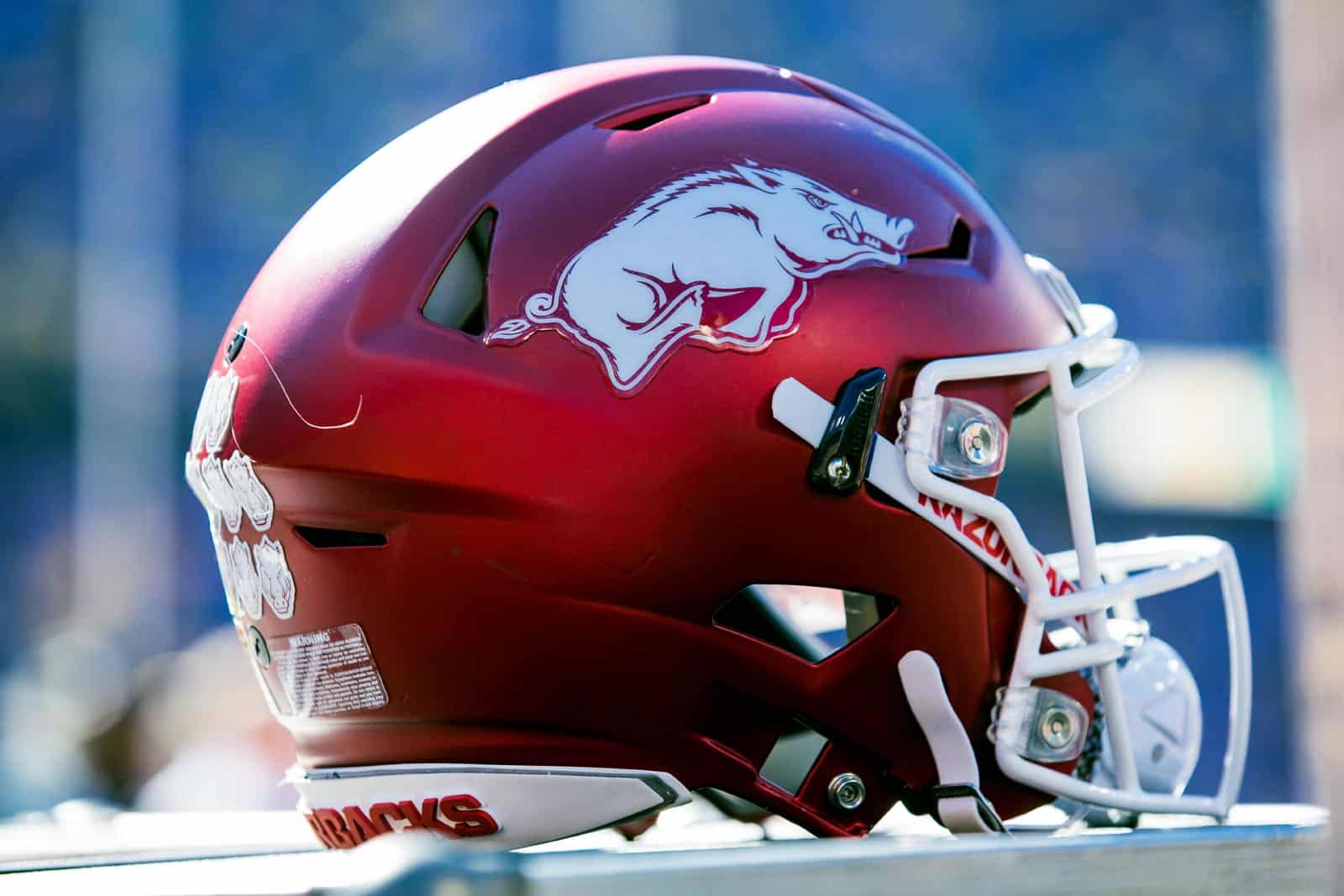 The Arkansas Razorbacks have added the Arkansas-Pine Bluff Golden Lions to their football schedules in 2021 and 2024, the school announced on Wednesday.

Arkansas will host Arkansas-Pine Bluff at Donald W. Reynolds Stadium in Fayetteville on Oct. 23, 2021 and then again three seasons later on Aug. 31, 2024. The two schools have never met on the gridiron.

“As the flagship institution within our state, scheduling games with our sister institutions is an opportunity for us to enhance interest in college football throughout our state while supporting other schools within the University of Arkansas system,” University of Arkansas Vice Chancellor and Director of Athletics Hunter Yurachek said. “We have already witnessed the anticipation these meetings have created in a number of our other sports. This new football series between Arkansas and UAPB will only add to the excitement for these matchups.”

The game against Arkansas-Pine Bluff in 2021 will mark the first contest against an in-state school for the Razorbacks in more than 65 years, per the UA release.

“We’re excited to further expand our connection with the University of Arkansas in another historic competition,” said UAPB Athletic Director Melvin Hines. “This matchup in football creates a significant opportunity to grow the UAPB brand within the state as well as nationally while strengthening our overall University System.”

Arkansas is scheduled to open the 2021 season at home against the Missouri State Bears, who are also a Football Championship Subdivision (FCS) program. This contest will likely be postponed to another season or canceled altogether.

NCAA rules do not prohibit schools from playing two FCS teams in the same season, but only one win counts towards bowl eligibility.

Other non-conference games scheduled for Arkansas in 2021 include Texas on Sept. 11 and Georgia Southern on Sept. 18, both home contests.

Arkansas-Pine Bluff is the second non-conference opponent scheduled for Arkansas for the 2024 season. The Razorbacks are also scheduled to play at Oklahoma State on Sept. 7.

Great for the State of Arkansas, but we all know the boys in Jonesboro have been wanting to play the Hogs for an in-state game for a while now, especially these past few years with the Hogs down and the Red Wolves consistently putting out a good product.

Anyway, hope they schedule games with Arkansas State and Central Arkansas at some point as well.