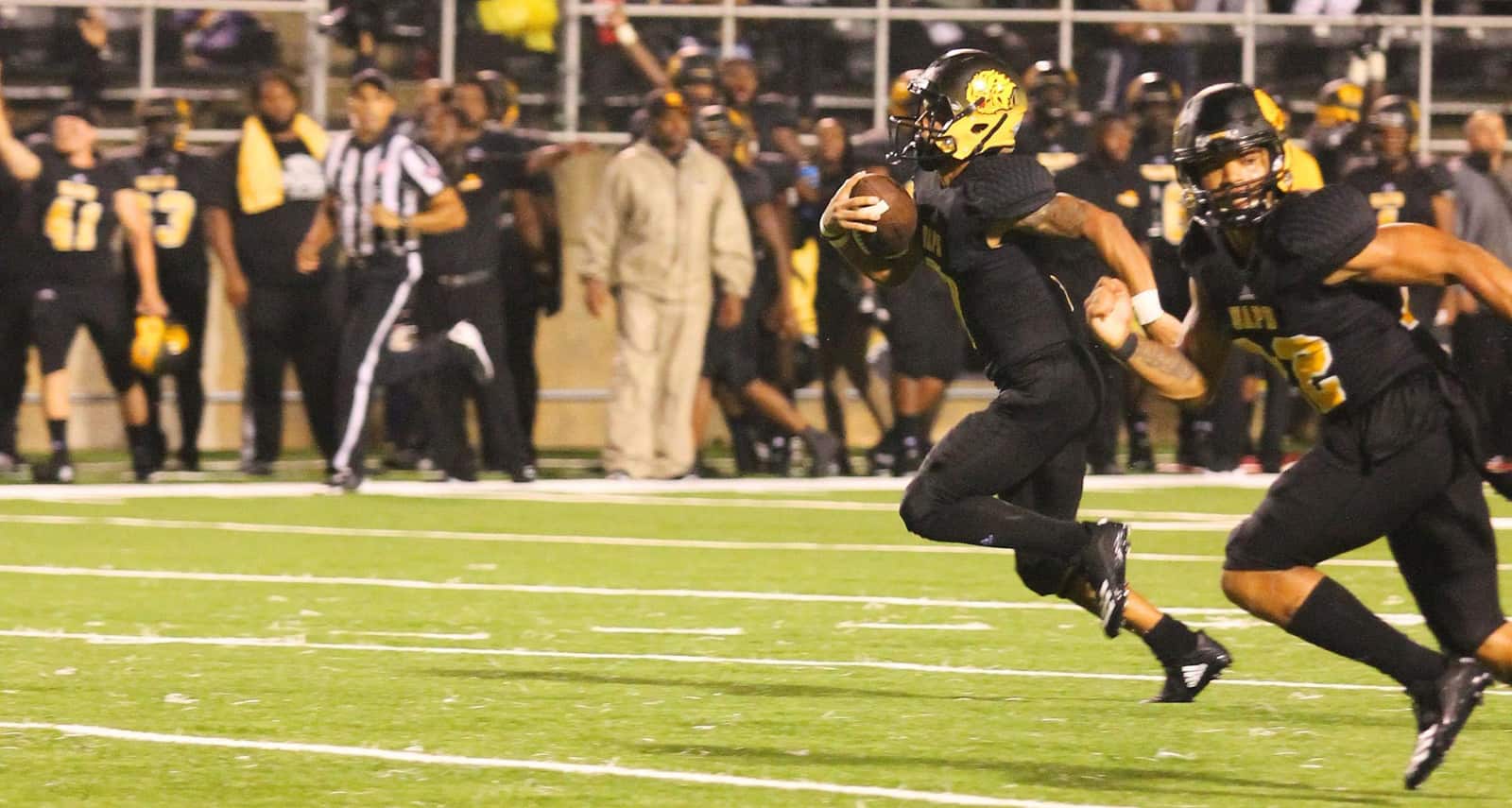 Arkansas-Pine Bluff announced Thursday its plans to play games at TCU in 2019 and Miami (Ohio) in 2020. No date was announced for the TCU tilt, while the 2020 game in Oxford will be played Sept. 5.

The Golden Lions have never faced either club in a contest.  Arkansas-Pine Bluff has also never faced a Big 12 opponent, while this is just its second outing against a MAC club.

I think its a safe best that neither TCU nor Miami (Ohio) will plant 90 points on UAPB. Not even Savannah State gave up 90 in a game….