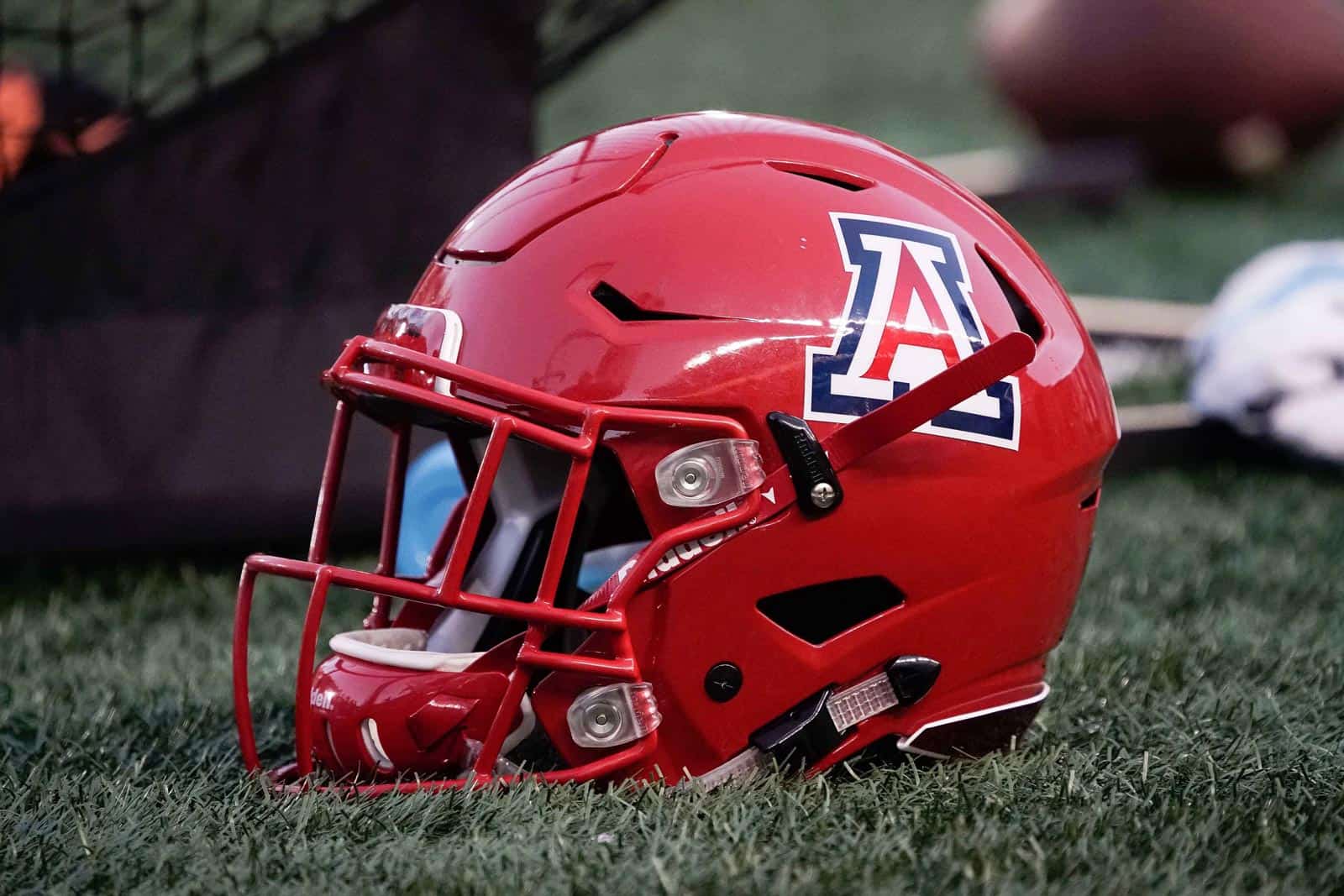 Arizona was previously scheduled to host Hawaii at Arizona Stadium in Tucson, Ariz., on Saturday, Aug. 29, 2020, but the game was canceled due to the novel coronavirus 2019 (COVID-19) pandemic.

The two schools have agreed to reschedule the canceled game for Saturday, Aug. 25, 2029, which is Week Zero that season. Additionally, the game has been shifted from Tucson and will now be played at the new Aloha Stadium in Honolulu, Hawaii.

As a result of that game switching sites, the two schools have agreed to move the site of their contest scheduled for Saturday, Aug. 30, 2025 from Aloha Stadium to Arizona Stadium in Tucson.

Arizona and Hawaii have met six times on the gridiron in a series that began in 1951 in Honolulu. The Wildcats won the first five games of the series before the Rainbow Warriors recorded their first victory in the most recent matchup between the two teams, 45-38 in Honolulu in 2019.

Arizona opened the 2021 season with a 24-16 loss against BYU at Allegiant Stadium in Las Vegas, Nevada. Hawaii is 1-1 so far this season following a 44-10 loss at UCLA and a 49-35 victory at home over Portland State.