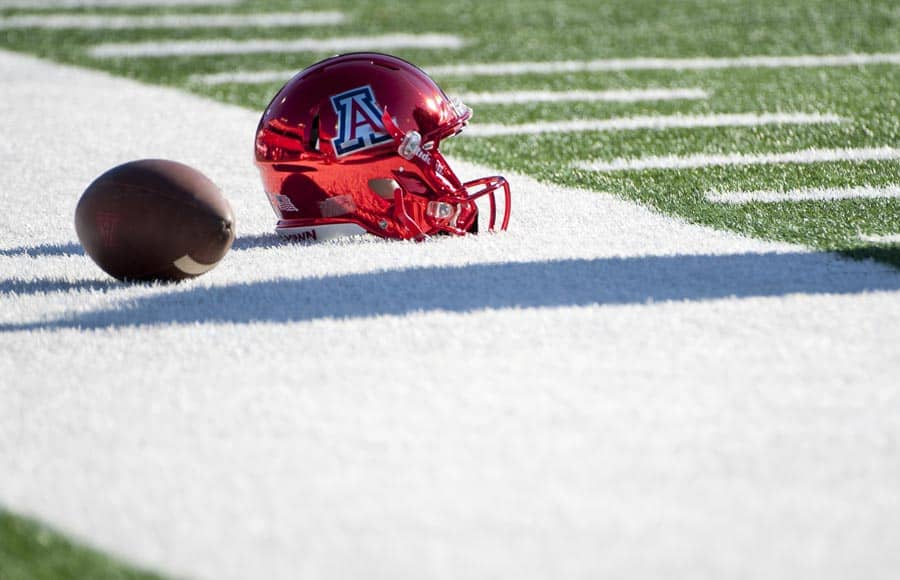 The Arizona Wildcats have added future football series vs. the Kansas State Wildcats and the Nebraska Cornhuskers, each school confirmed today via press releases.

Arizona and Kansas State will begin a home-and-home series on Sept. 14, 2024 at Bill Snyder Family Football Stadium in Manhattan, Kansas. Arizona will then host K-State on Sept. 13, 2025 at Arizona Stadium in Tucson.

The Arizona Wildcats and the Kansas State Wildcats have met seven times on the gridiron. Arizona leads the series 5-1-1, but the two schools have not met since Arizona won 31-0 in 1978.

“We are excited to announce a home-and-home series with Arizona of the Pac-12 Conference,” K-State athletics director John Currie said. “It is important for us to continue to schedule non-conference games with opponents that make sense for K-State, and we feel playing a nationally-recognized program like Arizona is a great opportunity for our program and the entire K-State Nation.”

Arizona and Nebraska kick off a home-and-home series on Sept. 16, 2028 at Memorial Stadium in Lincoln. The Wildcats then host the Cornhuskers three seasons later on Sept. 13, 2031 in Tucson.

The Wildcats and Huskers have met three times in a series that began in 1961. In their most recent meeting in the 2009 Holiday Bowl, Nebraska rolled over Arizona 33-0 to even the series at 1-1-1.

“We are excited to announce these future games against two outstanding programs,” Arizona athletic director Greg Byrne said. “While these games are a ways off, it is important for us to schedule competitive games that will be exciting for fans and recruits alike as we continue to strengthen all aspects of our football program.”

Nebraska has also wrapped up a second future series with Oklahoma…