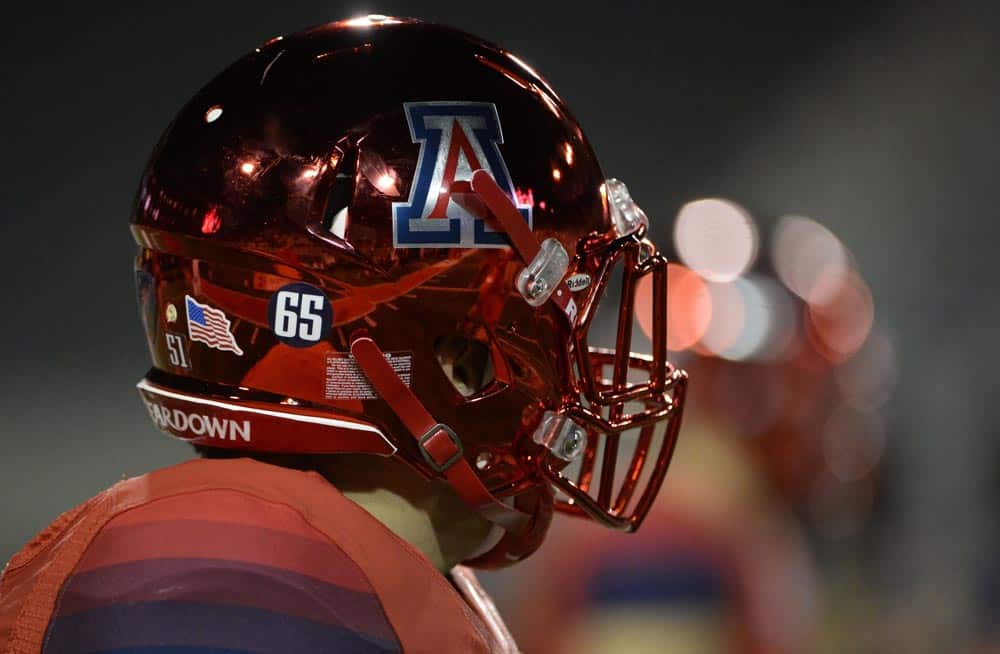 The Arizona Wildcats have completed their 2017 non-conference football schedule, which features a home game against Houston.

Arizona opens the 2017 season at home on Sept. 2 against the Northern Arizona Lumberjacks. NAU last visited Tucson in 2015 and is 1-13 overall against the Wildcats.

The following week on Sept. 9, Arizona hosts the Houston Cougars. Houston will be led by a new head coach after Tom Herman accepted the same position at Texas over the weekend.

The matchup with Houston is part of a home-and-home series that concludes at TDECU Stadium on Sept. 8, 2018.

Arizona’s third and final non-conference game in 2017 is on the road at UTEP on Sept. 16. The Wildcats have faced the Miners 51 times and currently lead the series 38-11-2.

Based on the Pac-12 schedule rotation, Arizona will host Oregon State, UCLA, Utah, and Washington State and travel to Arizona State, California, Colorado, Oregon, and USC in 2017.

The 2017 Pac-12 football schedule is expected to be released in January.

What I find so inrteesting is you could never find this anywhere else.