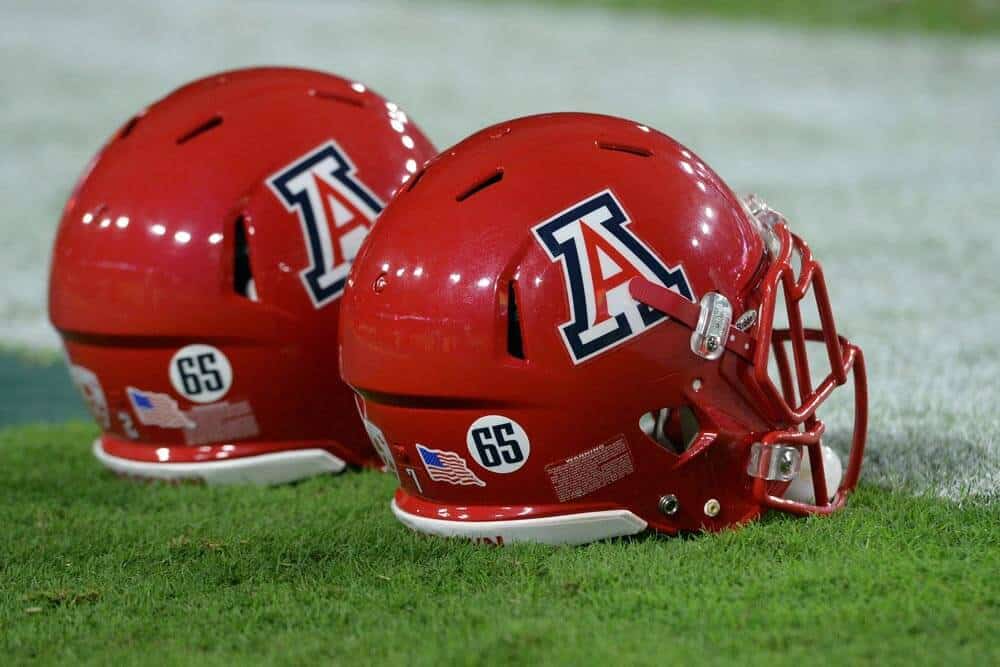 The Arizona Wildcats and the Colorado State Rams have scheduled a home-and-home football series for 2027 and 2028, both schools announced on Thursday.

In the first game of the series, Arizona will travel to face Colorado State at CSU Stadium in Fort Collins on Sept. 4, 2027. The Wildcats will then host the Rams at Arizona Stadium in Tucson on Sept. 2, 2028.

“We are excited to announce this series with Colorado State University,” Arizona athletic director Greg Byrne said. “The two schools have a strong history between one another and renewing this regional matchup will be of great benefit to both programs. We think our fans will enjoy games like this, along with the other strong programs on our future non-conference schedules.”

“Our attention to Power 5 home-and-home arrangements is important for us and for our fans as we leverage the engagement asset that the new on-campus stadium provides,” said CSU Director of Athletics Joe Parker. “The fact that we are finding schools in that cohort group who are willing to commit to home-and-home series is another strong example of the benefits we are already seeing from the on-campus stadium. Power 5 opponents in Fort Collins make the on-campus gameday experience that much more impactful.”

Arizona is the first non-conference opponent scheduled for Colorado State for both the 2027 and 2028 seasons.

It’s probably less than a 2 hour plane flight from Tucson to Denver. But yeah, maybe in five years time they will swap the venues for this series.

Brings back memories of the days when Arizona and CSU were both members of the Western Athletic Conference (WAC). Other members included Arizona State, Utah, BYU, Wyoming, New Mexico, and Texas El Paso.