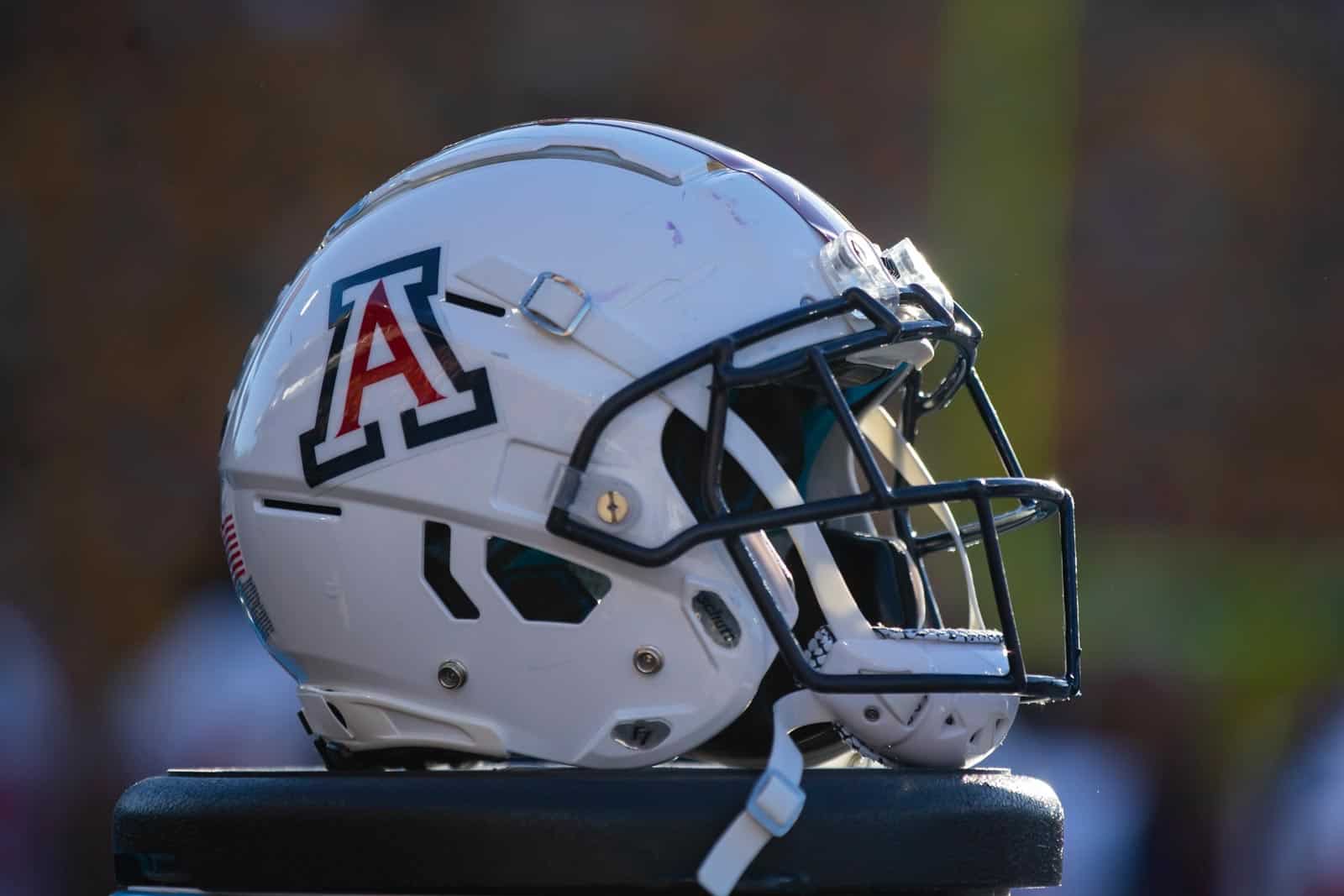 The Arizona Wildcats have added the Prairie View A&M Panthers to their 2028 football schedule, FBSchedules.com has learned.

A copy of the football game contract with the University of Arizona was obtained from Prairie View A&M University via a state of Texas Public Information Act request.

Arizona will host Prairie View A&M at Arizona Stadium in Tucson, Ariz., on Saturday, Sept. 9, 2028. The Wildcats will pay the Panthers a $650,000 guarantee for playing the game, according to the copy of the contract.

The contract also stipulates that Prairie View A&M’s marching band, dubbed the “Marching Storm,” will be permitted to perform at the game.

Prairie View A&M, a member of the Southwestern Athletic Conference in the Football Championship Subdivision, will be the third Historically Black College and University (HBCU) to play at Arizona Stadium. The Wildcats previously hosted the South Carolina State Bulldogs in 2013 and the Grambling State Tigers in 2016.

Arizona has tentatively completed its non-conference schedule in 2028 with the addition of Prairie View A&M. The Wildcats are scheduled to open the season at home against the Colorado State Rams on Sept. 2 and will also travel to play the Nebraska Cornhuskers on Sept. 16.

The Arizona Wildcats are the first scheduled non-conference opponent for Prairie View A&M for the 2028 season.

Is Prairie View going to the PAC-12?