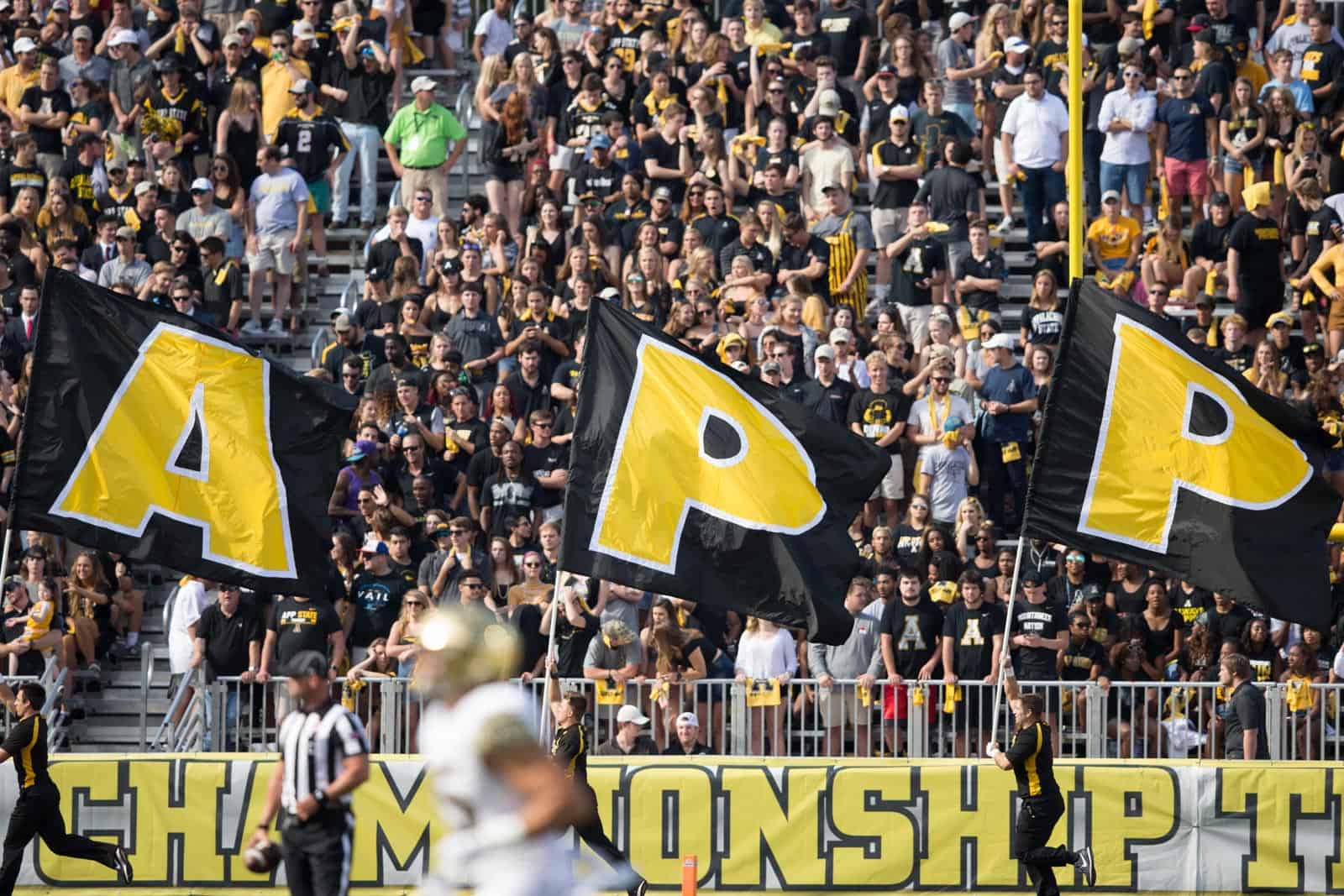 The Appalachian State Mountaineers and the Charlotte 49ers have scheduled a four-game, home-and-home football series, both schools have announced.

The series will kick off on the campus of Appalachian State at Kidd Brewer Stadium in Boone, North Carolina, on Sept. 19, 2026. App State will host Charlotte again two seasons later on Sept. 16, 2028.

Charlotte will host Appalachian State at Jerry Richardson Stadium on Sept. 18, 2027 and then again two seasons later on Sept. 15, 2029.

“I’m excited about playing football against another in-state school,” App State Director of Athletics Doug Gillin said. “Thanks to Mike Hill and his team for working with us to get this scheduled. Regional games make sense. It’s great for college football, great for our state, and great for both fanbases to be able to travel to a game within two hours, home or away. We saw the passion for this game last year in Charlotte, and we’re expecting a sellout crowd at The Rock this fall. We have been trying to get this series on the books for a while and wanted to lock in the years as soon as possible.”

Last season, Appalachian State and Charlotte played the first game of a home-and-home series, which was their first-ever meeting on the gridiron. The Mountaineers won that contest 45-9 and will host the 49ers this season in Boone on Sept. 7 to conclude the series.

“This is such a natural rivalry, and I am excited for our program to be able to compete against App on a more regular basis,” Charlotte Director of Athletics Mike Hill said. “I appreciate Doug Gillin for working with us to schedule this series. We would have liked to have started the series sooner but several long-term contracts on both sides prevented us from doing so. We are looking forward to our trip to Boone this fall as well as this future rivalry series.”

These schools are less than 2 hour drive apart and surprising both considered local by the Charlotte TV stations. This could be a great series if Charlotte can up their team to somewhere near App State’s level.

I wish the series would start a bit sooner. And, yes it could be a great one if Charlotte would get better in the meantime.