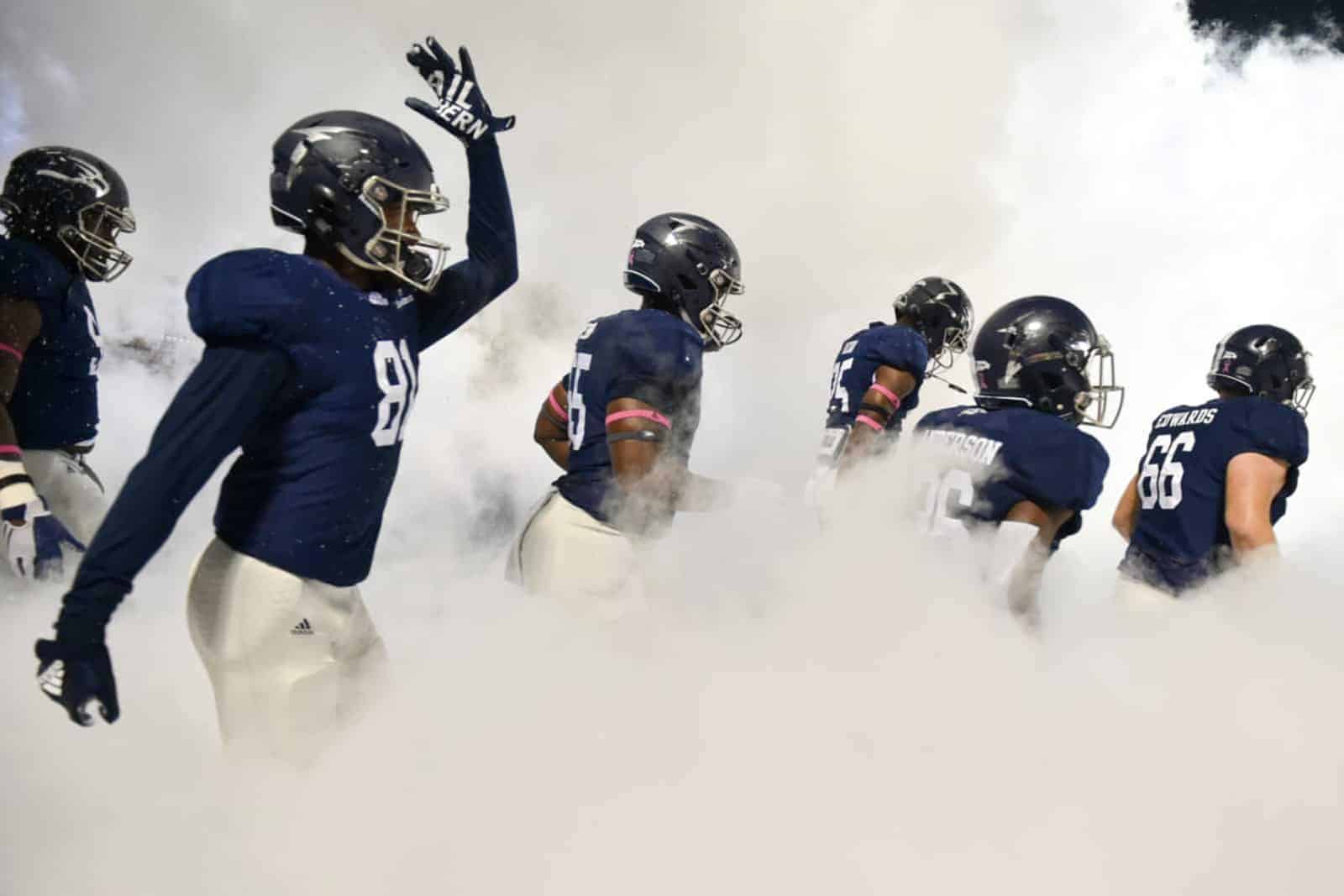 The Appalachian State Mountaineers at Georgia Southern Eagles football game has been rescheduled for Saturday, Dec. 12, both schools have announced. The game was originally planned for Wednesday, Oct. 14.

The postponement was announced, as Georgia Southern reported, “to help with student-athlete safety and welfare within the Mountaineers’ football program.” This marks the second postponement in a row for the Mountaineers, with their game against Louisiana slated for Wednesday, Oct. 7 moved to Dec. 4 or 5 due to COVID-19 protocols and contact tracing.

Appalachian State has not practiced for over a week due to concerns over COVID-19 exposure within the Mountaineer program.

This announcement comes on the heels of Monday’s statement from the Sun Belt that the conference’s championship game would be rescheduled for Saturday, Dec. 19.