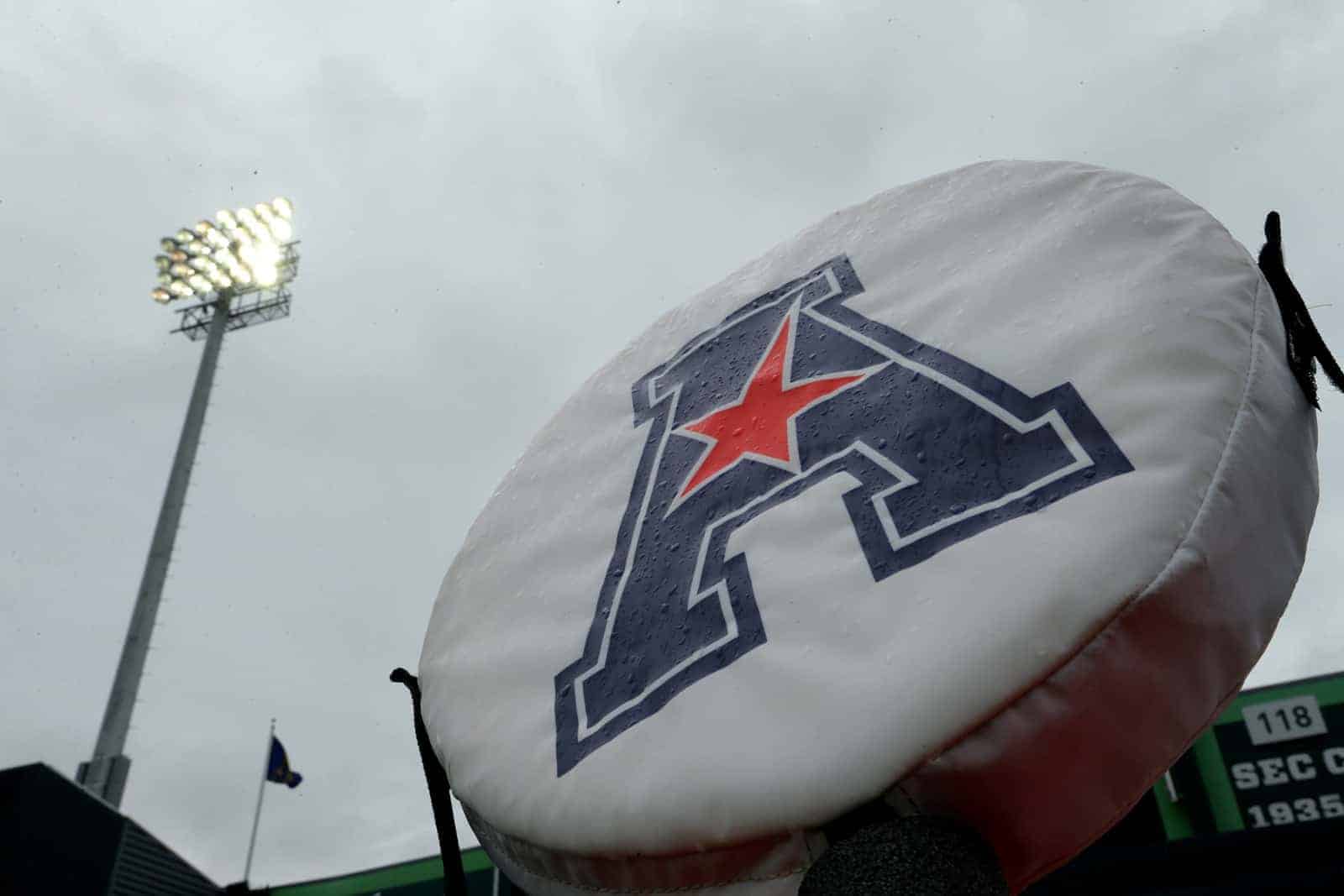 The American Athletic Conference early season 2021 football TV schedule has been announced, which includes 31 games in the first three weeks.

The American has also announced 23 game times and television for matchups from Sept. 25 through Dec. 11.

The 2021 American Athletic Conference Championship on Saturday, Dec. 4 will be televised by ABC at a time to be announced.

Listed below are the American games that have been selected for television as of May 27. The remaining American controlled games will be announced 6-12 days prior to the date of the game.