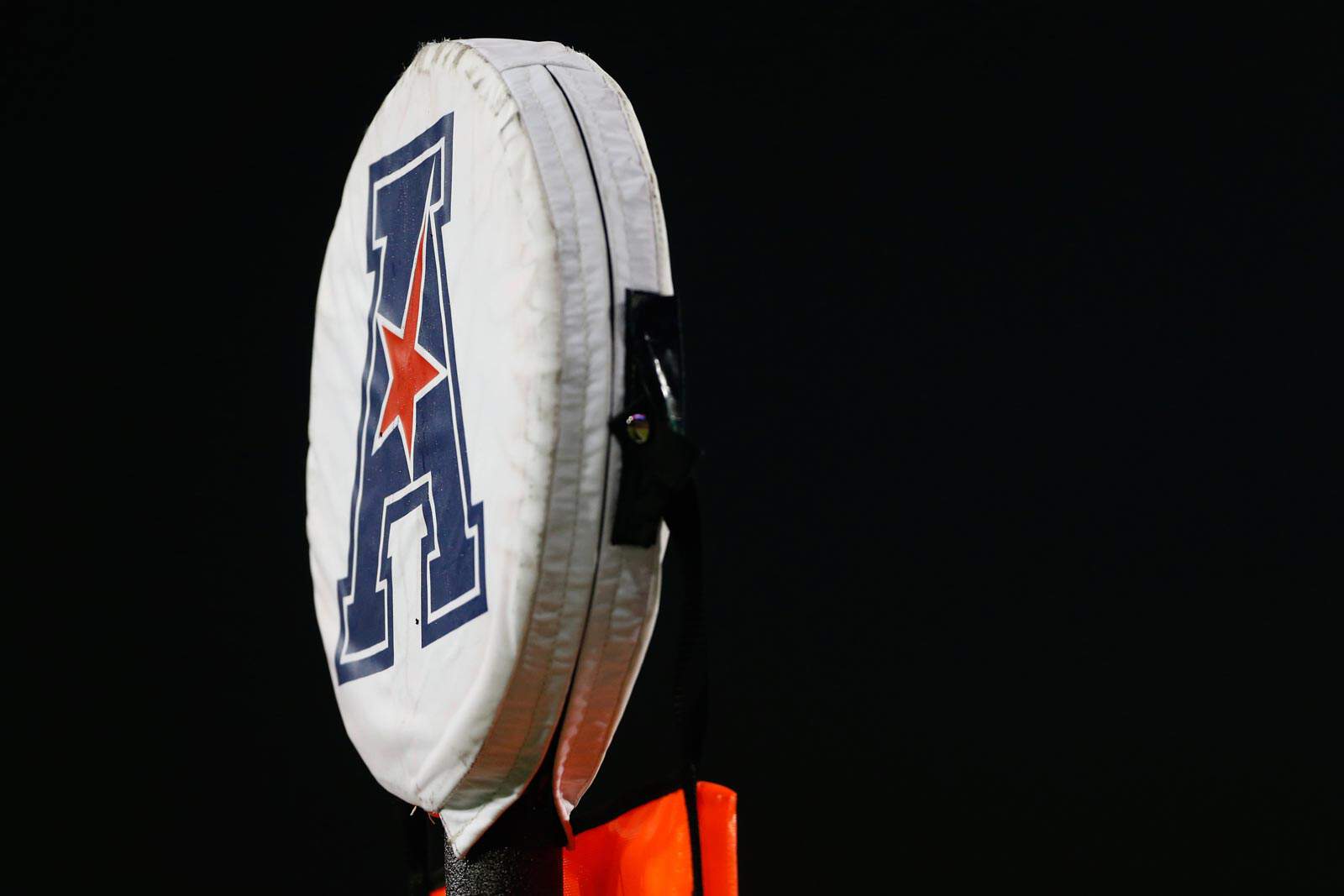 The American Athletic Conference early season 2019 football TV schedule has been announced, which includes 30 games on the ESPN, FOX, and CBS networks.

On Sunday, Sept. 1, the Houston Cougars host the Oklahoma Sooners at NRG Stadium. The game, which was previously announced, will be televised by ABC at 7:30pm ET.

The American has also announced 14 game times and television for matchups from Sept. 19 through Nov. 29.

The 2019 American Athletic Conference Championship on Saturday, Dec. 7 will be televised by ABC at 3:30pm ET.