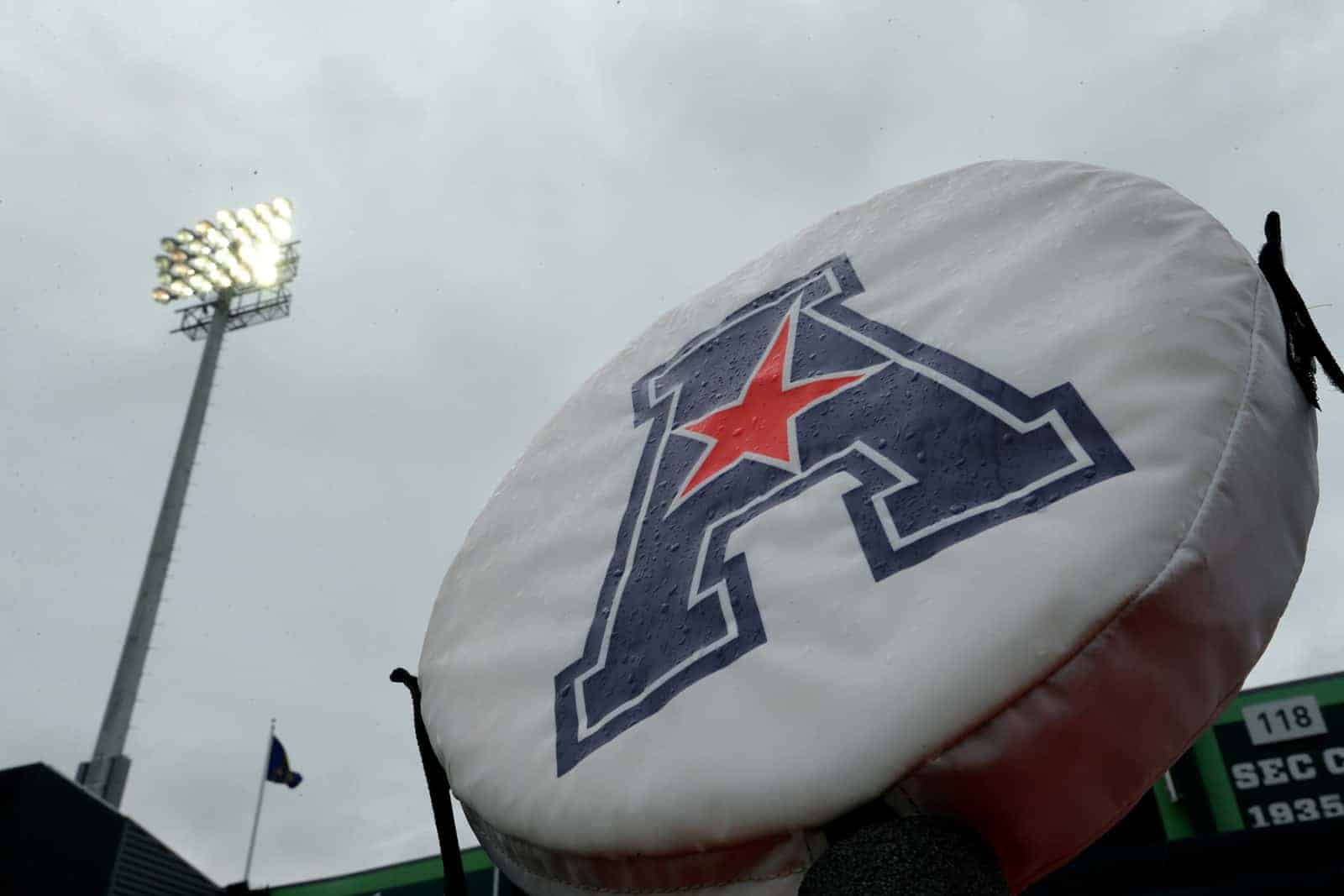 The American Athletic Conference early season 2018 football TV schedule has been announced, which includes 30 games on the ESPN, FOX, and CBS networks.

The schedule kicks off in week one on Thursday, Aug. 30 when UCF travels to face UConn. The game will be televised by ESPNU at 7:00pm ET.

The American has also announced 14 matchups from Sept. 20 through Dec. 8.

According to the release from the school, the game between Texas Southern and Houston on September 22 will kick off at 8 p.m. eastern time on ESPN3.

I wonder why nothing was announced about the Georgia Tech/USF game. Something’s up.