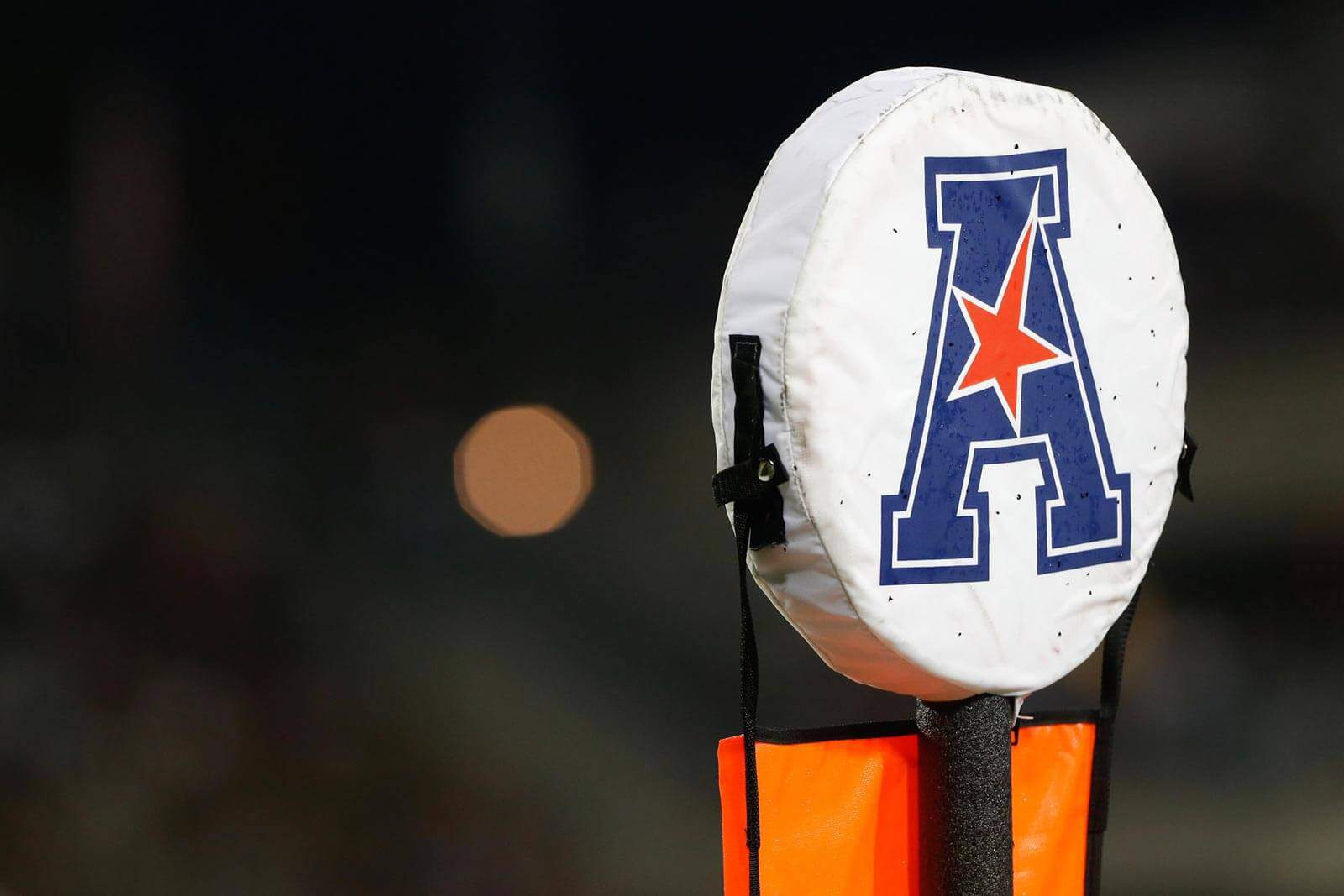 Each rescheduled game will take place in the same week in which it was originally planned.

This release follows East Carolina’s announcement earlier Thursday that its season-opener with Marshall would be postponed due to the COVID-19 pandemic.

Future updates will be distributed as they are made available.

I’m guessing that most of these changes are for TV, and that American games are receiving higher TV priority than in the past. Good for the conference and I wouldn’t be surprised if they get 2 teams into the NY6 this year.