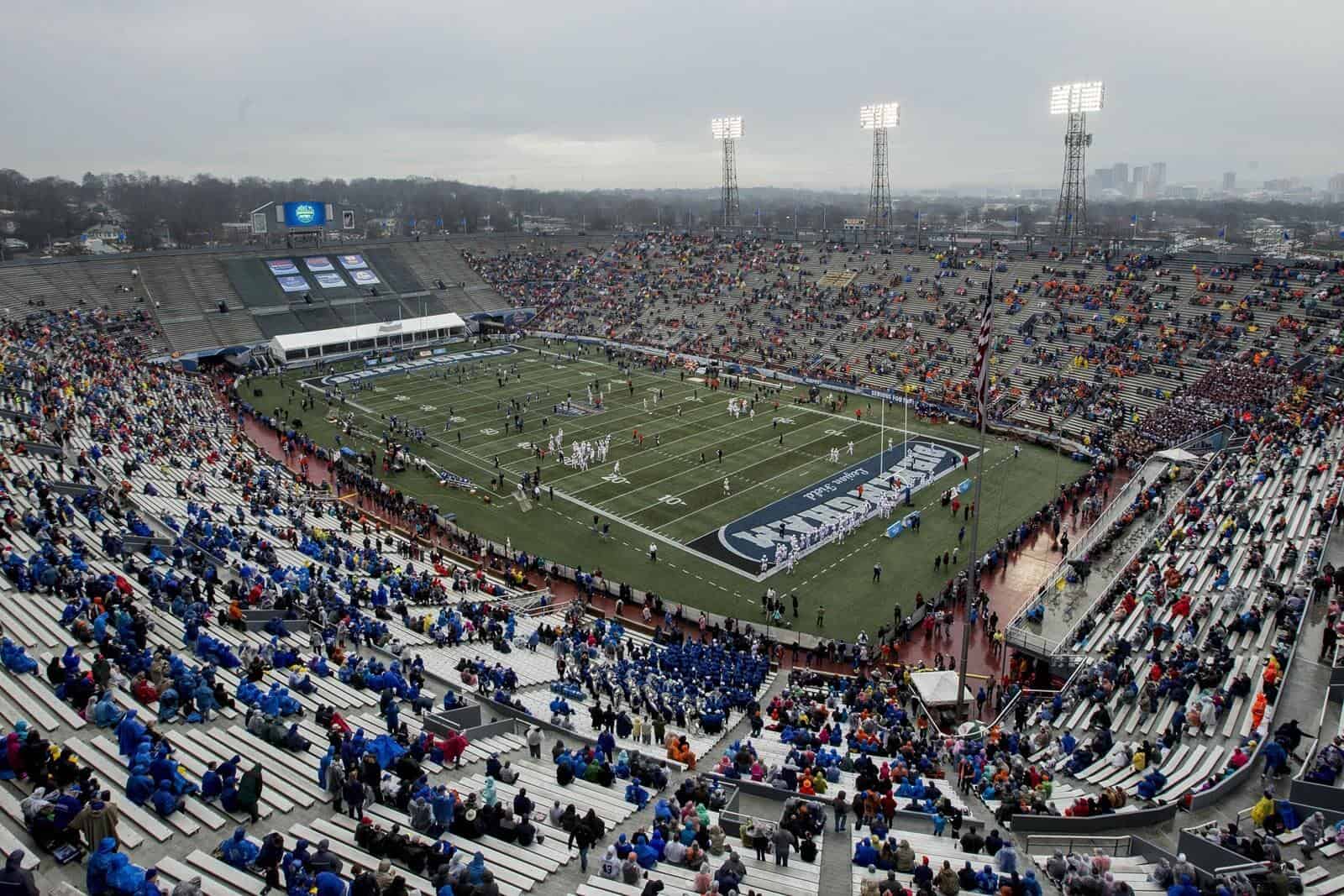 With Hurricane Irma making its way towards Florida, the Florida International Golden Panthers stated they were planning on moving their game against Alcorn State to another location.

Today FIU announced that they will face the Alcorn State Braves at Legion Field in Birmingham, Alabama. The game has also been moved up one day from Saturday to Friday, Sept. 8 at 7:00pm ET/6:00pm CT.

“We have decided to relocate a number of our teams to Birmingham, Alabama,” said FIU Executive Director of Sports and Entertainment Pete Garcia. “I want to thank UAB Director of Athletics Mark Ingram, the University of Alabama Birmingham and the Birmingham community for their tremendous help and assistance. The UAB family has gone above-and-beyond to make us feel welcome.”

Legion Field has a capacity of 71,594 and is home to the UAB Blazers of Conference USA. The stadium also plays host to the Birmingham Bowl.

The Alcorn State-FIU game was previously scheduled to be televised by beIN Sports. With the date and location change, it appears the game will not be broadcast.

Alcorn State is a member of the Southwestern Athletic Conference in the Football Championship Subdivision. The Braves opened the season with a 50-21 win over Miles College.

Good for FIU finding a way to play the game rather than cancel. They give up a home game to get the game played. Miami…they cancel a road game. If Miami was playing Arkansas rather than Arkansas State on the road would they cancel? I understand Miami’s concerns but doesn’t FIU have the same concerns?

Pete Garcia is a greedy a**hole…

such a shame. ruining lives and football. @#$! hurricanes.