Alabama, USC reportedly set to play in Arlington in 2020 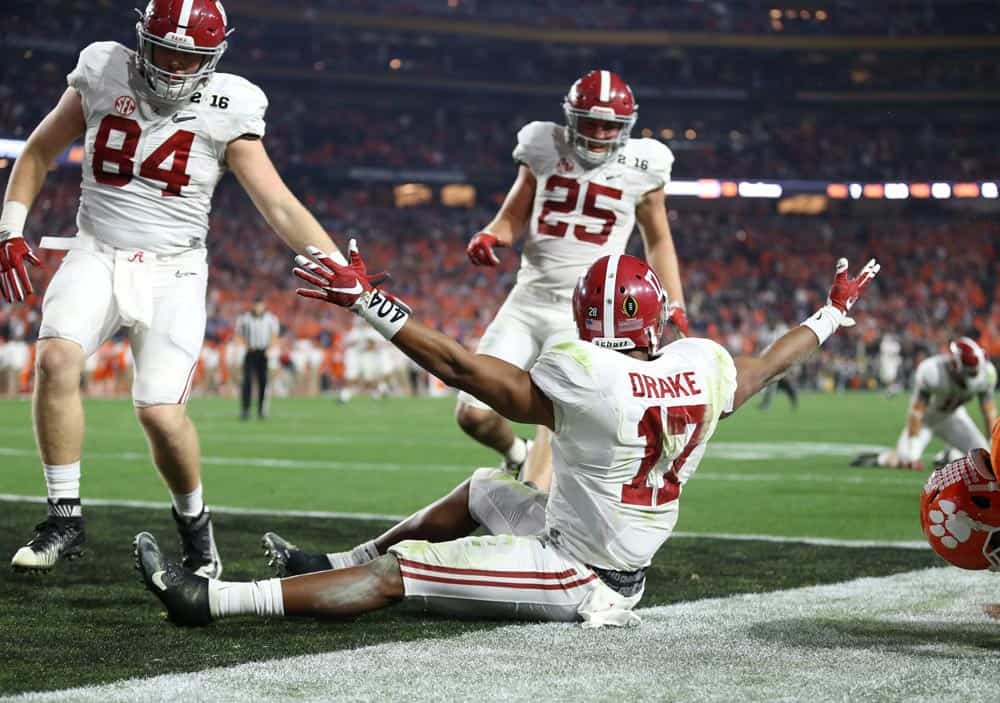 The Alabama Crimson Tide are heading back to AT&T Stadium in Arlington, Texas, according to a report by Jim Dunaway of JOX Roundtable.

My sources tell me Alabama vs. USC in Dallas to start the 2020 season and a later Home-and-Home with Texas is also in the works.@AlabamaFTBL #RollTide @TexasFootball @USC_Athletics https://t.co/UZzgeYHszq

Alabama will reportedly play the USC Trojans in a game that is currently dubbed the AdvoCare Classic. The game will likely be played on Saturday, Sept. 5, 2020.

The two schools last met in the same game in 2016, although then it was named the Cowboys Classic. Alabama crushed USC 52-6 in that game.

The Crimson Tide currently have three other neutral-site, non-conference games scheduled. Alabama will play Louisville in Orlando in 2018, Duke in Atlanta in 2019, and Miami in Atlanta in 2021.

The game against USC continues the neutral-site trend for Alabama, who hasn’t played a home-and-home series since a set with Penn State in 2010 and 2011.