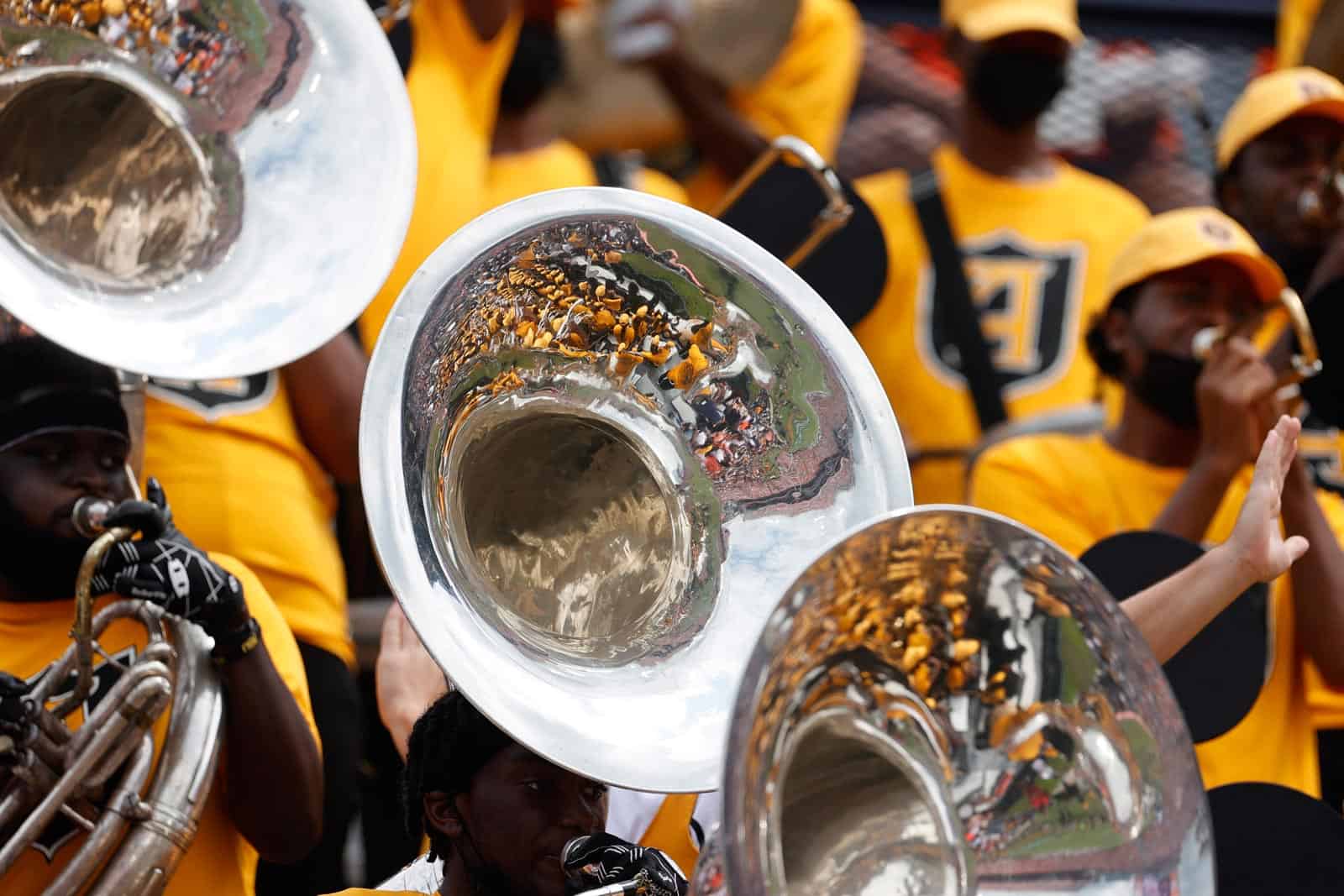 The Alabama State Hornets and the Tuskegee Golden Tigers have agreed to resume their Turkey Day Classic matchup in 2023, both schools announced on Monday.

Alabama State will host Tuskegee in the Turkey Day Classic each season from 2023 through 2025. All three games will be played at Alabama State’s Hornet Stadium in Montgomery, Ala.

“The Turkey Day Classic is the premier HBCU classic game hosted on Thanksgiving,” Alabama State Director of Intercollegiate Athletics Director Dr. Jason Cable. “Playing Tuskegee in this game creates a dynamic experience that cannot be rivaled. This game brings families, friends, and alums together and provides a significant economic impact to the city of Montgomery. I want to thank President Morris and Athletic Director (Reginald) Ruffin for their willingness to work with ASU to get a multi-year deal completed. It is a great day to be a Hornet! I look forward to this rivalry for years to come.”

Alabama State and Tuskegee first met in 1924 and have played 97 games overall. In their most recent matchup in 2021, the Hornets defeated the Golden Tigers 43-9.

“It is thrilling to have this opportunity to play one of our oldest rivalry games in the state of Alabama,” Tuskegee Athletic Director and head football coach Reginal Ruffin stated. “I would like to thank Dr. Ross and Dr. Cable for providing Tuskegee University this wonderful opportunity for our student athletes, coaches, alumni, and fans. The Turkey Day Classic football rivalry between our great. Institutions is among the greatest in all collegiate athletics. I am very excited to see this rivalry and competition between. Alabama State and Tuskegee will continue. We are so honored to be a part of this legacy of the Turkey Day Classic.”

The 2024 Turkey Day Classic will mark the 100th contest in its history. According to ASU, the annual contest is considered the first Black College Football Classic.

Great to see another historical rivalry renewed. The 2022 version of the game will feature Arkansas-Pine Bluff traveling to Alabama State.