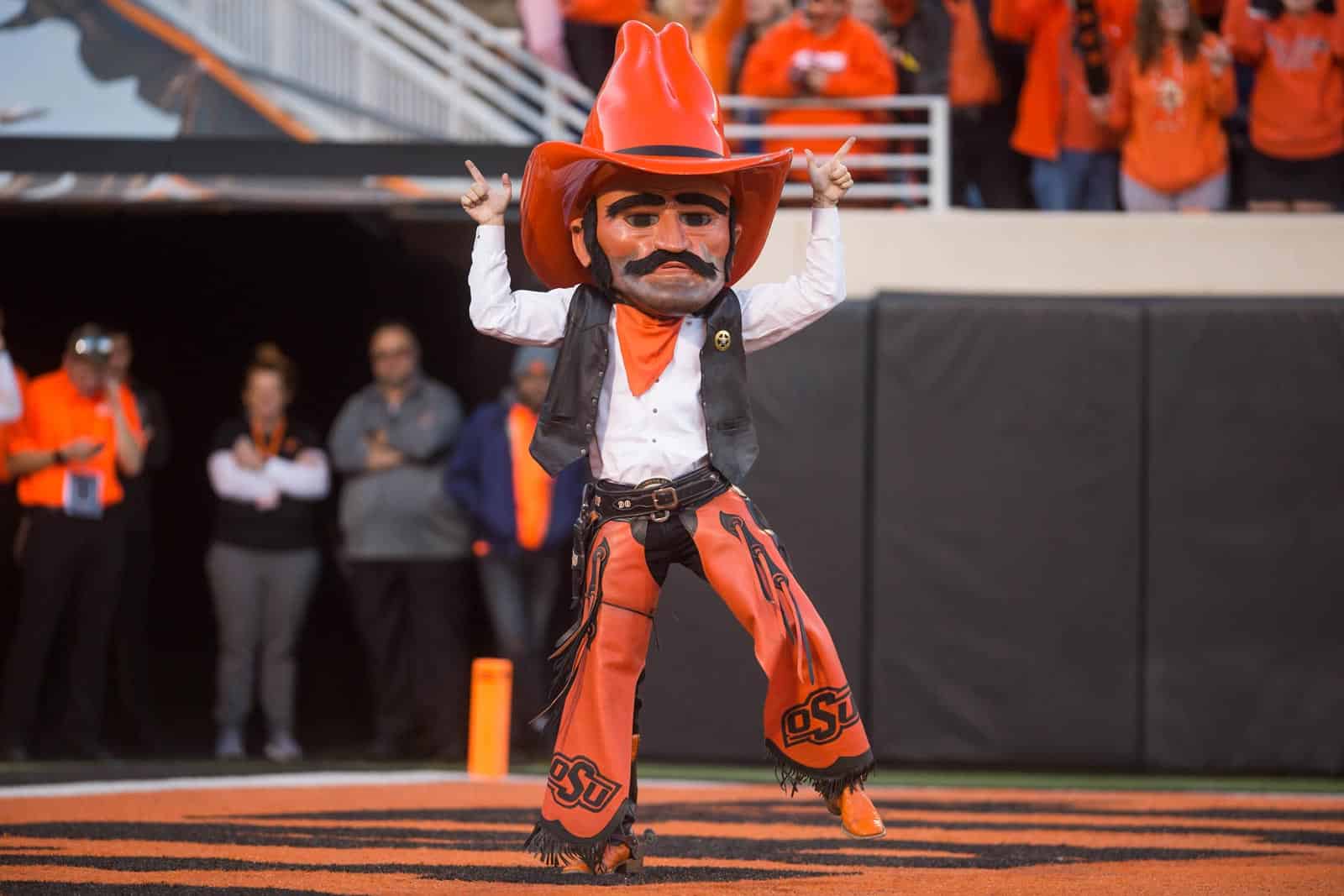 The Alabama Crimson Tide and the Oklahoma State Cowboys have scheduled a home-and-home football series for 2028 and 2029, both schools announced on Tuesday.

“This series with Oklahoma State continues to show our commitment to solidifying quality home-and-home matchups for our future football schedules,” said Alabama Director of Athletics Greg Byrne. “We look forward to visiting Stillwater in 2028 and welcoming the Cowboys to Tuscaloosa the following year.”

In their first and only meeting on the gridiron, Oklahoma State defeated Alabama 34-31 in the 2006 Independence Bowl in Shreveport, La.

“We are very excited to add another excellent opponent to our future non-conference schedule with the addition of Oklahoma State,” Alabama head coach Nick Saban said. “Greg Byrne and our administration have done a great job of scheduling outstanding football games that benefit both our program and our fans.”

Alabama is also scheduled to host the Ohio State Buckeyes on Sept. 9, 2028 and travel to take on the Notre Dame Fighting Irish on Sept. 1, 2029.

In addition to Alabama, Oklahoma State is scheduled to play the Tulsa Golden Hurricane in both the 2028 and 2029 seasons.