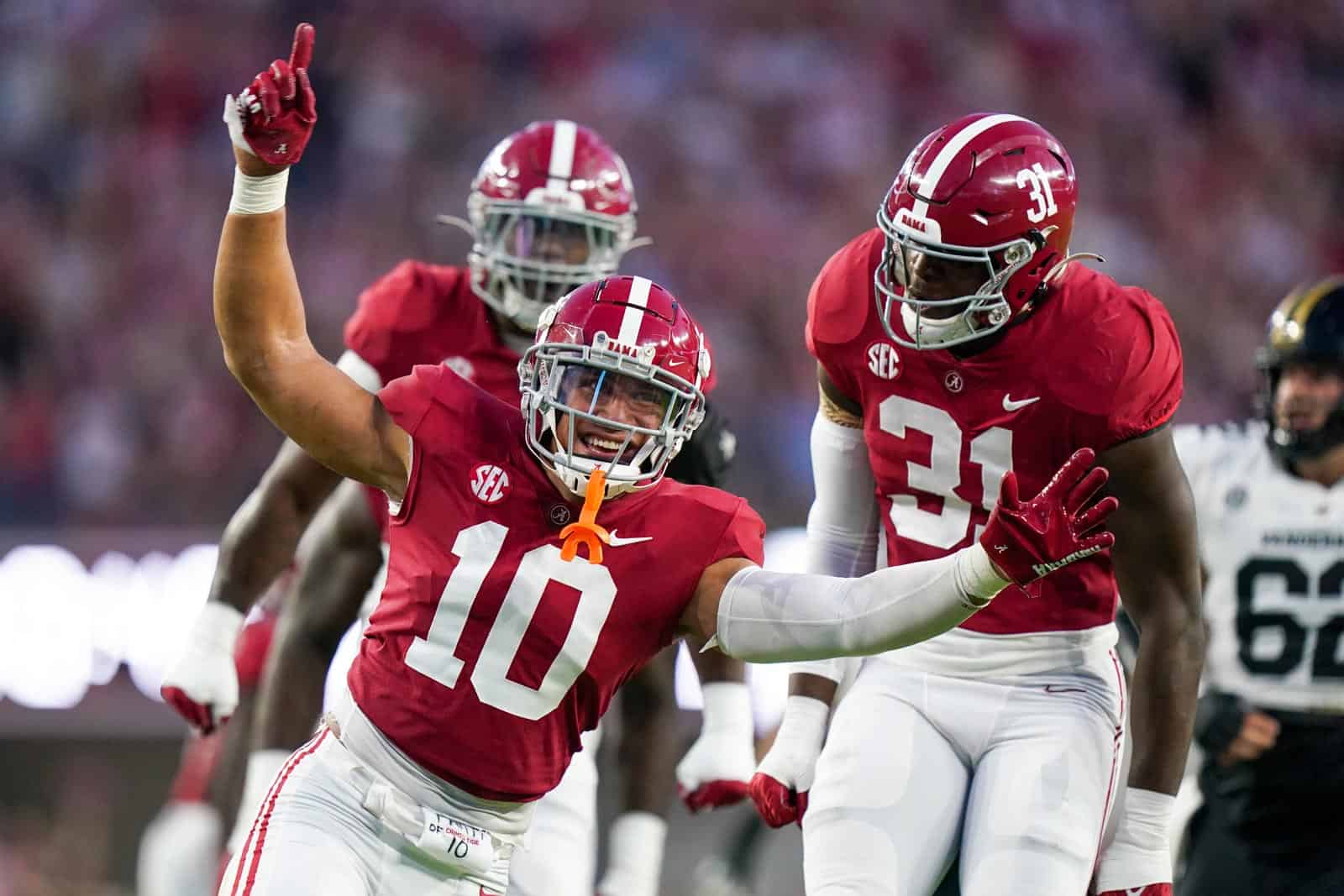 The Alabama Crimson Tide and the Minnesota Golden Gophers have scheduled a home-and-home football series for the 2032 and 2033 seasons, both schools announced on Tuesday.

In the first game of the series, Alabama will travel to take on Minnesota at Huntington Bank Stadium in Minneapolis, Minn., on Sept. 18, 2032. The series will conclude the following season when the Crimson Tide host the Golden Gophers at Bryant-Denny Stadium in Tuscaloosa, Ala., on Sept. 17, 2033.

In their first and only meeting on the gridiron, Minnesota defeated Alabama 20-16 in the Music City Bowl in Nashville, Tenn., in 2004.

Alabama now has two non-conference opponents scheduled for both the 2032 and 2033 seasons. The Crimson Tide are slated to play a home-and-home series with the Arizona Wildcats, with games set for Sept. 4, 2032 in Tuscaloosa and Sept. 3, 2033 in Tucson, Ariz.

Alabama is the first scheduled non-conference opponent for Minnesota in 2032 and 2033.

C’mon, I wish Alabama decides to schedule Oregon someday, that would be such a great series imo

This is good for both programs. Like the SEC-Big Ten matchup, this helps define the “power” of the given conferences. Nice job to both schools.

Love to see Bama playing two non-conf P5 games a season. Hopefully an inspiration for many other programs …..

I would concur with your statement.

Seems to be where we are headed… at least scheduling for some teams.

Florida has at least two Power 5 non-conference teams scheduled from this year until 2032.

We’ll see how many of those actually get played, but it’s good to see these games on the schedule.