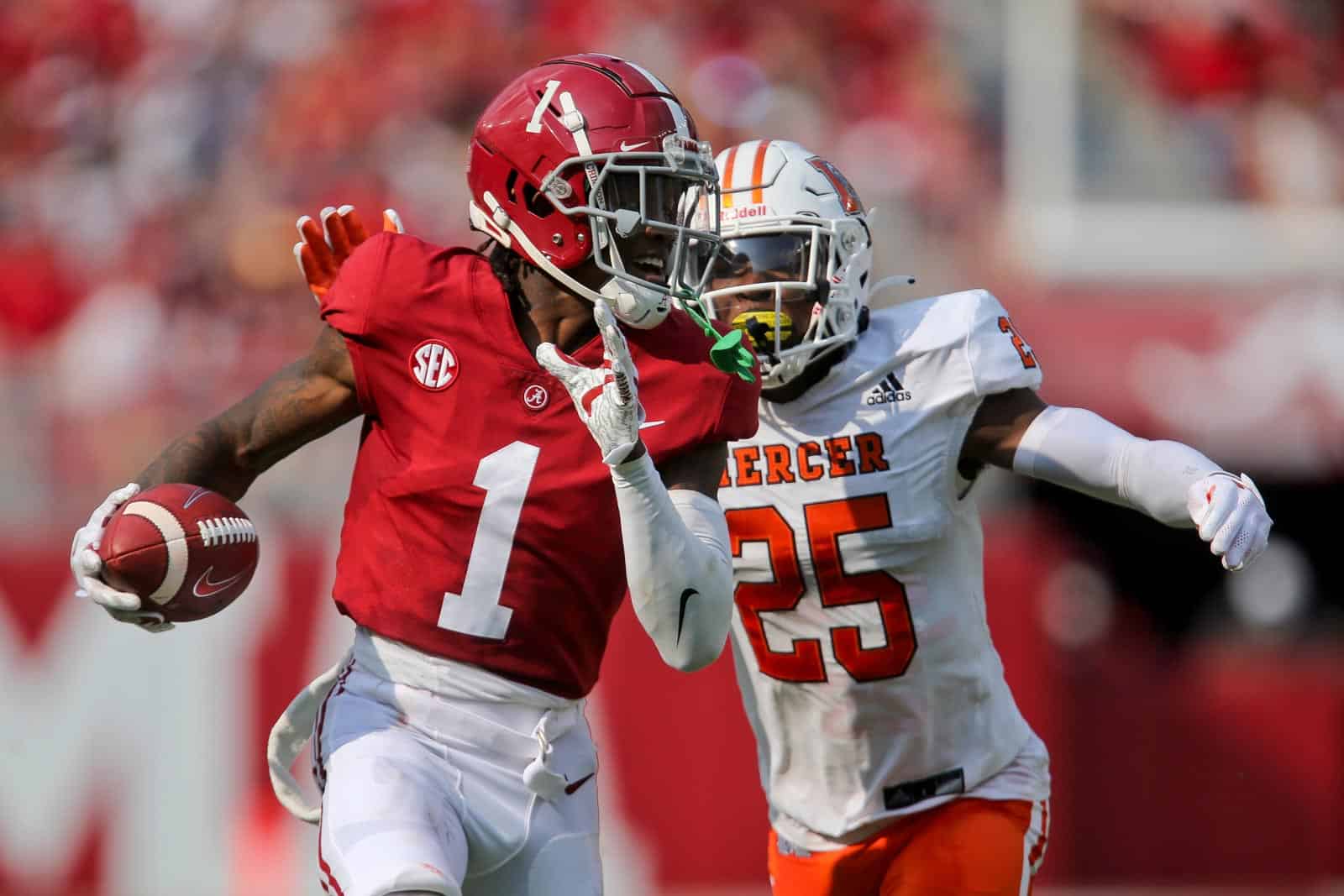 The Alabama Crimson Tide have added the Mercer Bears to their 2024 football schedule, according to a report by The Tuscaloosa News.

The Tuscaloosa News obtained a copy of the football game contracts from the University of Alabama via a state public records request.

Alabama will host Mercer at Bryant-Denny Stadium in Tuscaloosa, Ala., on Saturday, Nov. 16, 2024. The Crimson Tide will pay the Bears a $600,000 guarantee for the game, per the copy of the contract.

Mercer is a member of the Southern Conference (SoCon) in the Football Championship Subdivision (FCS). The Bears finished the 2021 season 7-3 overall and 6-2 in SoCon action.

In their first pair of matchups in 1939 and 1940, Alabama defeated Mercer 20-0 in both contests in Tuscaloosa. The Bears did not return to Bryant-Denny Stadium until 2017 when they suffered a 56-0 defeat. In their fourth and most recent matchup in 2021, the Crimson Tide defeated the Bears 48-14.

In other non-conference action in 2024, Alabama will host the Western Kentucky Hilltoppers on Aug. 31 and the USF Bulls on Sept. 7 before traveling to take on the Wisconsin Badgers on Sept. 14.

In SEC action in 2024, Alabama is scheduled to host Auburn, Mississippi State, South Carolina, and Texas A&M and will travel to face Arkansas, LSU, Ole Miss, and Tennessee.

Alabama is the first reported non-conference opponent for Mercer in 2024.

UAT has no class or they’d play ASU or AAMU, the two HBCUs in Alabama. I get they’re too chicken to play UAB, Troy, USA, UNA, or Jacksonville State… But to add Mercer when already playing WKU… and not seeing UGa or UF each year… VERY pathetic.

With attendance and viewers declining in general across all sports you’d think that Saban would want to get ahead of having his giant ego hurt with less than a sold out crowd. But then again he’s nearing the end of his career and wins are more important than the fan experience. The playoff committee needs to drop the hammer on cupcake playing teams and start punishing them and rewarding a tough schedule even if they do lose a game or two.