Akron to play at South Carolina in 2024 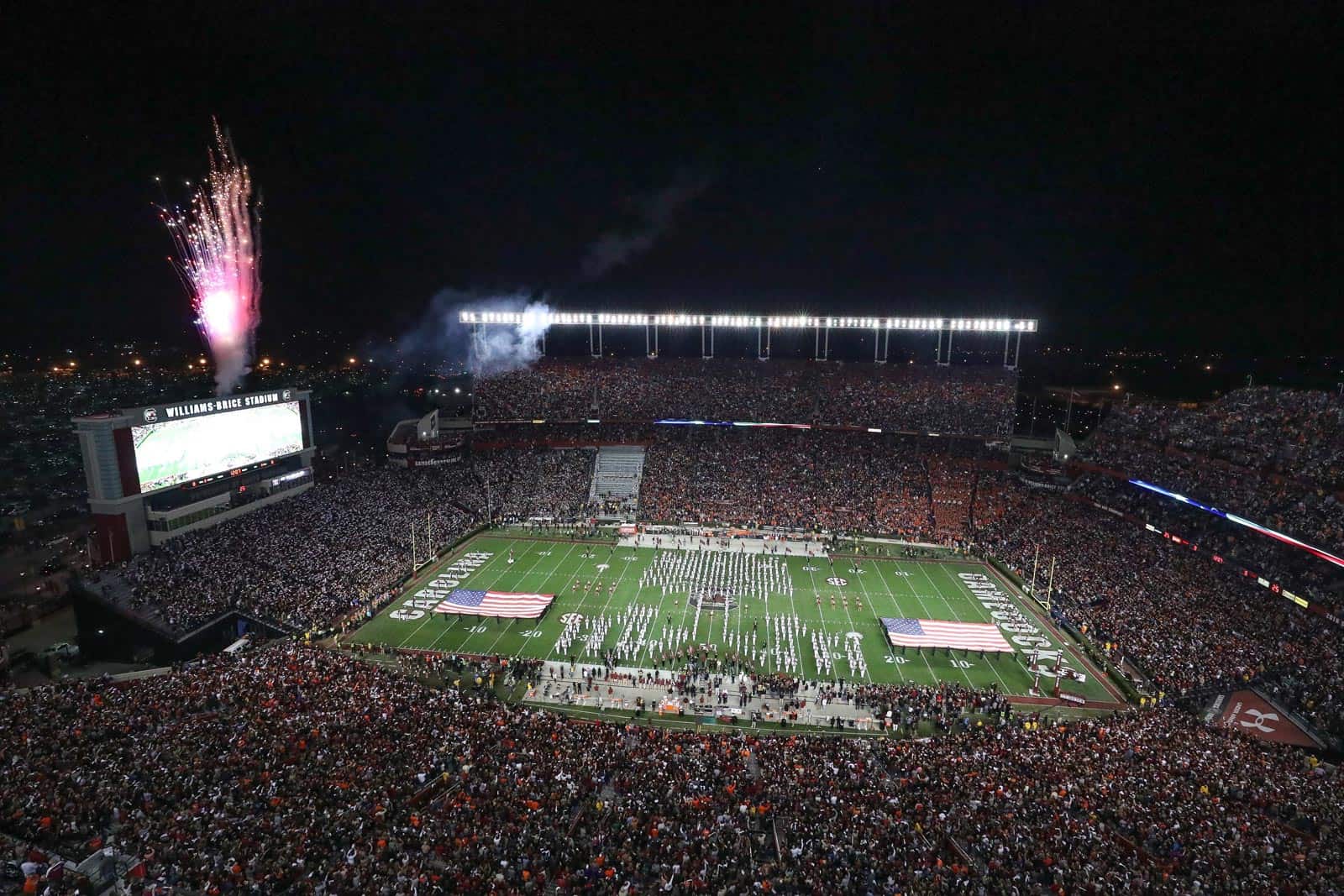 The Akron Zips will play at the South Carolina Gamecocks in 2024, the school announced on Wednesday.

Akron will travel to take on South Carolina at Williams-Brice Stadium in Columbia on Sept. 21, 2024. The game will mark the second meeting between the two schools following a 28-3 Gamecock victory in 2018.

“This past year we had the opportunity to play in Columbia and experience one of the classic venues in the SEC,” said UA Director of Athletics Larry Williams. “Athletic Director Ray Tanner and his entire staff really demonstrated that Southern hospitality. So impressed were we that we seized the chance to provide that same experience to a new cohort of Zip student-athletes, some of whom will likely be from a reasonable proximity to Columbia.”

South Carolina is the second SEC opponent that Akron will play in 2024. The Zips are also scheduled to take on the Kentucky Wildcats in Lexington on Aug. 31 that season.

Akron is the second scheduled non-conference opponent for the Gamecocks in 2024. South Carolina is also scheduled to travel to play annual in-state rival Clemson on Nov. 30.

SEC opponents for South Carolina in 2024 have already been determined. The Gamecocks will host Georgia, Missouri, Tennessee, and Texas A&M and will travel to Alabama, Florida, Kentucky, and Vanderbilt.