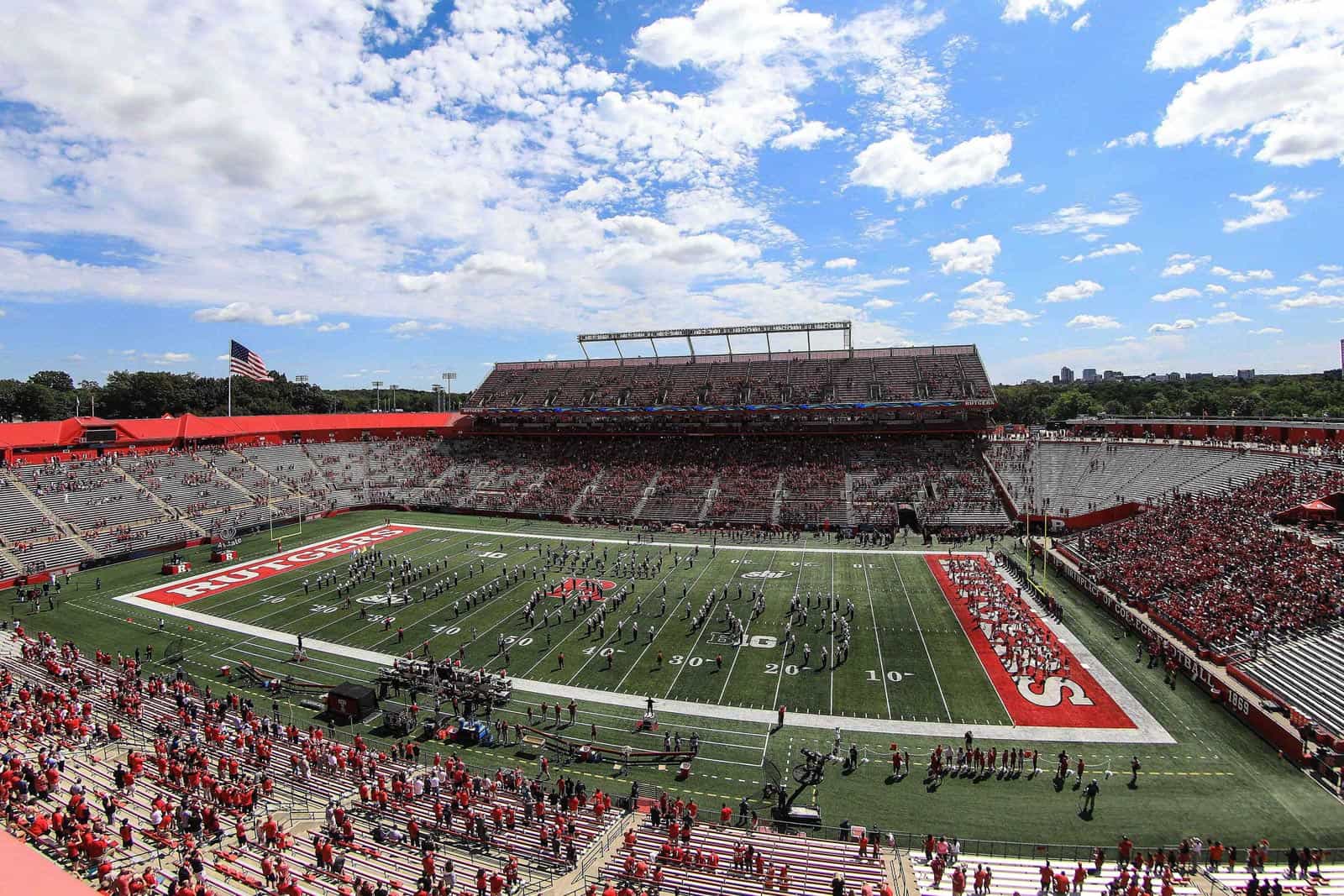 The Akron Zips have added two road games against the Rutgers Scarlet Knights to their future football schedules, FBSchedules.com has learned.

Akron will travel to take on Rutgers at SHI Stadium in Piscataway, N.J., on Saturday, Sept. 7, 2024 and then again three seasons later on Saturday, Sept. 4, 2027, according to a copy of the contract obtained from the University of Akron via a state of Ohio open records request.

Akron and Rutgers have only met once on the gridiron in their history. The Scarlet Knights defeated the Zips in that contest, 20-17, in New Brunswick, N.J., on Oct. 27, 1990.

Rutgers is the third scheduled non-conference opponent for Akron in 2024. The Zips are slated to open the season at home against the Kentucky Wildcats on Aug. 31 and travel to take on the South Carolina Gamecocks on Sept. 21.

With the addition of Akron, Rutgers now has two non-conference games scheduled for both the 2024 and 2027 seasons. The Scarlet Knights are slated to play at the Virginia Tech Hokies on Sept. 21, 2024 and host the Boston College Eagles on Sept. 11, 2027, both of which are the second games of home-and-home series.