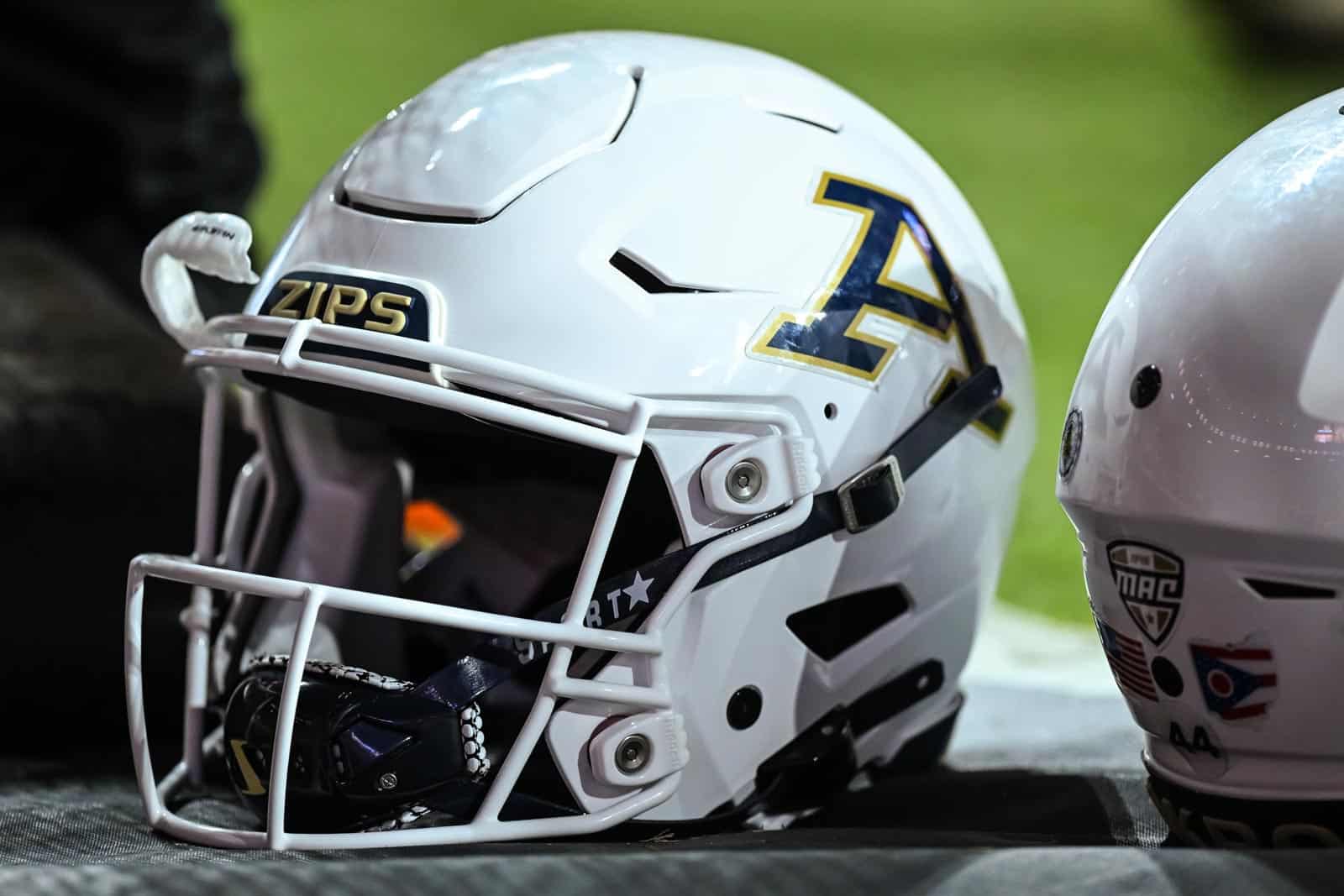 Copies of contracts for games against Colgate University, Duquesne University, and Robert Morris University were obtained from the University of Akron via a state open records request.

Akron will host the Colgate Raiders at InfoCision Stadium-Summa Field in Akron, Ohio, on Saturday, Sept. 14, 2024. The Zips will pay the Raiders a $350,000 guarantee for playing the game, according to the copy of the contract that was executed on Sept. 20, 2022.

In their first and only meeting on the gridiron in 1940, Akron traveled to face Colgate and were defeated, 44-0.

The Duquesne Dukes will travel to take on the Zips at InfoCision Stadium-Summa Field on Saturday, Sept. 20, 2025. Per the contract copy, Duquesne will receive a $350,000 guarantee for the game.

The Akron-Duquesne contract, executed on May 9, 2022, cements the first-time gridiron meeting between the two schools.

Akron will host the Robert Morris Colonials on Saturday, Sept. 12, 2026. The Zips will pay the Colonials the same guarantee as the two previously mentioned opponents, $350,000, according to the copy of the contract that was executed on Dec. 9, 2021.

The 2026 Akron-Robert Morris will mark the first-ever meeting between the two schools on the gridiron.

With the addition of these three games, Akron has tentatively completed their non-conference schedule for the 2024 and 2025 seasons and only needs one additional opponent for the 2026 season.