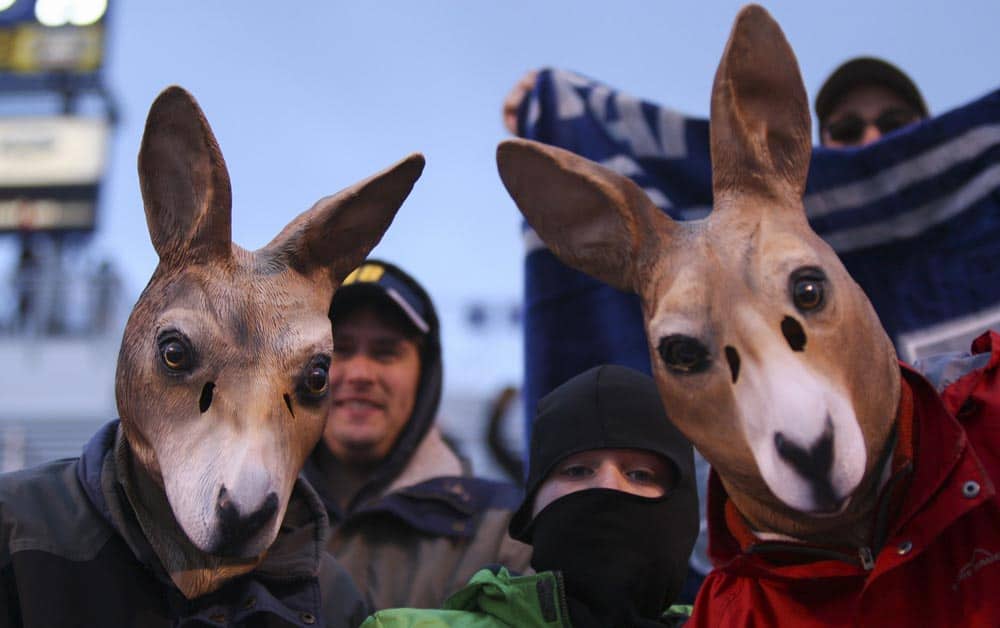 The Akron Zips have added the Morgan State Bears to their 2018 football schedule, FBSchedules.com has learned.

A copy of the game contract was obtained from the University of Akron by FBSchedules.com via a state open records request.

Akron will host Morgan State at InfoCision Stadium-Summa Field on Sept. 8, 2018. The Zips will pay the Bears a $300,000 guarantee for the game, according to a copy of the contract.

The addition of Morgan State tentatively completes Akron’s 2018 non-conference schedule. The Zips are scheduled to open the season at Nebraska on Sept. 1 and later travel to both Northwestern (Sept. 15) and Iowa State (Sept. 22).

The 2018 MAC football schedule is expected to be released on March 1 or shortly thereafter.