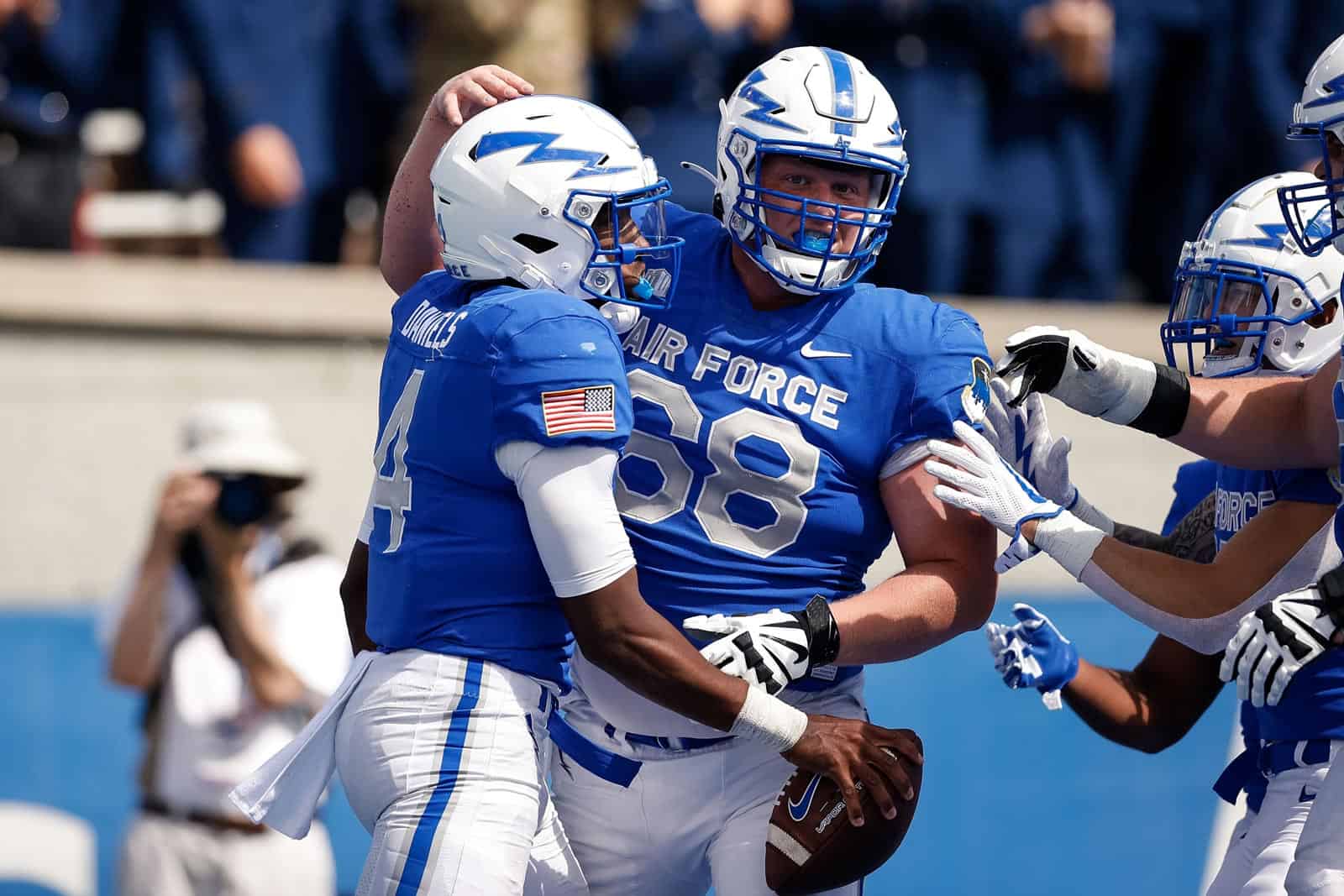 The Air Force Falcons have scheduled home-and-home football series with the Arizona Wildcats and the UTSA Roadrunners, the school announced on Tuesday.

In nine previous meetings, Air Force leads the series with Arizona 6-3. The two schools first met in 1959 and played most recently in Colorado Springs in 1974.

Air Force and UTSA have never squared off on the gridiron.

“We are pleased to announce two more important future series, including another autonomous 5 matchup,” Air Force Director of Athletics Nathan Pine said. “The additions of Arizona and UTSA fit with our five-year approach to get home and home series with an autonomous 5 school and a non-autonomous 5 opponent along with one high exposure game on the road. Arizona and Texas are important recruiting regions for us and they both have strong alumni and Air Force support. We continue to look for ways to best showcase the Academy and our program nationally, while also providing attractive home schedules for our local fans. When we have finalized our high exposure games for 2026 & 2030 we will make those announcements next.”

I think it is interesting that Arizona signed this deal with Air Force after the Pac12, ACC and Big Ten signed the scheduling alliance that supposedly would shut out other conferences from playing non-conference games against teams in those conferences.

I can’t imagine that deal is going to eliminate all OCC games. If I’d guess each conference will agree to play one OCC game again one of those conferences.