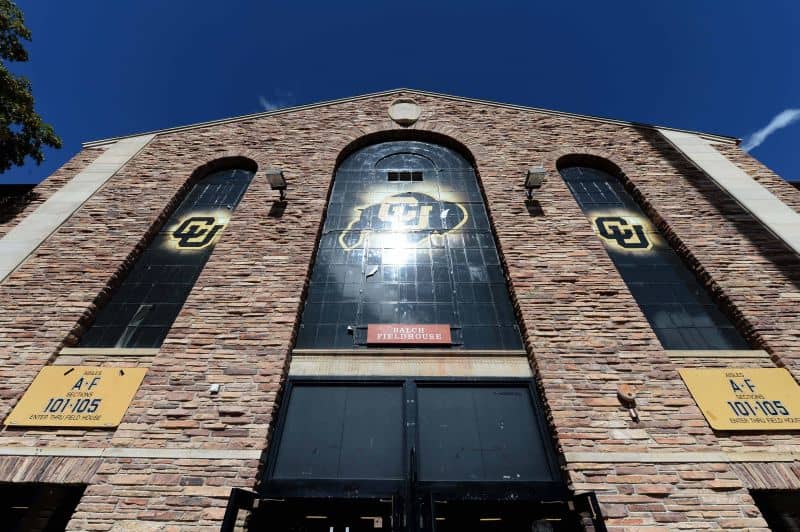 After going nearly two generations without playing each other, two of Colorado’s cornerstone football programs will resume pleasantries on the field as the next decade approaches.

Colorado and Air Force announced today a renewal of the football series that last saw action in 1974. Air Force will travel to Boulder on September 12, 2020, with the Buffaloes making the trek to Colorado Springs on September 10, 2022.

The Buffs have won 12 of the 16 matchups between the two, with the most recent game, a 28-27 victory over the Falcons, still holding a place in the memories of both programs’ fans.

“The renewal of this rivalry will be great for the state,” George said.  “Nearly two generations have come and gone since we last played Air Force in football, and I’ve often heard from fans that they’d like to see them back on our schedule.  We were both fortunate enough to have available dates for the games in the not-too-distant future to make this happen.  It’s an easy drive for fans of both teams and I am sure ours will really enjoy seeing Air Force once again as an opponent in football.”

Colorado also announced today that San Jose State has opted out of a home-and-home football series scheduled for Sept. 9, 2017 in San Jose and Sept. 22, 2018 in Boulder. The Buffs have replaced those two canceled games with Texas State on Sept. 9, 2017 and New Hampshire on Sept. 15, 2018.

I’ve been waiting for a long time for this to happen!! I wouldn’t mind seeing Air Force in the Pac-12 and as an end-of-season game to Colorado. Can we make this an annual game?!?