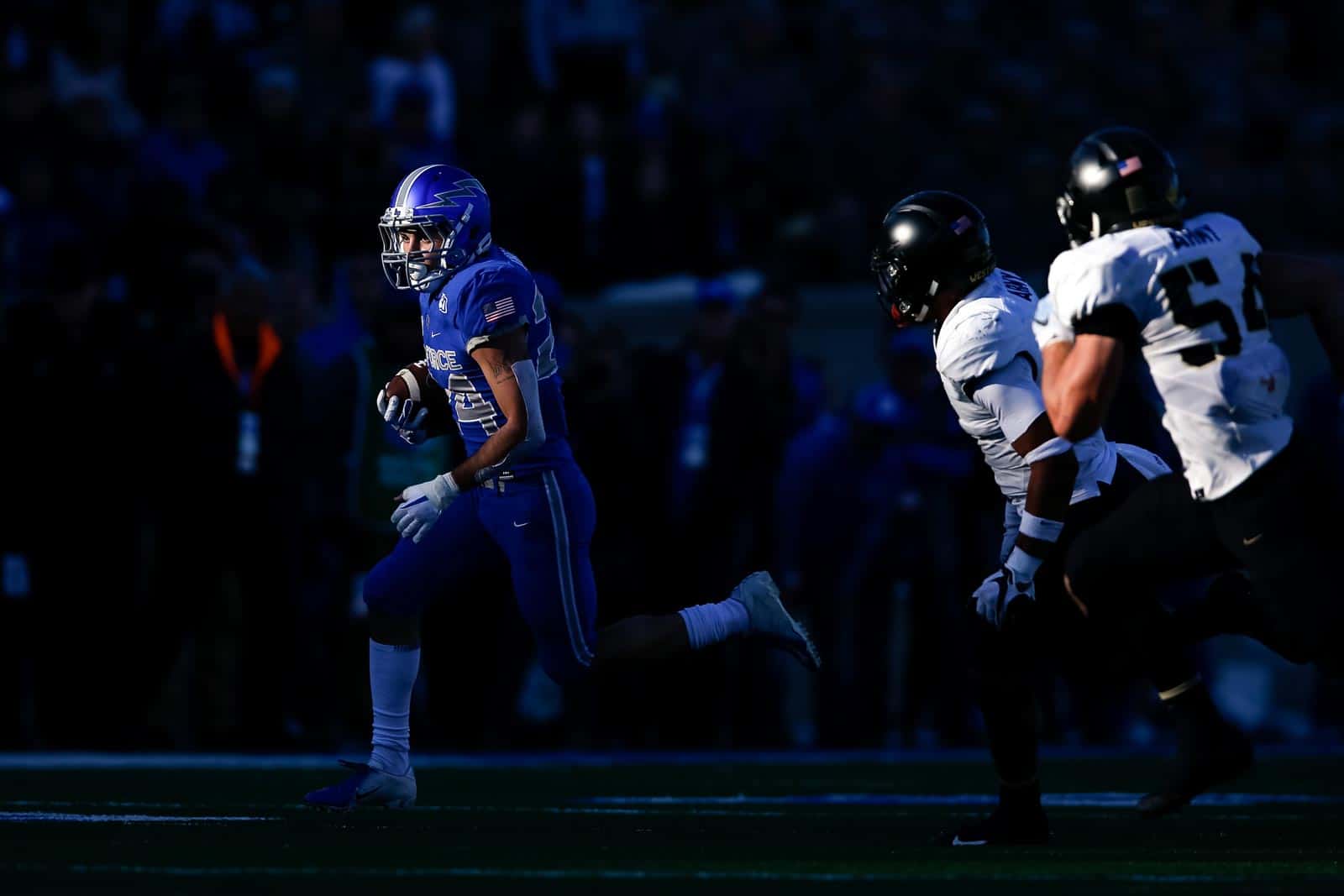 The Air Force Falcons at Army Black Knights football game has been rescheduled for Saturday, December 19, it was announced on Wednesday.

The two schools were previously scheduled to meet at Michie Stadium in West Point, N.Y., on Saturday, Nov. 7. However, the game was postponed due to COVID-19 issues at the Air Force Academy.

The rescheduled Air Force at Army football game on Dec. 19 will be televised by CBS Sports Network at 3:00pm ET.

Air Force is 2-2 overall and 1-2 in Mountain West play so far this season. The Falcons defeated Navy back on October 3, 40-7, which currently gives them the advantage in the battle for the Commander-in-Chief’s Trophy.

Army will take on Navy in the annual Army-Navy Game on Saturday, Dec. 12. The game was moved from Philadelphia, Pa., to Army’s Michie Stadium this season due to the novel coronavirus 2019 pandemic. This season marks the 49th year of Commander-in-Chief’s Trophy competition between the three service academies.

Army, an FBS Independent, is 7-2 this season. The Black Knights are currently scheduled to be off this weekend and on Saturday, Dec. 5 before playing Navy and Air Force in consecutive weeks.

Army has already accepted an invitation to play in the 2020 Radiance Technologies Independence Bowl in Shreveport, La. The Black Knights will play a team from the Pac-12 on Saturday, Dec. 26.