ACC to keep football championship game in Charlotte through 2030 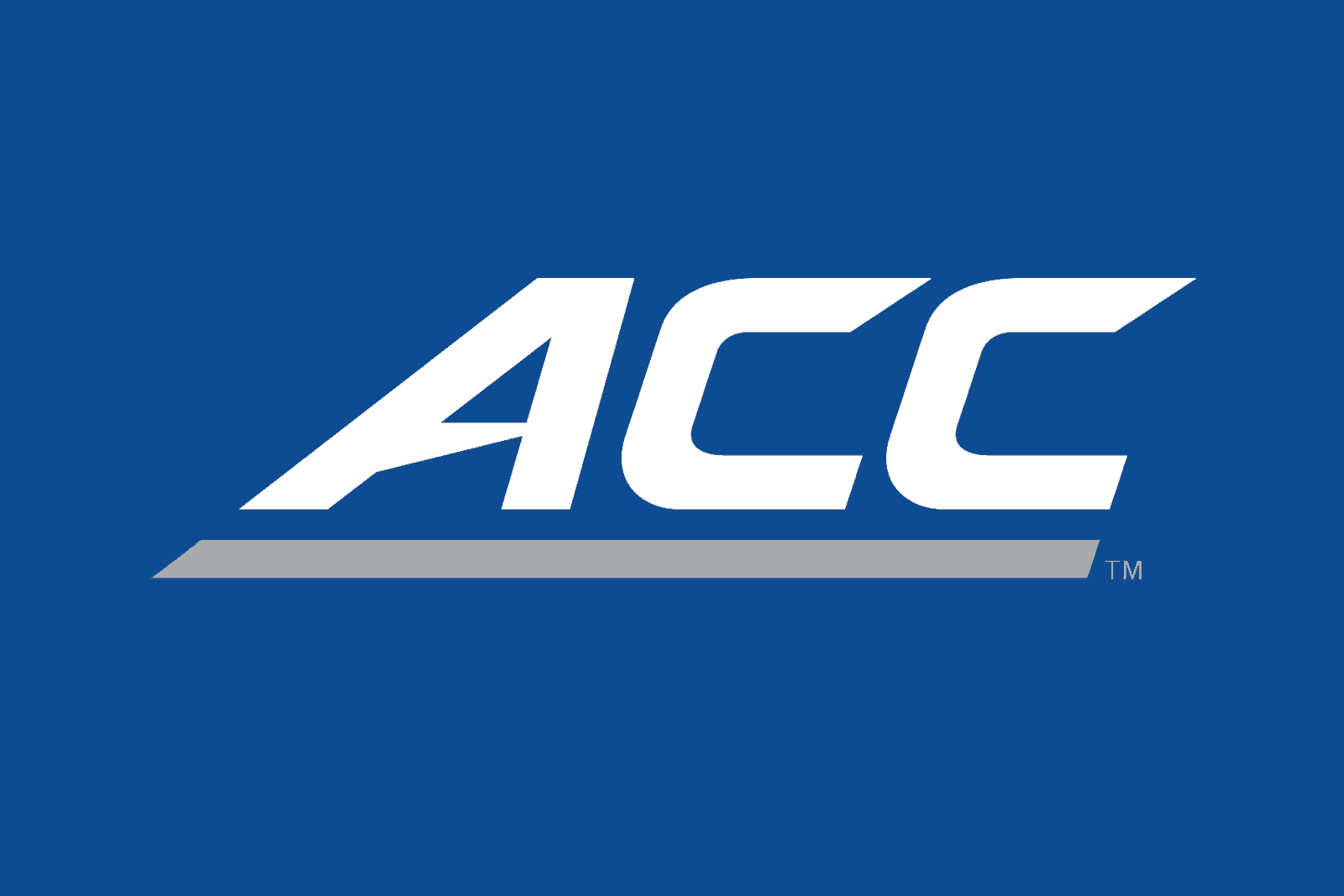 The Dr. Pepper ACC Football Championship Game will continue to be contested in the Queen City through 2030, league commissioner John Swofford announced Thursday.

“Charlotte has been a tremendous home for the Dr Pepper ACC Football Championship Game and we’re pleased to announce the Queen City as our championship destination through 2030,” stated Swofford in his remarks.  “With the outstanding efforts by the Charlotte Sports Foundation, Carolina Panthers and city of Charlotte, our game has grown into one of the premier sporting events in the country. We look forward every year to this annual celebration of ACC Football.”

The league began its championship game in 2005, and Charlotte has hosted seven of the last eight years.  The game was played in Camping World Stadium in Orlando in 2016, due to ongoing complications from North Carolina’s now-retracted HB2 legislation.

The game will continue to be played on the first Saturday night in December through 2030.

We are thrilled to announce that the Dr Pepper ACC Football Championship Game will in played at Charlotte's Bank of America Stadium through the 2030 season! Read more: https://t.co/k6XmgqdjFs #ACCFCG #ACCFootball #QueenCity #CLT pic.twitter.com/L2HYcKnQ0C

now retracted HB-2, congratulations Gov Cooper. The lipstick you put on that pig fooled all the sports leagues

Congrats to Charlotte, you get to use that NFL stadium one more day a year, 8 regular season games, 2 exhibition games (most years) 3 college games (Opening Weekend, Belk Bowl and now ACC Championship).