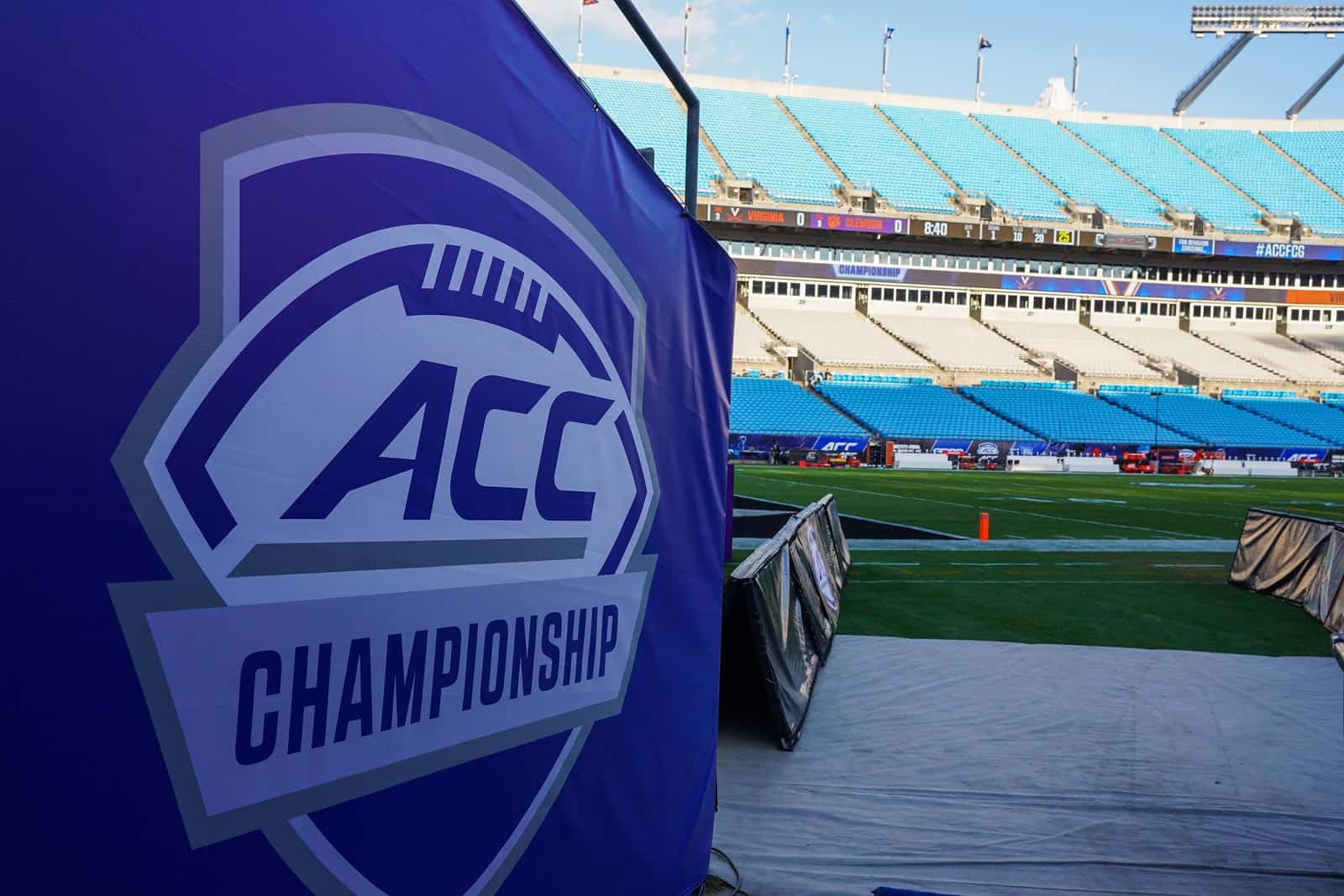 The ACC Football Championship Game has been set for Saturday, Dec. 19, the conference announced on Thursday.

The game was previously announced as Saturday Dec. 12 or Dec. 19. However, due to novel coronavirus 2019 (COVID-19) issues, three regular-season games were rescheduled for the weekend of Dec. 12: Western Carolina at North Carolina (Friday, Dec. 11), Virginia at Virginia Tech, and Notre Dame at Wake Forest.

The 2020 ACC Football Championship Game will be played at Bank of America Stadium in Charlotte, N.C., for the fourth consecutive season and ninth time overall. The contest will be televised by ABC or ESPN at a time to be announced.

For the 2020 season, the championship game will not include division winners. Instead, the contest will feature the league’s top two teams based upon highest winning percentage in conference games. That includes the Notre Dame Fighting Irish, which joined the ACC for this unique season.

The Clemson Tigers and Notre Dame Fighting Irish are currently the top contenders to play in the championship game. Clemson is 5-0 in conference play, while Notre Dame is 4-0. Miami and North Carolina are close behind with 4-1 records.