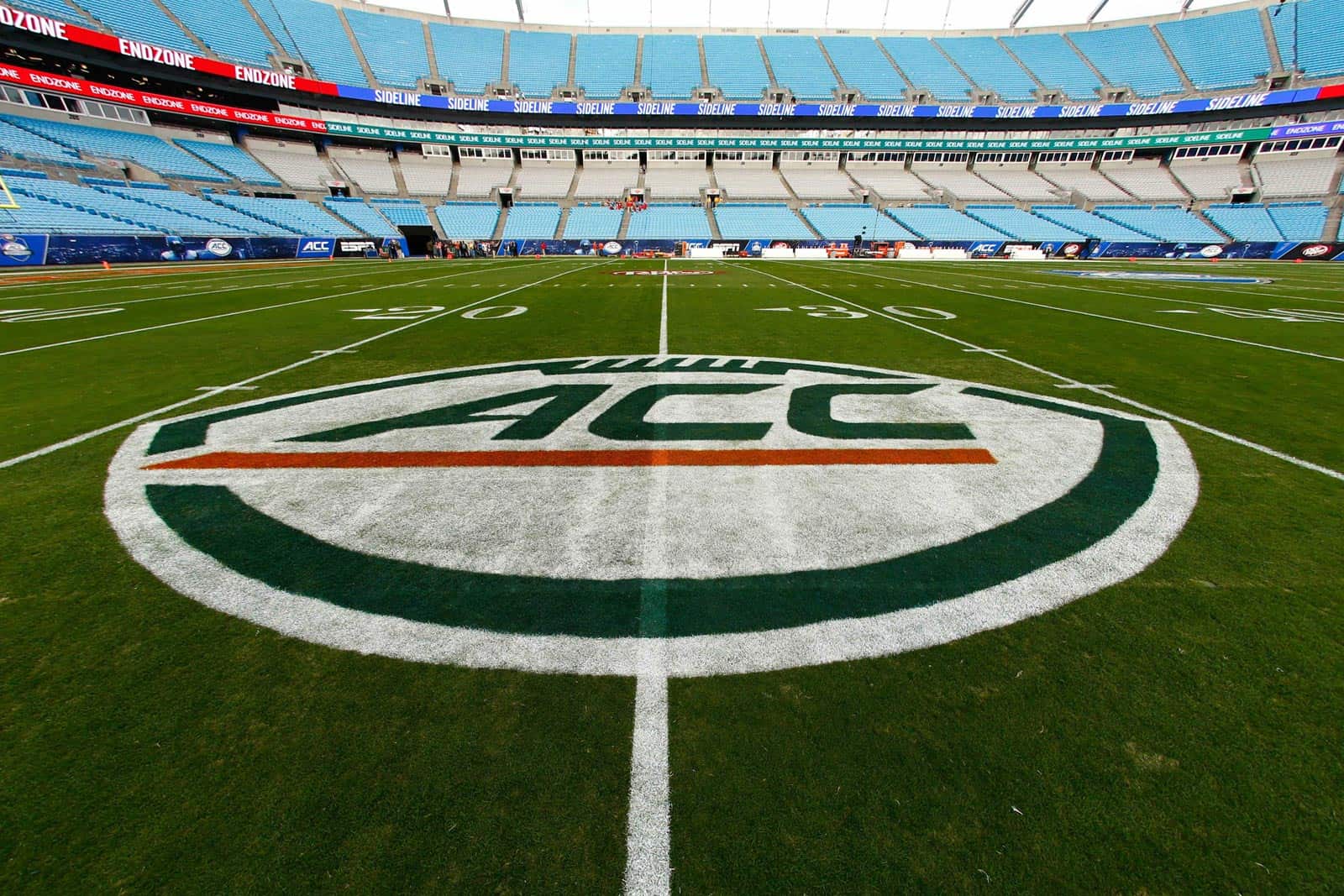 The ACC early season 2019 football TV schedule has been announced, which features 26 games on the ESPN networks.

The Miami Hurricanes will be the first ACC team in action this season. The Hurricanes play the Florida Gators in Week Zero, Saturday, Aug. 24 in Orlando, Florida. The game is set for 7:00pm ET on ESPN, which was previously announced.

A non-conference matchup between the North Carolina Tar Heels and the Wake Forest Demon Deacons has changed dates. The game has been moved back one day to Friday, Sept. 13 and it will be televised by ESPN at 6:00pm ET.