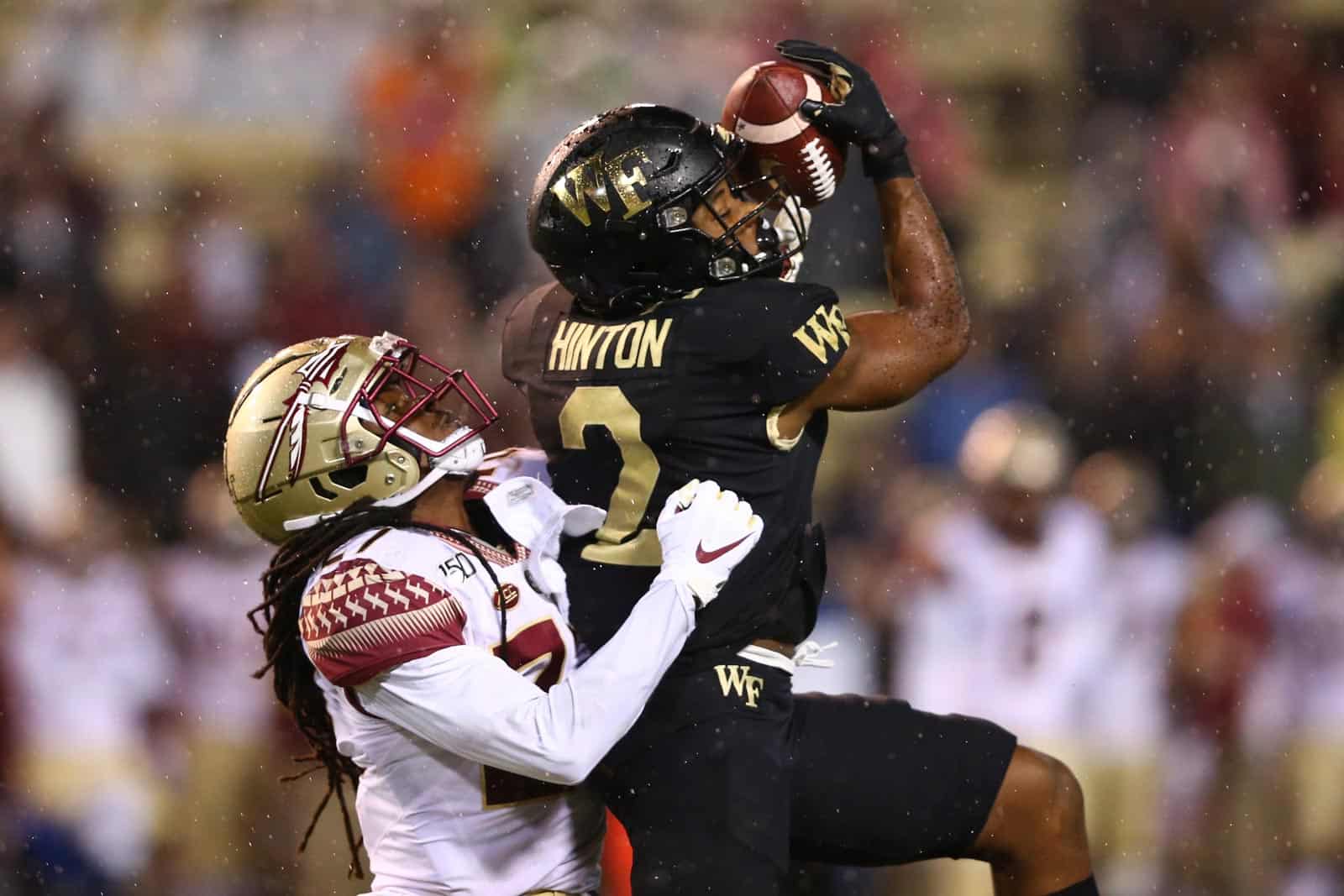 The ACC has announced football schedule changes for December 12 and December 19 that involves multiple teams and games.

Some of the schedule changes revolve around the determination of the ACC Football Championship Game participants. Below is a statement from the ACC release:

Following a recommendation from the conference Athletic Director football subcommittee, the league’s Athletic Directors have voted to preserve the integrity of the ACC Football Championship Game by evaluating each of the three teams in contention (Clemson, Miami and Notre Dame) based on a nine-game conference schedule. As a result, Clemson and Notre Dame will conclude the regular season this weekend.

The Florida State Seminoles-Duke Blue Devils football game, which was scheduled for Saturday, Dec. 5 but postponed, will now be played on Saturday, Dec. 12 in Tallahassee, Fla.

The ACC has also scheduled Florida State to travel to take on Wake Forest on Saturday, Dec. 19.

Below is the revised ACC football schedule for Week 15 and 16:

Also noted in the release, the ACC has the option to reschedule games on Dec. 12 if games involving Clemson, Miami or Notre Dame are not played this weekend.

By virtue of todays announcement, Notre Dame has secured a berth in the ACC Football Championship Game. The Fighting Irish will play either Clemson or Miami.

The 2020 ACC Football Championship Game is scheduled for Saturday, Dec. 19 at Bank of America Stadium in Charlotte, N.C. The game will be televised by ABC at 4:00pm ET.