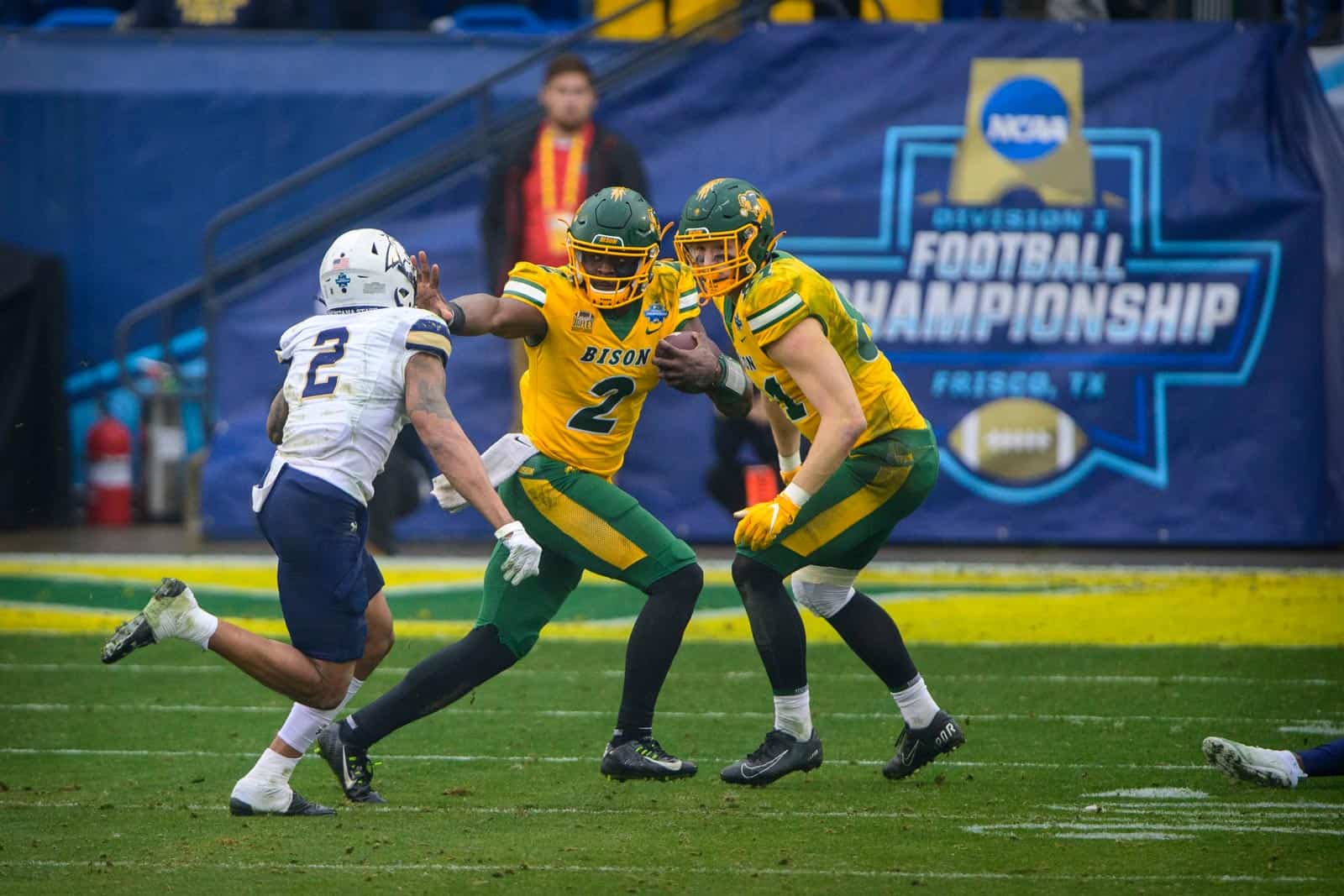 ABC will televise the FCS Championship Game for the 2022 season on Sunday, January 8, 2023, it was announced on Wednesday.

The 2022 FCS Championship Game, also known as the NCAA Division I Football Championship, will be played at Toyota Stadium in Frisco, Texas. The game will kickoff at 2:00pm ET/1:00pm CT.

“The addition of our championship game to ABC’s Sunday programming lineup is very exciting news for all of us who are passionate about Division I FCS football,” Jermaine Truax, chair of the Division I Football Championship Committee and Bucknell University Director of Athletics and Recreation, said in a statement. “The committee greatly appreciates ESPN’s longtime commitment to showcasing the FCS Championship and our outstanding student-athletes and coaches.

“The FCS Championship is annually one of the most exciting postseason tournaments in college sports and having our national championship game on ABC will result in even more exposure for this great event.”

This will mark the 13th-consecutive season that the FCS Championship Game will be played at Toyota Stadium, a venue that has held that name since 2013. The stadium was named Pizza Hut Park during the 2010 and 2011 contests before being named FC Dallas Stadium for the 2012 season.

Earlier this year on January 8, 2022, the North Dakota State Bison defeated the Montana State Bobcats 38-10 before an announced crowd of 18,942. It was the ninth FCS national championship for the Bison to go along with five Division II titles and three NCAA College Division titles.

How long until the CFP title game is on ABC?

This is good, but the move to Sunday is not good. Probably lower attendance (because people have to work the next day) and lower tv ratings (due to competition with NFL).