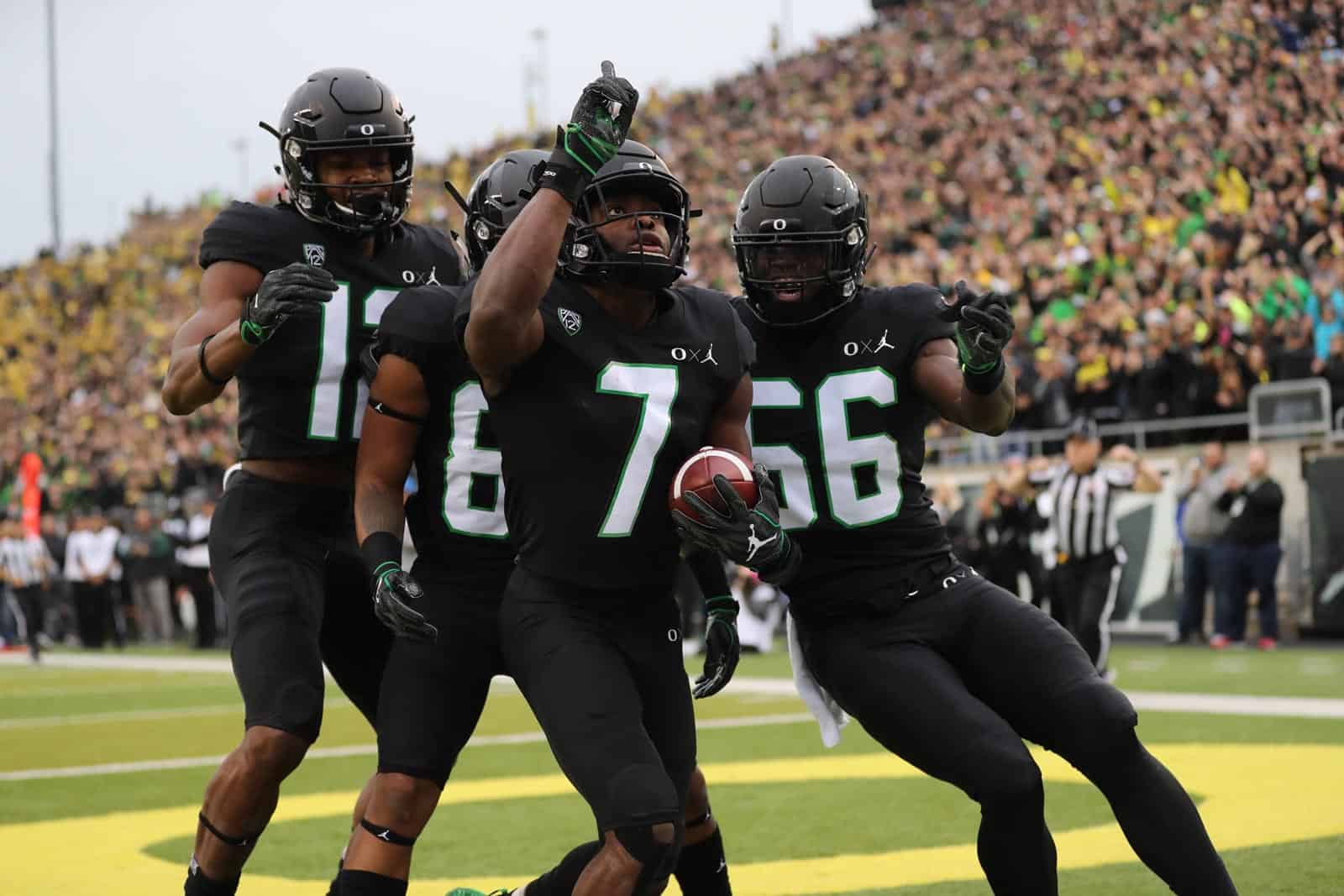 The ABC Saturday Night Football schedule for the first three weeks of the 2019 college football season is set, ESPN announced on Wednesday.

The slate features three games over the first three weeks, beginning with the Auburn Tigers of the SEC taking on the Oregon Ducks of the Pac-12 in the 2019 AdvoCare Classic at AT&T Stadium in Arlington, Texas. The game is set for 7:30pm ET on Saturday, August 31.

On Saturday, September 7, the LSU Tigers of the SEC will travel to take on the Texas Longhorns of the Big 12 at Darrell K Royal – Texas Memorial Stadium in Austin. The game is also set for 7:30pm ET.

The final game announced is an ACC matchup in Week 3. The Syracuse Orange will host the defending national champion Clemson Tigers at the Carrier Dome on Saturday, Sept. 14. The game is also scheduled for a 7:30pm ET start.

I bet Oregon vs Auburn is also the location for Gameday.

Defending Champions Clemson @ Syracuse will be a lot of fun. Syracuse is known for knocking off high profile opponents at the Carrier Dome in nationally televised games.