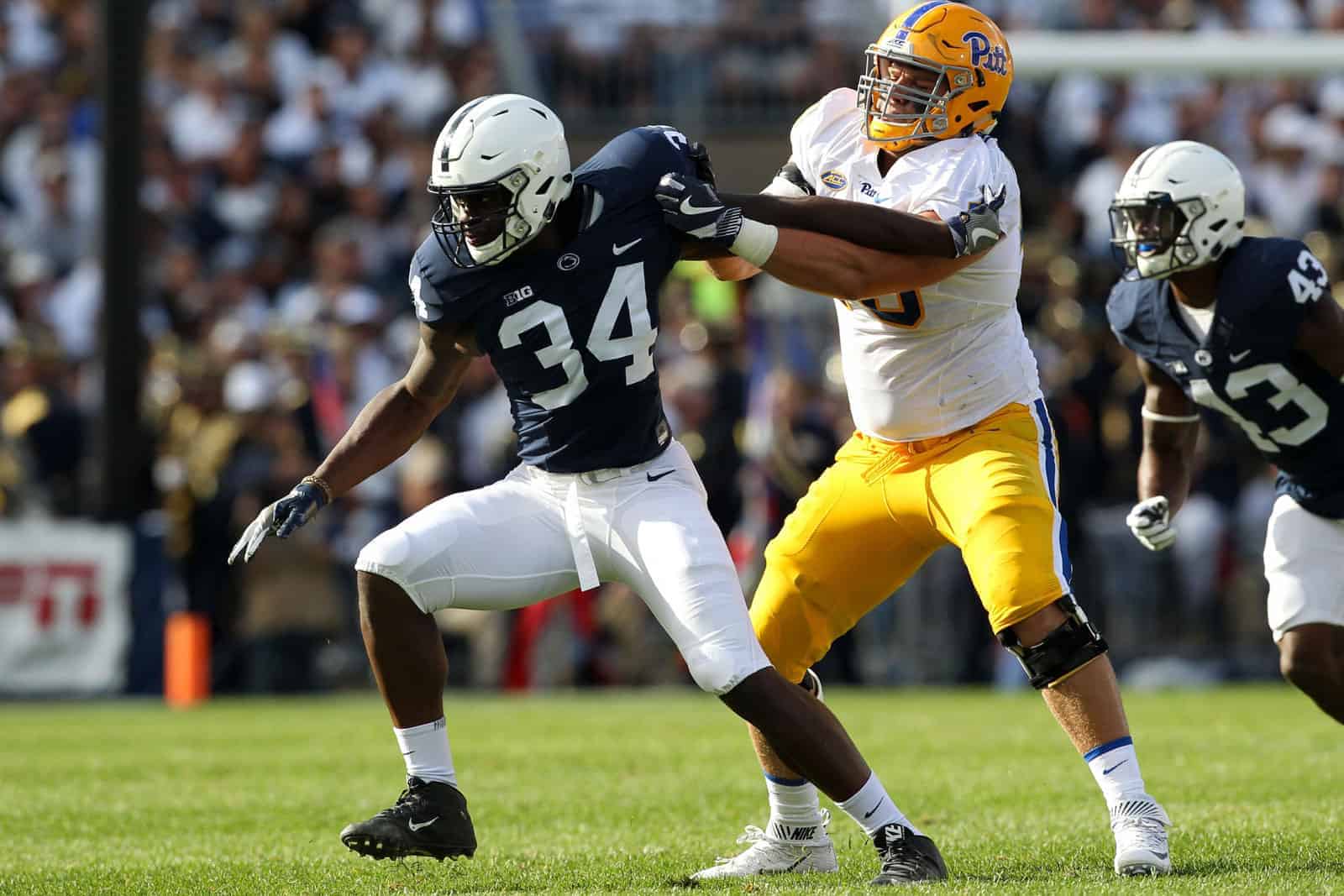 The ABC Saturday Night Football schedule for the first three weeks of the 2018 college football season is set, ESPN announced on Wednesday.

The slate features four games over the first three weeks, beginning with the defending national champion Alabama Crimson Tide taking on the Louisville Cardinals at Camping World Stadium in Orlando, Florida. The game is set for 8:00pm ET on Saturday, Sept. 1.

A special presentation of Saturday Night Football is slated for Sunday, Sept. 2 at 7:30pm ET. The Miami Hurricanes will take on the LSU Tigers at AT&T Stadium in Arlington, Texas.

On Saturday, Sept. 8, Penn State will travel to take on in-state rival Pitt. The game is set for 8:00pm ET.

The final game announced is for week 3. Ohio State will take on TCU at AT&T Stadium in Arlington on Saturday, Sept. 15. The game is scheduled for 8:00pm ET.

I am not sure if ABC has rights to Oklahoma vs.UCLA or USC vs.Stanford but you would think they have one of them and would put in primetime over Penn State vs.Pitt in Week 2.

Fox has those rights.

I don’t know this for sure, but I’m guessing one of those games you mentioned is the prime time FOX game for that weekend. The other is probably a PAC-12 Network game.

That Penn State – Pitt match-up is the one I’m looking forward to the most….

Sad to hear that.