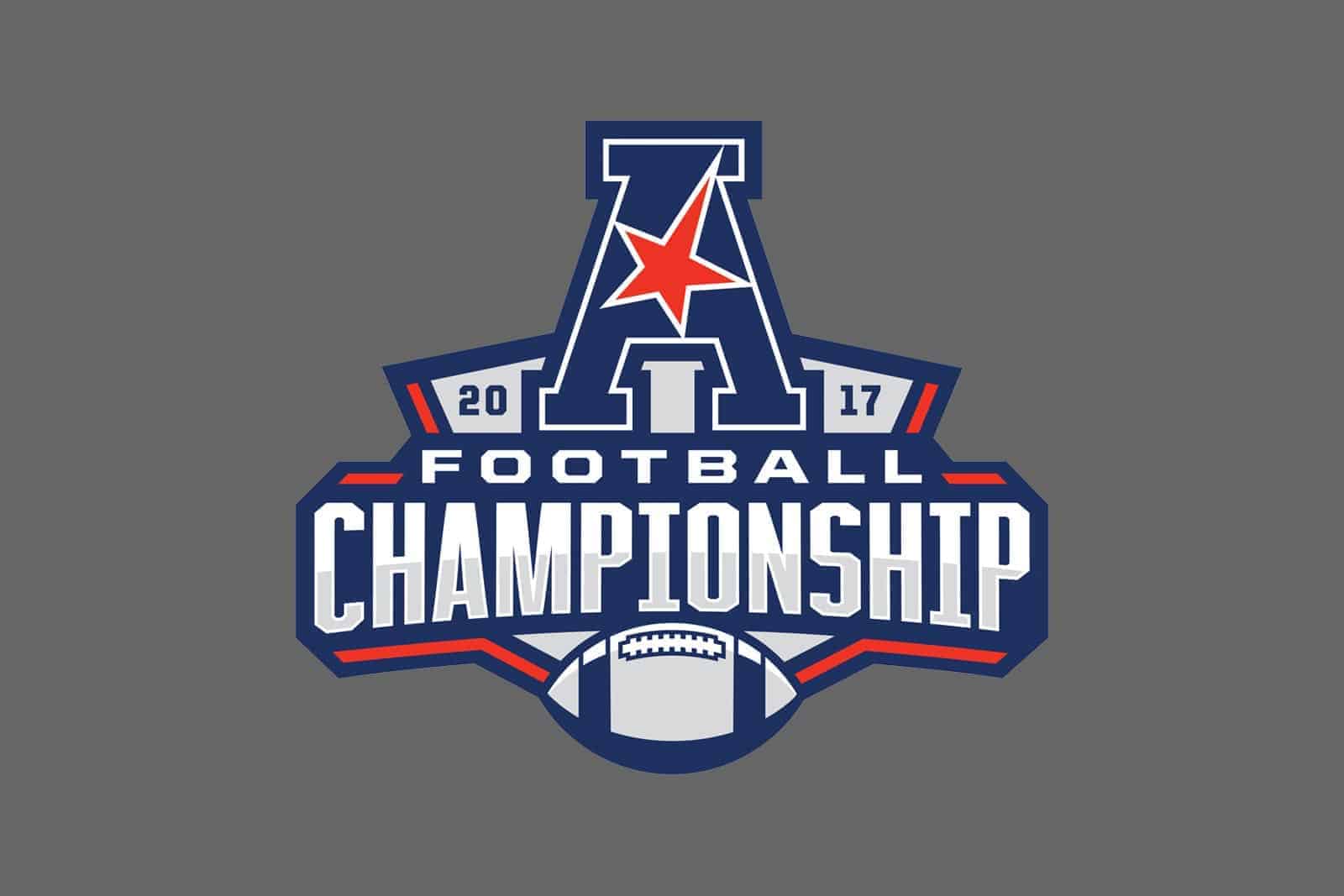 The AAC Championship Game for 2017 is set with the UCF Knights hosting the Memphis Tigers. The game will be played on Saturday, Dec. 2 at Spectrum Stadium in Orlando, Florida.

UCF clinched the American Athletic Conference East Division title after finishing 8-0 in in conference play, two games ahead of the USF Bulls. The Knights are 11-0 overall and will be making their first American Championship Game appearance.

Memphis finished two games ahead of the Houston Cougars to clinch the West Division with a 7-1 record (10-1 overall). The Tigers are also making their first-ever appearance in the championship game.

UCF defeated Memphis earlier this season 40-13 in Orlando. The Knights now hold a 10-1 advantage over the Tigers in a series that dates back to 1990.

The winner of the American Championship Game will likely finish as the highest-ranked Group of Five team in the College Football Playoff rankings, thus making them eligible for a New Year’s Six bowl game.

The unofficial Title game in the Sun Belt will be